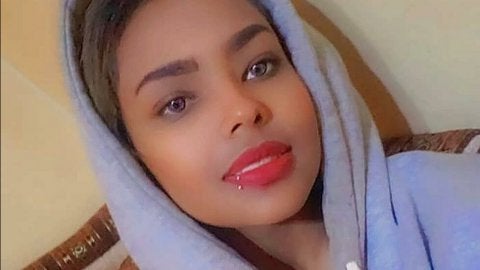 
A young Yemeni model has attempted suicide in a Sanaa jail run by Houthi rebels enforcing a strict moral code, rights groups and her lawyer said. Entisar al-Hammadi, 19, was arrested on February 20 at a Sanaa checkpoint while on her way to a photoshoot. Houthi rebel forces who control the capital and much of northern Yemen have released no information on her case. Hammadi, who is also an actress, was on Monday “transferred to a hospital inside the central prison in Sanaa where she is being held after attempting suicide”, the Gulf Centre for Human Rights (GCHR) said in a statement. 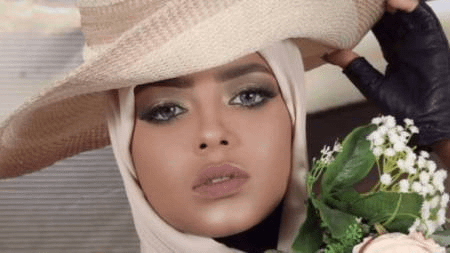