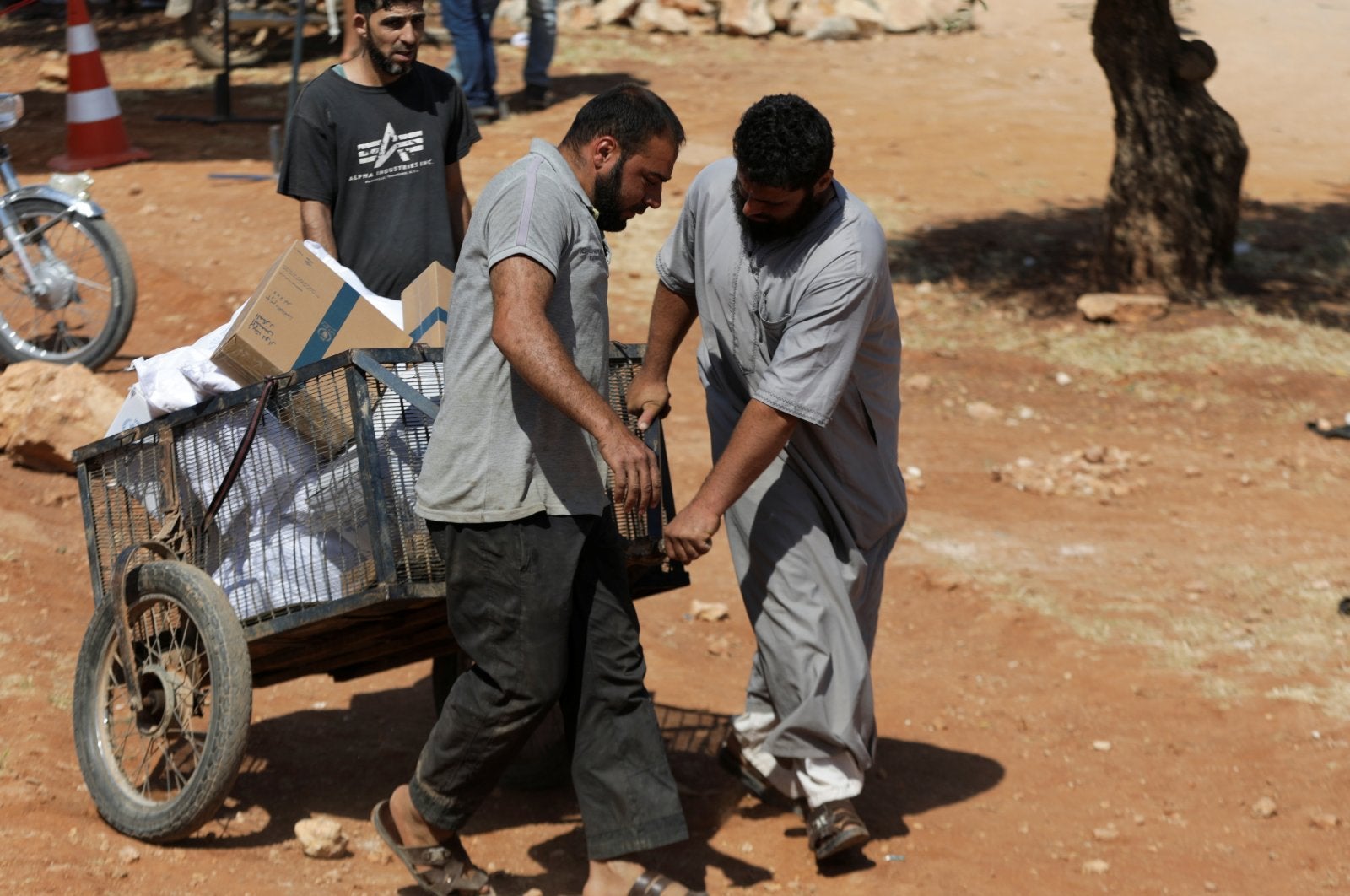 
A proposal to reopen a border crossing from Iraq to northeastern Syria for delivering humanitarian aid is “a non-starter,” Russia’s United Nation ambassador said Wednesday as he also refused to say what will happen to the only crossing now in operation, from Turkey to the country’s opposition-held northwest. He underlined that the U.N. authorization of cross-border humanitarian aid to Syria without Damascus’ agreement will eventually stop, without giving a timeframe. A U.N. Security Council draft resolution proposes sending aid through both crossings, but Vassily Nebenzia said at a news conference that Russia is discussing only the possible continuation of deliveries through the Bab al-Hawa crossing to Idlib in northwest Syria. He refused to say whether Russia will vote to keep it open or use its veto to close it. Russia has come under intense pressure from the U.N., U.S., European nations and others who warn of dire humanitarian consequences for over a million Syrians if all border crossings are closed. 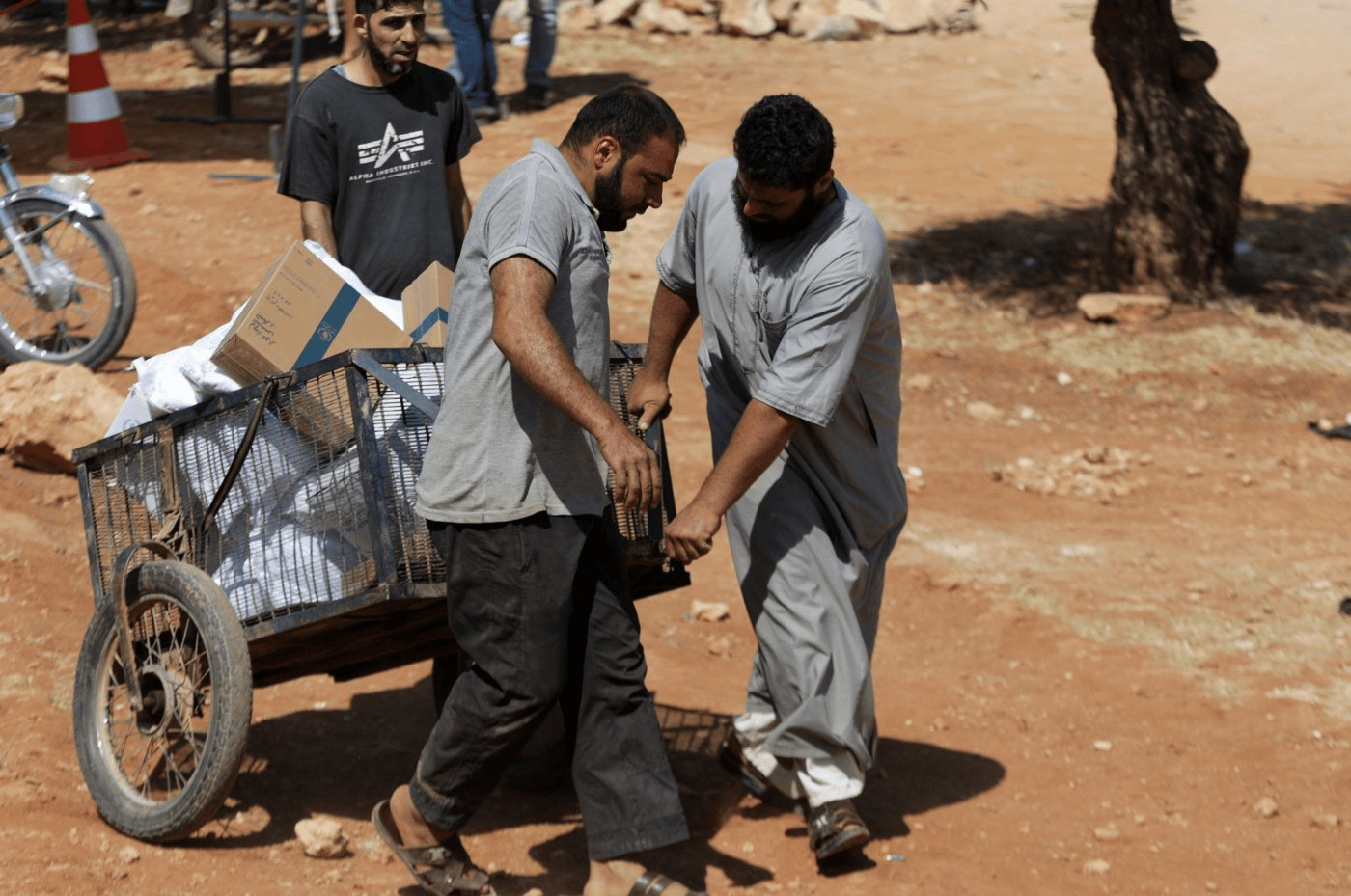