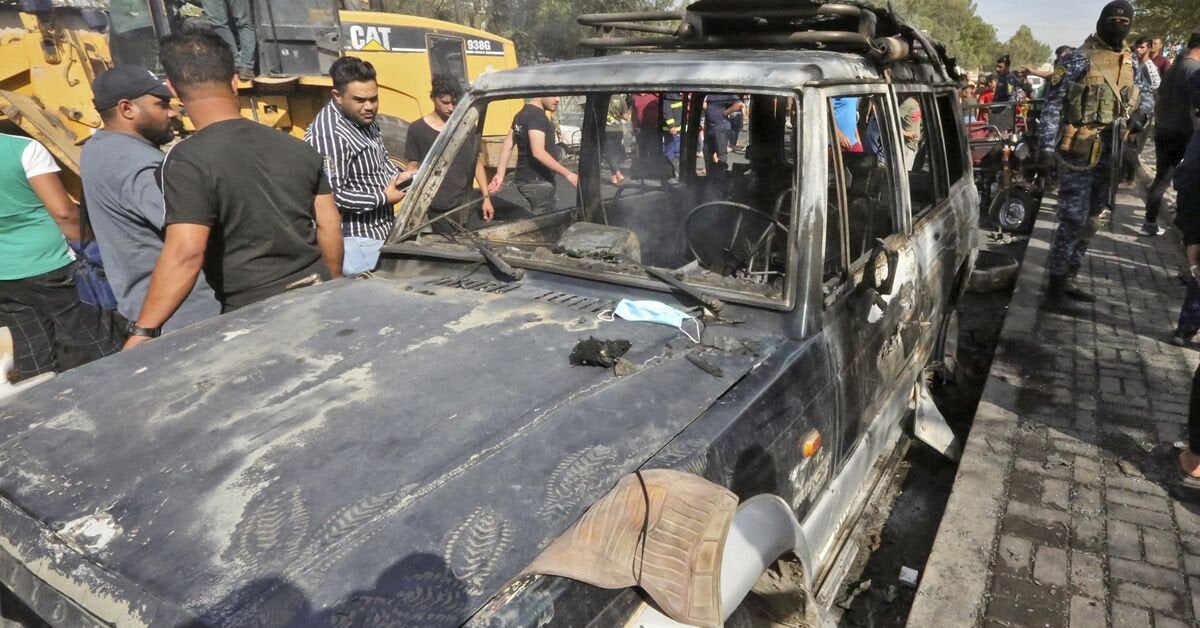 
I want to share this news I’ve read today. The military confirmed the blast went off in Sadr City, a mostly Shiite section of the Iraqi capital. The same Baghdad area was targeted in April when a car bombing claimed by the Islamic State (IS) killed four people and wounded 20 others. Twin suicide bombings tore through a crowded shopping area near Tayaran Square in January, killing more than 30 and injuring over 110 people. IS claimed responsibility for what was Baghdad’s deadliest attack in three years. Iraqi officials haven’t confirmed the cause of the blast, and there has been no immediate claim of responsibility from IS or any other armed group. Bombings in the Iraqi capital were a near-daily occurrence before US-backed Iraq forces declared victory over the Islamic State in December 2017. Remnants of the group remain in Sunni-dominated northern and western Iraq and continue to wage a low-level insurgency targeting security forces. 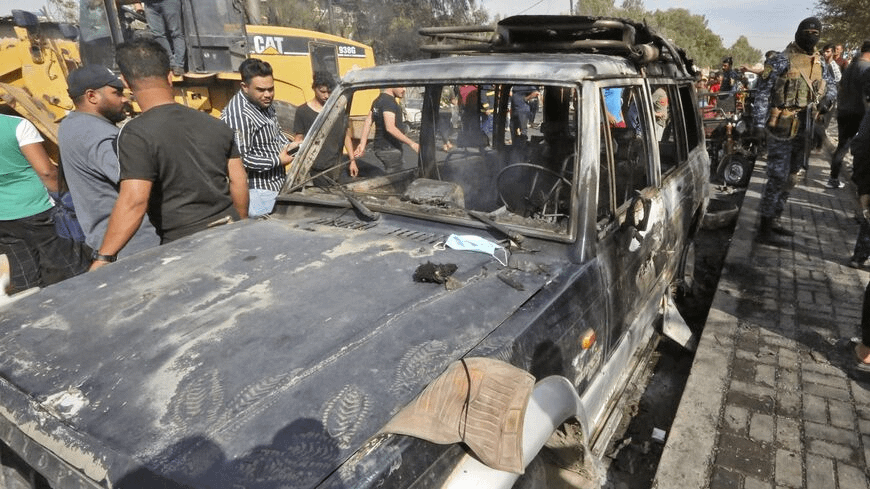