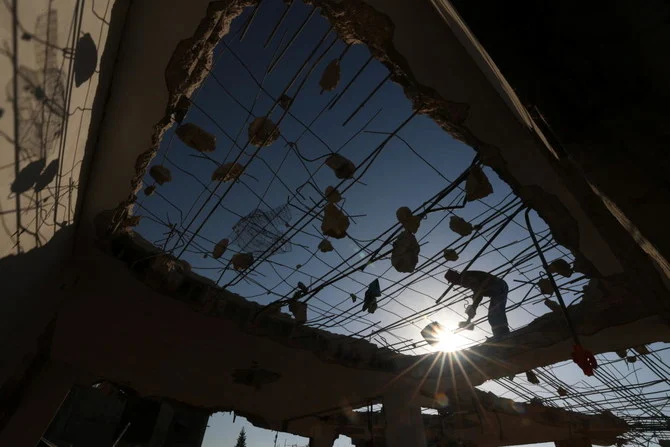 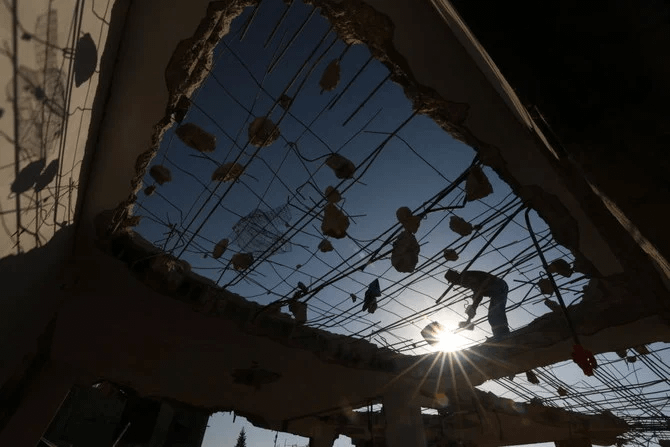 Israeli fighter jets struck a weapons manufacturing site in Gaza overnight in response to incendiary balloons launched over the frontier into Israel, the military said early Friday.
There were no immediate reports of casualties from the strike, which the military said targeted a facility used by the Islamic militant group Hamas to research and develop weapons.

It was the third time Israel has carried out airstrikes in Gaza since the end of the 11-day war it fought with the territory’s militant Hamas rulers in May. Each came after activists mobilized by Hamas launched incendiary balloons that caused fires in nearby Israeli farming communities.
Hamas uses such tactics to pressure Israel and international mediators to ease a crippling blockade imposed on Gaza when it seized power from rival Palestinian forces in 2007. Israel has vowed to respond to even minor attacks.