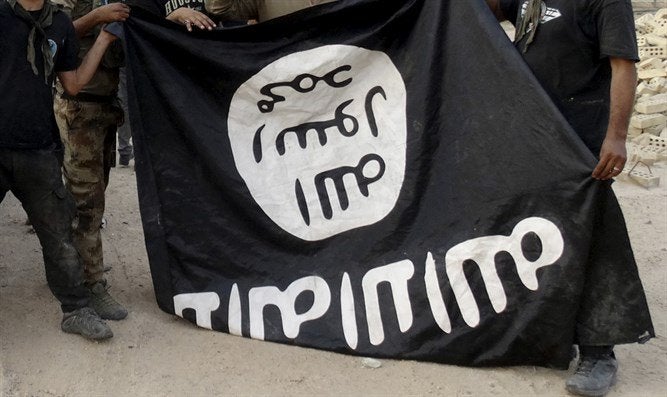 
I want to share this intriguing news I’ve read. The Iraqi judiciary issued four death penalties and a life imprisonment against an Islamic State (ISIS) local leader for involvement in various terrorist crimes in Salahudin Province, north of the capital Baghdad, Xinhua reports. A statement by the Iraqi Supreme Judicial Council said the convicted terrorist was known to be a judge in Islamic law for the extremist group in Salahudin. The terrorist, whose name was not revealed, was found guilty in several cases, including the killing of five Iraqi soldiers by a roadside bomb attack, complicity with other convicts in the kidnapping of a civilian, and carrying out attacks with other ISIS jihadists on the town of Amerly, some 150 km north of Baghdad, according to the statement. 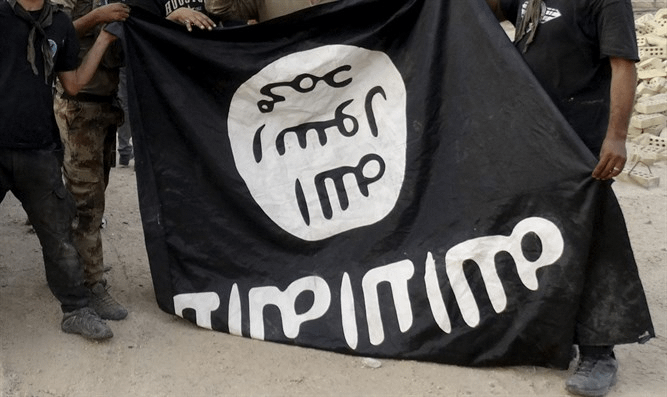