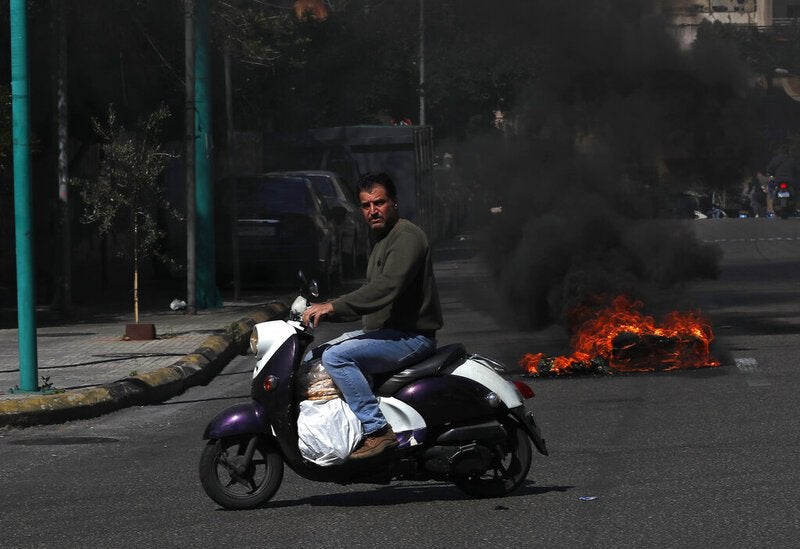 
I want to share this devastating news happening now in Lebanon. According to Lebanon’s economy ministry the price of subsidized bread raise for the fifth time in a year as the country’s multiple crises worsen with no resolution in sight. Lebanon is grappling with the worst economic and financial crisis in its modern history one that the World Bank has said is likely to rank as one of the worst the world has seen in the past 150 years. The currency has lost 90% of its value, breaking a record low earlier this month of 15,500 Lebanese pounds to the dollar on the black market. The official exchange rate remains 1,507 pounds to the dollar. The World Bank said in a report this month that Lebanon’s gross domestic product is projected to contract 9.5% in 2021, after shrinking by 20.3% in 2020 and 6.7% the year before. The central bank has been cutting back on financing imports at subsidized dollars, as foreign currency reserves have dropped dangerously low, from $30 billion at the start of the crisis in late 2019, to nearly $15 billion currently. That has prompted merchants to either raise prices or stop imports. Most Lebanese have seen their purchase power drop and their savings evaporate, and more than half the tiny country’s population now lives below the poverty line. Lebanon is going through severe shortages in gasoline, medicines both still subsidized by the state and other vital products. Electricity cuts last for much of the day and people wait in line for hours to fill up their cars. Shootings and fistfights have broken out at gas stations, leaving several people injured. One of the reasons behind the gasoline shortage is smuggling to neighboring Syria, which struggles with its own gasoline shortage but where the price is nearly five times that in Lebanon. 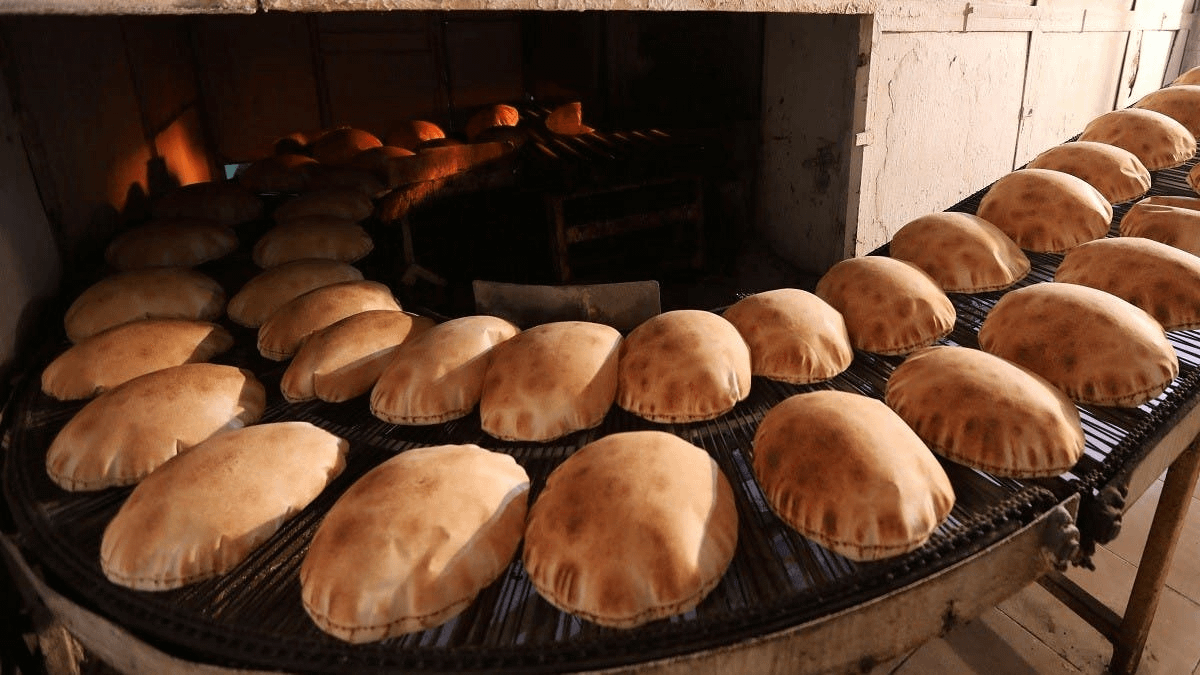 “Israel is More Guarded Than What People Expected” : MiddleEastNews