I want to share this article I read today. It’s all about how the Iraqi speaker of parliament discuss bilateral relations with French officials and shore up support for the Baghdad government. Mohamed Al-Halbousi’s media office said in a statement that the speaker is joined by a parliamentary delegation that will meet with the President of France’s National Assembly Richard Ferrand, President of the French Senate Gerard Larcher, along with other officials. The crunch vote is scheduled to take place in October and mark a new phase in post-IS Iraq’s development. The Iraqi delegation will discuss how Paris can continue to support Baghdad economically, as it has done in the northern city of Mosul, which IS was once in control of. French soldiers present in Iraq have continued to support local efforts in pursuing remnants of IS in the war-ravaged country. French President Emmanuel Macron made a trip to Iraq in September last year, where he pledged economic, military, and political support for the embattled government of Iraqi Prime Minister Mustafa Al-Kadhimi. The move reignited discussion about France’s role in the country after its former support for the regime of Saddam Hussein. 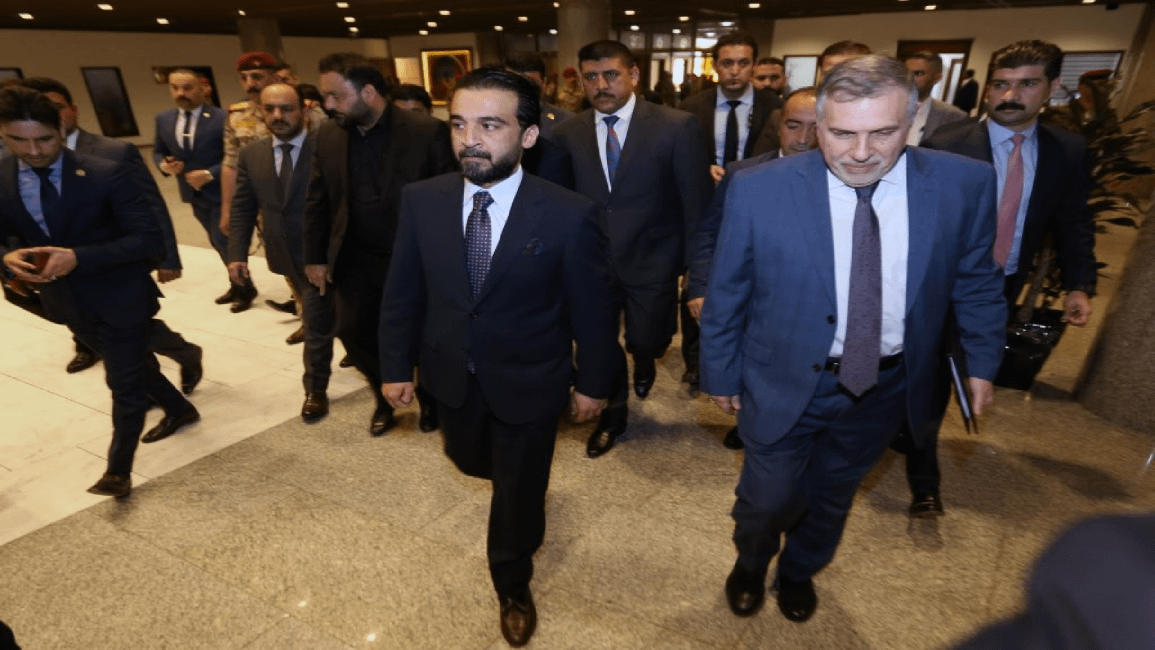