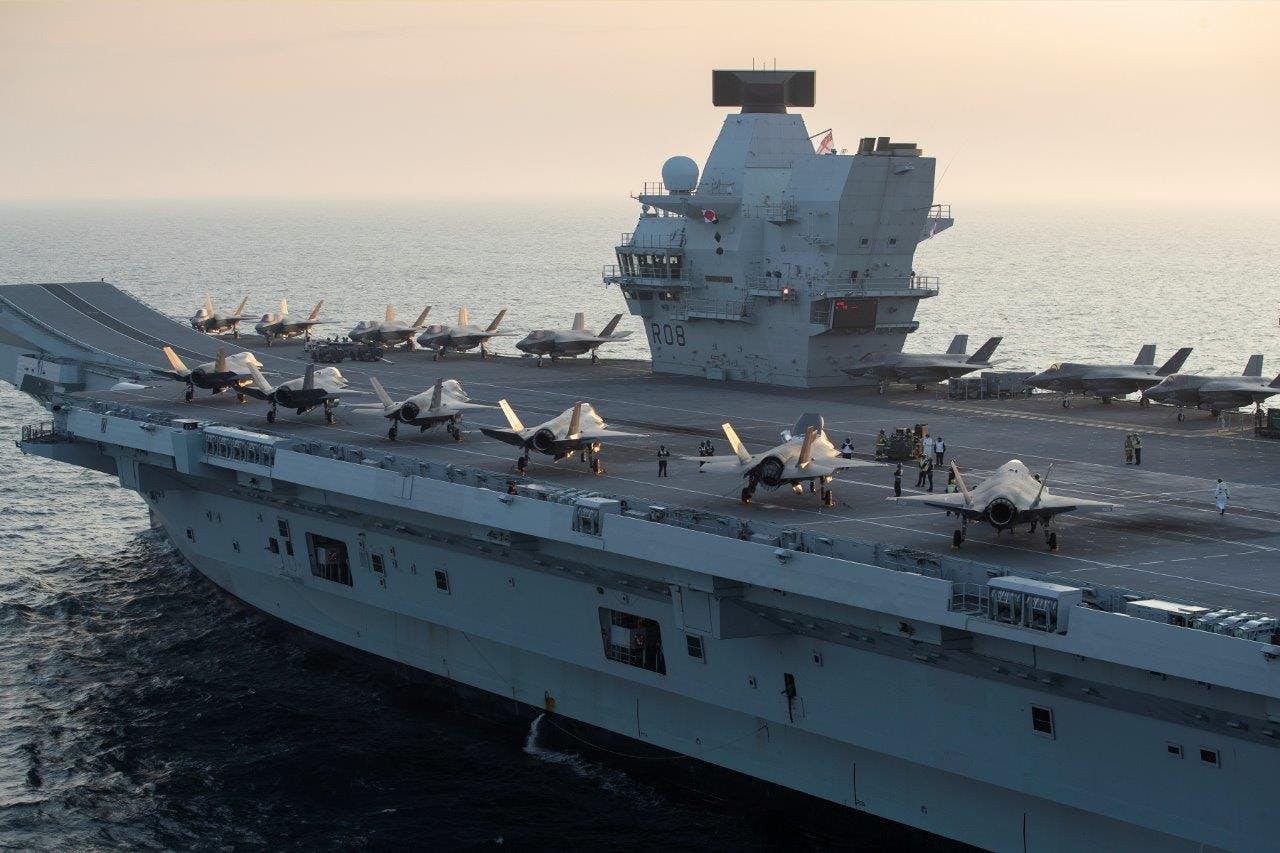 
I want to share this intriguing news I read today. It’s all about the Ministry of Defence said in a release: “The renowned 617 Squadron RAF (‘The Dambusters’) will operate the jets to provide tangible and impactful support to counter-Daesh operations in Iraq and Syria.” Minister for the Armed Forces, James Heappey MP said: “The F-35B Lightning jets will pack a potent punch against Daesh and help prevent them from regaining a foothold in Iraq. This is a prime example of the UK Armed Forces stepping forward with our allies to confront persistent threats around the world. It is Global Britain in action.” Commodore Steve Moorhouse Royal Navy, Commander UK Carrier Strike Group, tweeted: “The UK Carrier Strike Group is joining the fight against Daesh. What does this mean? For CSG21 it marks a change of emphasis. To date, we’ve delivered diplomatic influence through exercises & engagements now we deliver the hard punch of maritime based air power. For operation SHADER, we bring the fifth generation capabilities of the F35B, including outstanding situational awareness to support the contribution of the Royal Air Force over the past 7 years. 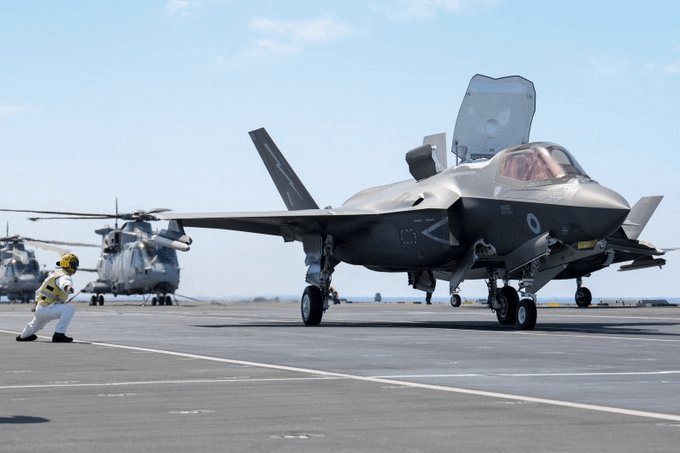