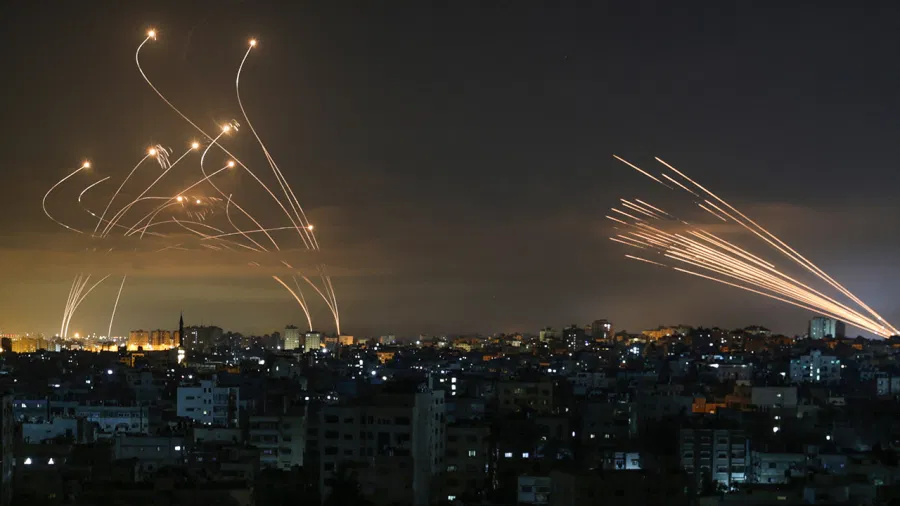 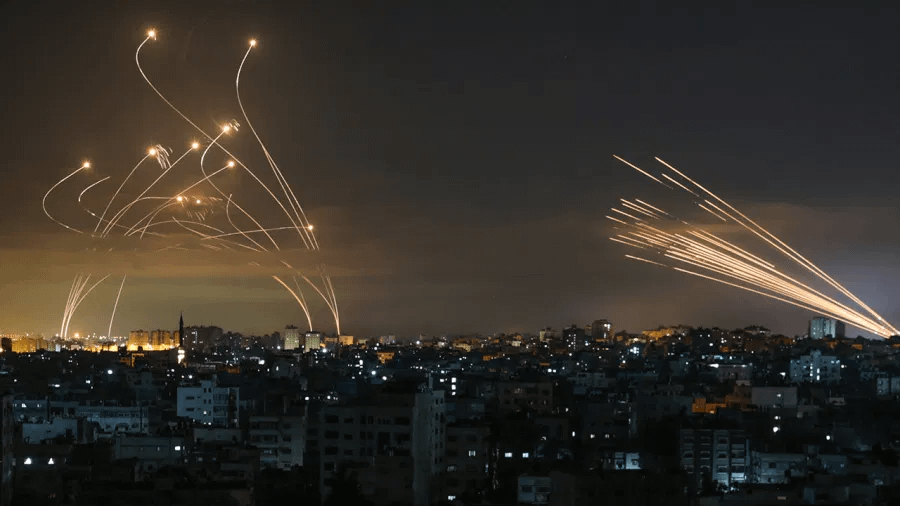 The Hamas and Palestinian Islamic Jihad rocket attacks during the May 2021 hostilities, in which the two terror groups proudly boasted of firing over 4,300 rockets and other missiles against Israel’s towns and other civilian centers, generated an outpouring of international consternation and condemnation.

The deliberate and cynical abuse and exposure by Hamas and Islamic Jihad of their own civilians, as human shields, as well as the irresponsible, criminal usage of mosques, hospitals, schools, and private houses as weapons storage facilities, weapons emplacement zones, and firing platforms, are no less severe war crimes and violations of international humanitarian law. The mobilization of children and their use for armed conflict complements the war crimes committed by Hamas and its colleagues