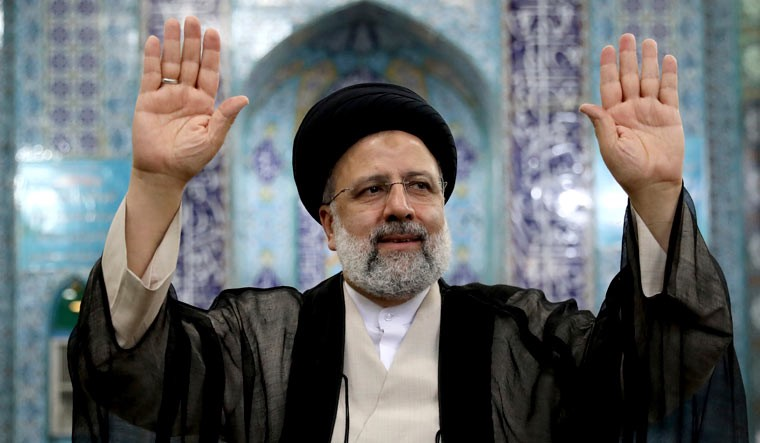 
Turkish President Tayyip Erdogan congratulated Ebrahim Raisi on his victory in Iran’s presidential election on Saturday, saying he believed cooperation between the two neighbors would strengthen during Raisi’s term. Raisi, a hardline judge under US sanctions over alleged human rights abuses, secured a landslide victory on Saturday in Iran’s presidential election after a contest marked by voter apathy over economic hardships and political restrictions. “Stating my belief that cooperation between our two countries will strengthen during your presidency, I am ready to work together with you,” Erdogan said in a letter sent to Raisi. Erdogan added that he was looking forward to visiting Iran after the COVID-19 pandemic. 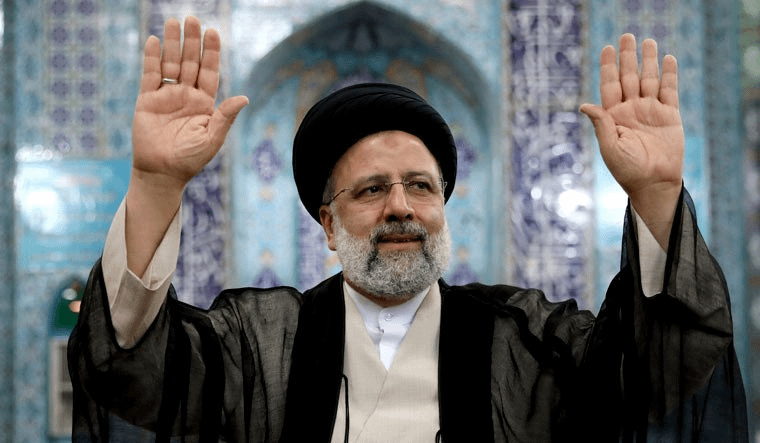