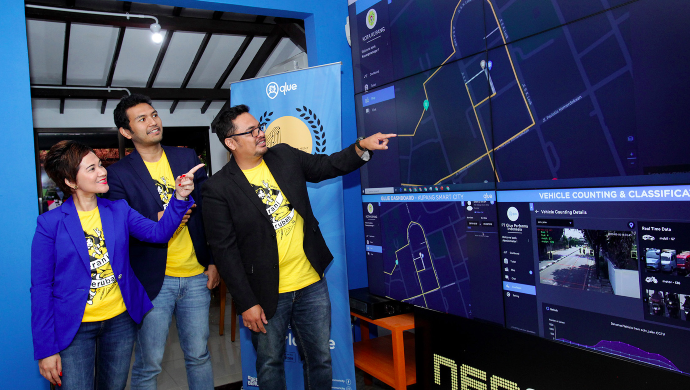 Qlue, a smart city ecosystem provider in Indonesia, said today it has secured an undisclosed amount in Series B financing round, led by KDDI Open Innovation Fund III (KOIF III), a fund supported by Global Brain.

Other participating investors are local VC firm Telkomsel Mitra Inovasi (TMI) and ASLI RI (a biometric service provider), as per a press release.

The Jakarta-headquartered startup will use the capital for expansion into new markets in Asia and develop new solutions. The KDDI investment will help Qlue penetrate into markets such as Japan, Malaysia and the Philippines.

“With this investment, Qlue is equipped with more resources to implement smart city solutions as Indonesia is entering the 4.0 industry era,” said Qlue founder and CEO Rama Raditya.

Also Read: How the Internet of Things is making the world a safer haven

The firm is working with the Jakarta government on its first smart city concept in Indonesia. Over the past four years, claims the firm, this partnership has helped in reducing potential flood points by 94 per cent and improving government performance by 61.4 per cent.

Currently, Qlue has more than 70 clients across government and private sectors. They include government institutions and agencies, disaster relief organisations, satellite cities, and private companies in various industries.

Its previous investors are Prasetia, MDI Ventures and GDP Ventures.

Director Indonesia Office Representative Global Brain Sho Ikeda said: “Qlue provides a smart city platform that enables one-stop centralised control of the detection, analysis, and solution of urban problems through advanced technologies such as AI and IoT. Qlue’s products, which provide a comprehensive approach to various issues, contribute to enhancing urban functions across Indonesia through collaboration with many local governments, ministries, and private companies, including the capital city of Jakarta.”

The post Indonesia’s Qlue banks Series B financing to scale its smart city solutions to new markets in Asia appeared first on e27.