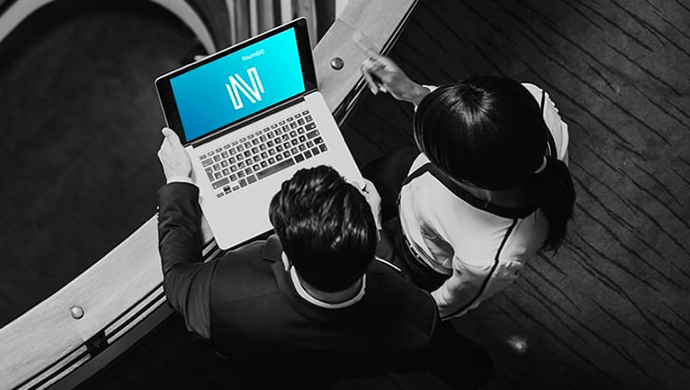 The story: Singapore-based B2B payments platform Nium has signed a definitive agreement to acquire Ixaris, a UK-based payments optimisation firm. The transaction is expected to close early in the third quarter of 2021, subject to customary closing conditions.

Objetive: Temasek-backed Nium aims to provide one API integration to access the world’s payments infrastructure. Through the Nium platform, customers in a variety of sectors can quickly deploy new financial services from card issuance to cross-border payments.

Ixaris claims it have issued more than 10 million virtual cards in 2019. Since inception, it has processed 24 million transactions for 200+ customers in 40+ countries.

In the new role: Working from its Jakarta office, Lo will lead GoTo’s finance function and teams across all areas including tax, treasury, financial planning, accounting and procurement.

Who is Lo: Lo was previously the CFO of OneConnect Financial Technology, a technology-as-a-service platform for financial institutions and an affiliate of Ping An Insurance of China, for which he led its New York Stock Exchange (NYSE) listing in 2019.

Before that, he was the CFO and Treasurer of Yum China Holdings, one of the largest restaurant companies in China, where he managed a finance team of over 600 employees and led the NYSE listing in 2016.

Lo worked for Ernst & Young for 15 years, including as a partner and deputy director in the Asia Pacific Capital Markets Center, at which he specialized in US SEC reporting and Sarbanes Oxley compliance requirements.

About GoTo: Formed on May 17 through the combination of Gojek and Tokopedia, GoTo is a technology company with the leading marketplace in Indonesia. The agreement was the largest ever business combination in Indonesia, the largest between two Asia-based internet media and services companies to date and created an ecosystem that combines e-commerce, on-demand and financial services.