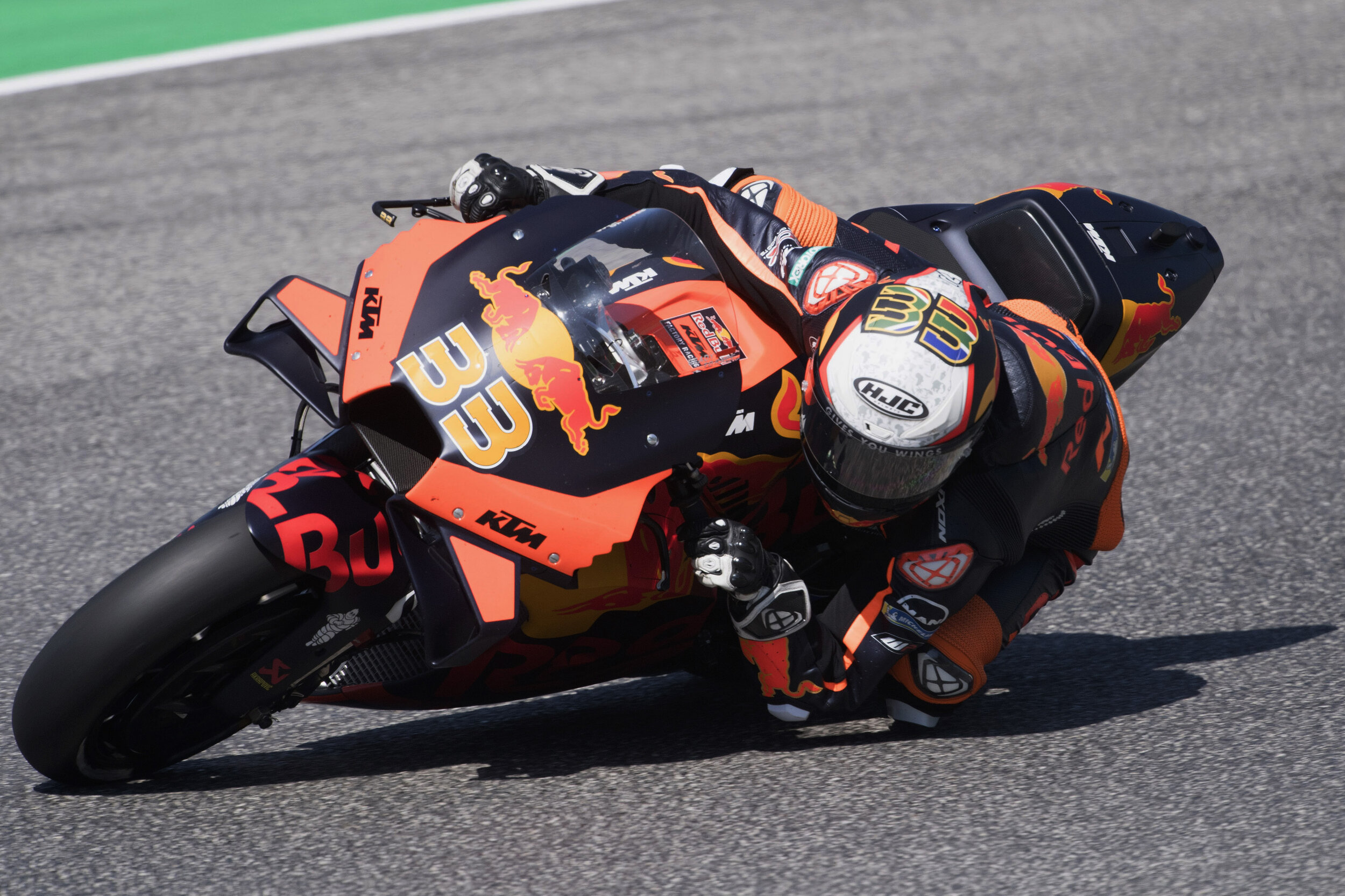 Championship leader Fabio Quartararo will start on pole for the fourth successive race after dominating Italian MotoGP qualifying with what he hailed as “the best lap” of his career at Mugello on Saturday.

Francesco Bagnaia had been fastest in all the first three practice sessions for local team Ducati, setting a new lap record in FP3 on Saturday morning.

Quartararo was top in final practice and kept the home favourites at bay again in qualifying.

The French Yamaha rider took pole in style, lowering the record Bagnaia set only hours earlier, with a new fastest time at the circuit of 1min 45.187sec.

Bagnaia, was second at 0.230sec, with Johann Zarco on Ducati satellite Pramac bike completing the front row of Sunday’s grid.

Jack Miller, winner of the last two races, qualified in fifth and will be sandwiched between Aleix Espargaro (Ducati) and Brad Binder (KTM) on the second row.

South African Binder had earlier bettered the top speed ever in MotoGP, recorded by Johann Zarco in Qatar at the start of the season, when hitting 362.4kmh on his KTM in FP3.

Honda’s multiple world champion Marc Marquez is still finding his way back to top form after returning from last season’s injury and starts in 11th in this sixth leg of the championship.

“I enjoyed that lap,” beamed Quartararo.

“It’s a track where you really feel the adrenaline and I was on the limit everywhere.

“I think its the best lap I ever did in my life.”

The 22-year-old dedicated it to Swiss rider Jason Dupasquier who was airlifted to hospital in Florence after a horrific crash in Moto3 qualifying earlier.

Dupasquier, 19, fell and was struck by another bike, before sliding along the track.

Over half an hour after the incident he was still out on the circuit being attended to by medical officers.

The stricken teenager was then helicoptered “to hospital in Florence to undergo tests”, organisers announced.

Japanese rider Ayumu Sasaki and Spaniard Jeremy Alcoba were the others involved in the accident which delayed the MotoGP fourth practice with organisers reporting both were “fine”.