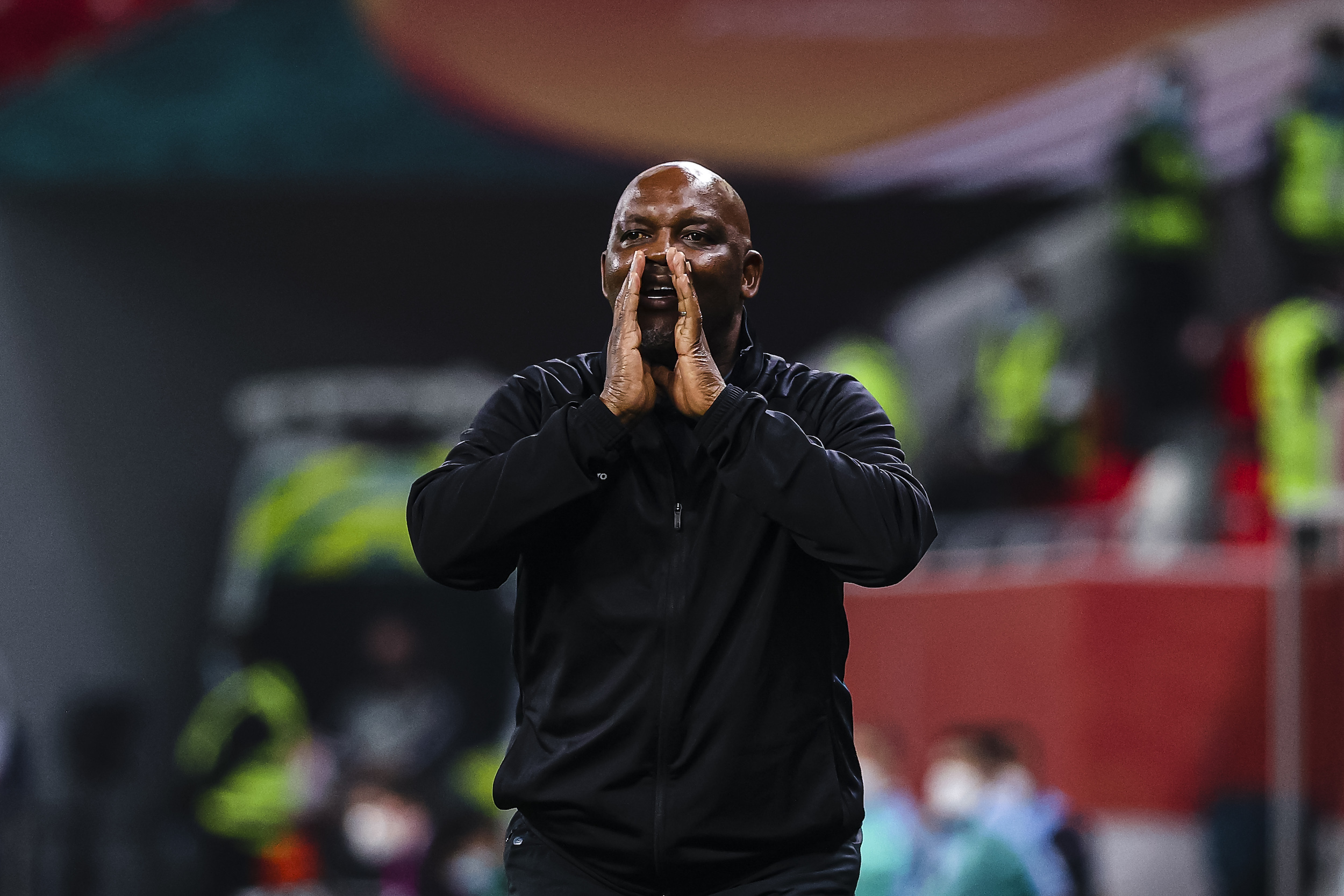 Champions League title-holders Ahly are favoured to lift the trophy at the expense of Confederation Cup winners Renaissance Berkane of Morocco in Qatari capital Doha.

Qatar, who next year will become the first Middle East country to stage the World Cup, signed a three-year contract to host the Super Cup match from 2019.

Changing the venue from the ground of Champions League winners to Doha led to successive victories for the winners of the second-tier Confederation Cup, the African equivalent of the UEFA Europa League.

Champions Esperance of Tunisia lost to Zamalek of Egypt in 2019 and to Raja Casablanca of Morocco in 2020 — a dramatic change after winners of the marquee competition had triumphed in 21 of the previous 23 games.

But it would be a shock if an Ahly team stacked with stars, including El Shenawy, Moroccan centre-back Badr Banoun, midfielder Mohamed ‘Afsha’ Magdy and forward Mohamed Sherif, failed to lift the trophy.

The Cairo Red Devils have won the Super Cup a record six times with Zamalek (four titles) and TP Mazembe of the Democratic Republic of Congo (three) the next most successful sides.

Ahly are much further ahead when it comes to all CAF competitions, winning 20 titles, nine more than Zamalek and Mazembe.

They travelled to Doha after qualifying for the 2021 Champions League semi-finals last weekend with a 3-1 aggregate victory over Mamelodi Sundowns of South Africa.

Berkane were shock casualties in the 2021 Confederation Cup group phase, failing to qualify for the quarter-finals after coming third behind JS Kabylie of Algeria and Coton Sport of Cameroon in Group B.

The side that beat Coton in a dead-rubber final group game contained only five survivors from the 2020 Confederation Cup final in which they edged Pyramids of Egypt 1-0 in Rabat.

There has also been change of coaches with Moroccan Tarik Sektioui being replaced by Spaniard Juan Pedro, who joined Berkane after guiding three other clubs in the north African kingdom.

Ahly have a huge following in Qatar, but only 7,000 spectators will be allowed to attend the match at the 20,000-capacity Jassim bin Hamad Stadium because of Covid-19 protocols.

The clubs had to arrive in Doha 72 hours before the match and were placed in bio-bubbles — the first time CAF have taken this step since the coronavirus pandemic spread to Africa early last year.