US-led coalition logistics convoy was hit by a roadside bomb in Iraq : MiddleEastNews 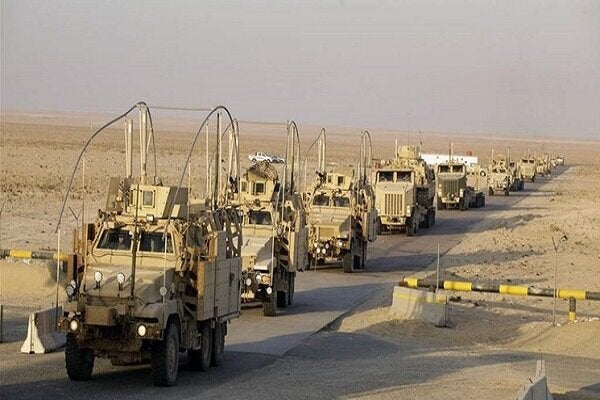 
According to Iraqi media, a US-led coalition logistics convoy was hit by a roadside bomb in Al-Diwaniyah province, southern Iraq. No one was injured in the blast, which took place on the Al-Diwaniyah road to Baghdad. An hour ago, another logistics convoy was also targeted in Nasiriyah. No group has claimed responsibility for the attacks. Similar attacks against US troops in Iraq have been increasing in the past months. Anti-US sentiments have been running high in Iraq since Washington assassinated top Iranian commander Ghasem Soleimani and the second-in-command of the Iraqi popular mobilization units, Abu Mahdi al-Muhandis, in January last year. Following the attack, Iraqi lawmakers unanimously approved a bill on January 5, demanding the withdrawal of all foreign troops. Many Iraqi groups consider the US forces present in the country as occupiers and emphasize the immediate withdrawal of these forces from their territory.