Egypt seeks to restore regional role by mediating between Israel and Hamas : MiddleEastNews 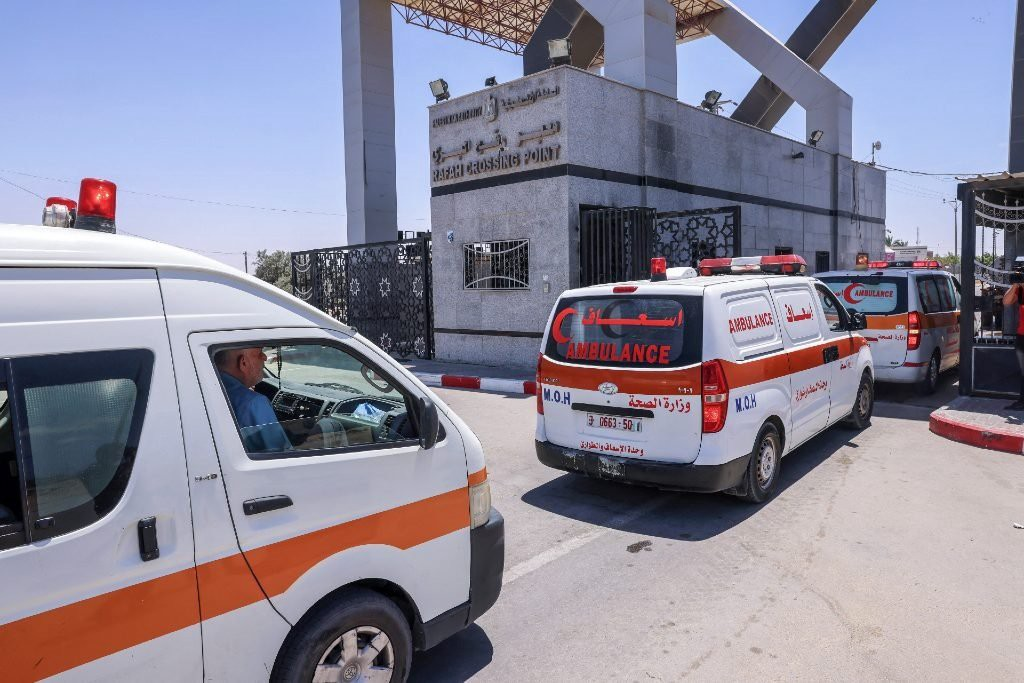 
Egypt brokered a fragile ceasefire after a devastating weeks-long war between arch-foes Israel and Hamas, the Islamist group which rules the densely populated Palestinian enclave last 2014. Israeli airstrikes and rocket fire from Gaza have killed over 200 Palestinians and 10 people in Israel, officials on the two sides say. Hundreds more have been wounded. The escalation has raised concerns in the region, putting Cairo in the diplomatic driving seat. An Egyptian intelligence delegation reportedly on the ground in Israel and the Palestinian territories has boosted Cairo’s hand as a peace-broker. “Egypt has to be involved. There’s no way around it literally and physically,” said Michael Hanna, a senior fellow at the New York-based Century Foundation. President Abdel Fattah al-Sisi instructed authorities last week to open the crossing to allow wounded Gazans to be treated in Egyptian hospitals and to deliver aid. 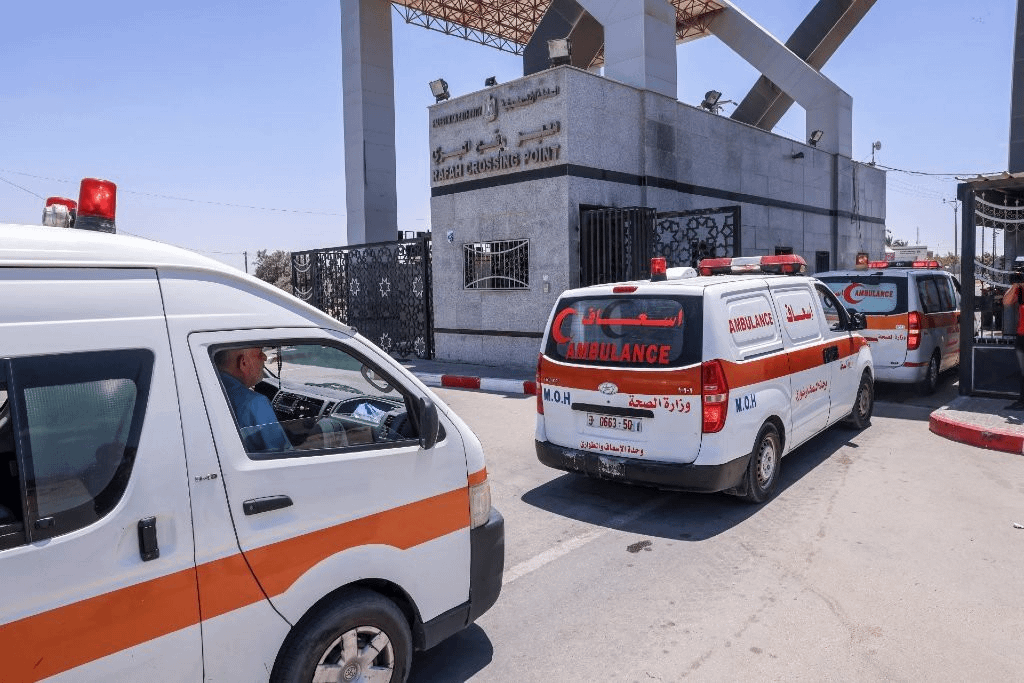