US is working to make it more difficult for ISIS to transfer money via new sanctions imposed by the Treasury Department : MiddleEastNews 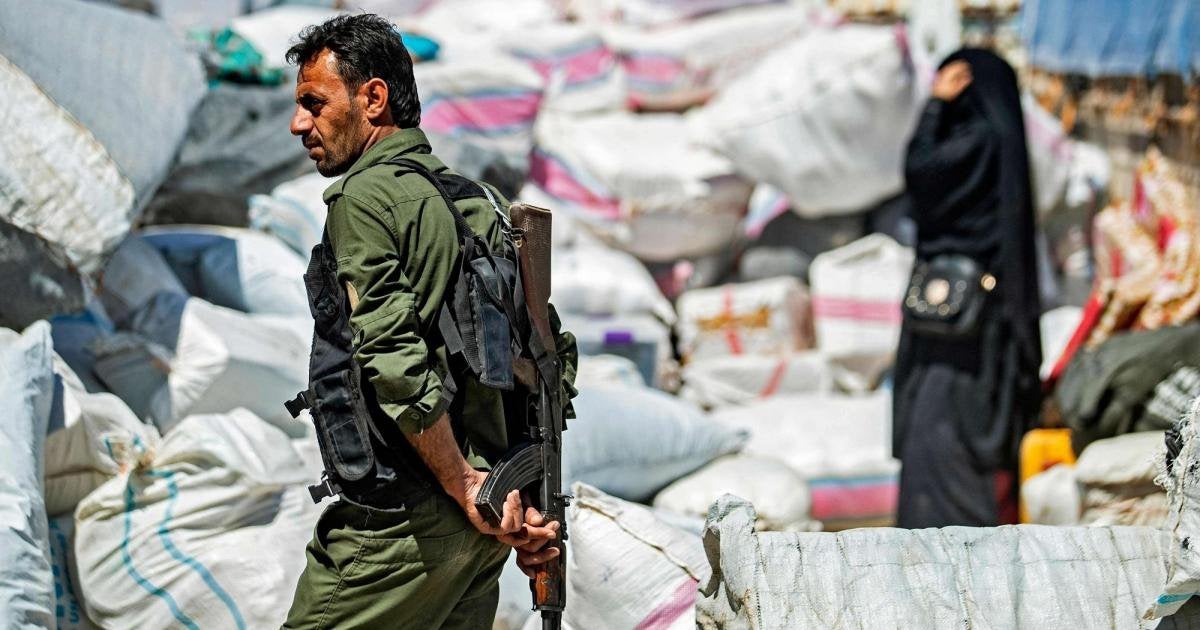 
U.S. Treasury said in a statement that Washington is sanctioning three people and one company for their key roles in the fundamentalist terror group’s illicit financial network. Alaa Khanfurah stands accused of using a money services company he established in Turkey to transfer thousands of dollars to top ISIS leaders and operatives in Syria in 2017 and 2019. The sanctions “highlight the continued importance of all jurisdictions bolstering their efforts to combat the financing of terrorism,” the Treasury cited Office of Foreign Assets Control Director Andrea Gacki as saying. U.S. Secretary of State Anthony Blinken said on Monday that ISIS “remains active and maintains connections to the financial system”, despite the military defeat of the group. Security at al-Hol camp has “struggled to address ISIS recruitment and fundraising”, a U.S. official told Voice of America in April. 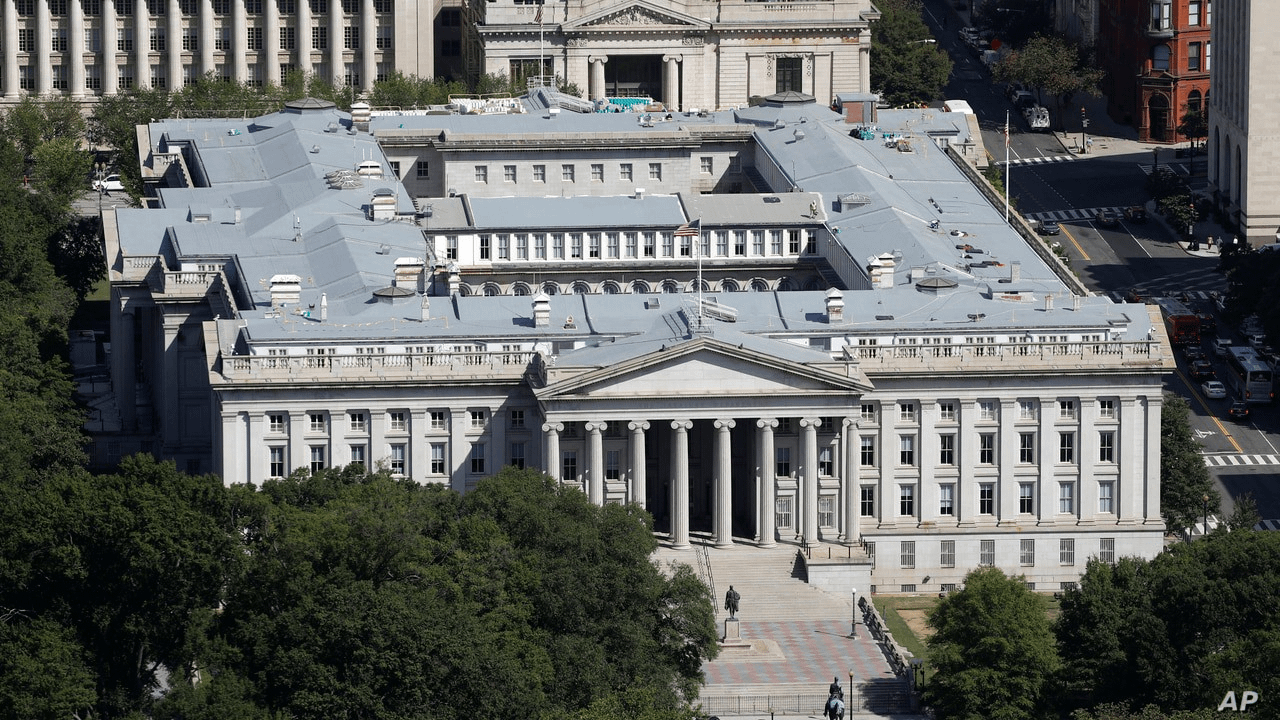