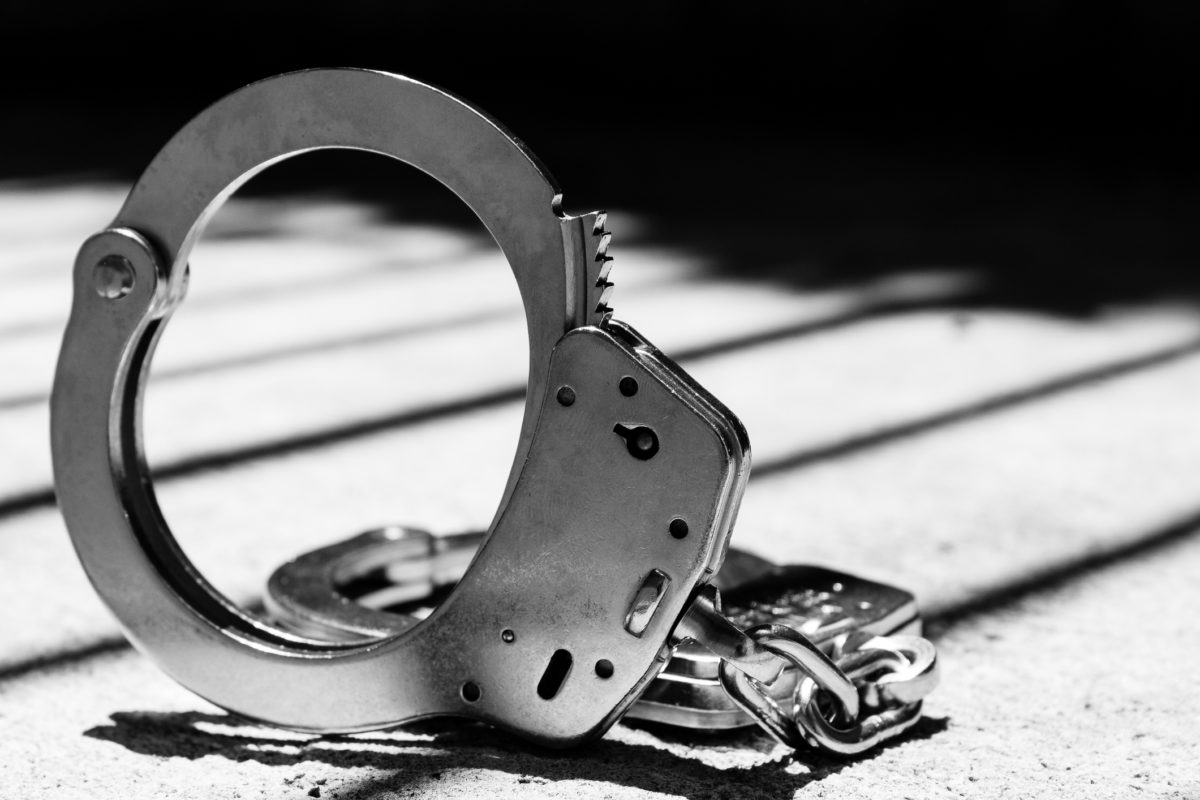 Police in Ladismith Western Cape have arrested a 33 year-old suspect in connection with the unlawful possession of a “substantial amount of ammunition” concealed in his yard’s refuse.

“Members attached to Ladismith Vispol, assisted by the Attaqua K-9 (Oudtshoorn Dog Unit), pounced on a residence in Bosman Clos, Ladismith, acting on intelligence that was supported by observation duties on the identified premises,” police spokesperson Captain Malcolm Pojie.

Upon searching the premises and surrounding yard, members found a cache of illegal ammunition that was concealed amongst the yard’s refuse.

He said they subsequently arrested the suspect in connection with the find and “confiscated a substantial amount of bullets of various calibres.”

The Eden Cluster Commander, Maj General Oswald Reddy praised all the police for the arrest and praised their commitment and vigilance.

“Such an amount of bullets in the wrong hands, could potentially lead to havoc in the particular community as well as to the loss of lives of innocent people, he concluded.

Pojie said that the Ladismith SAPS has declared war against the possession and distribution of illegal goods such as drugs, firearms and ammunition.

The suspect faces a charge of illegal possession of ammunition and is set to appear in the Ladismith Magistrates’ Court on Monday.