‘Ace is trying to orchestrate a crisis in the ANC’ 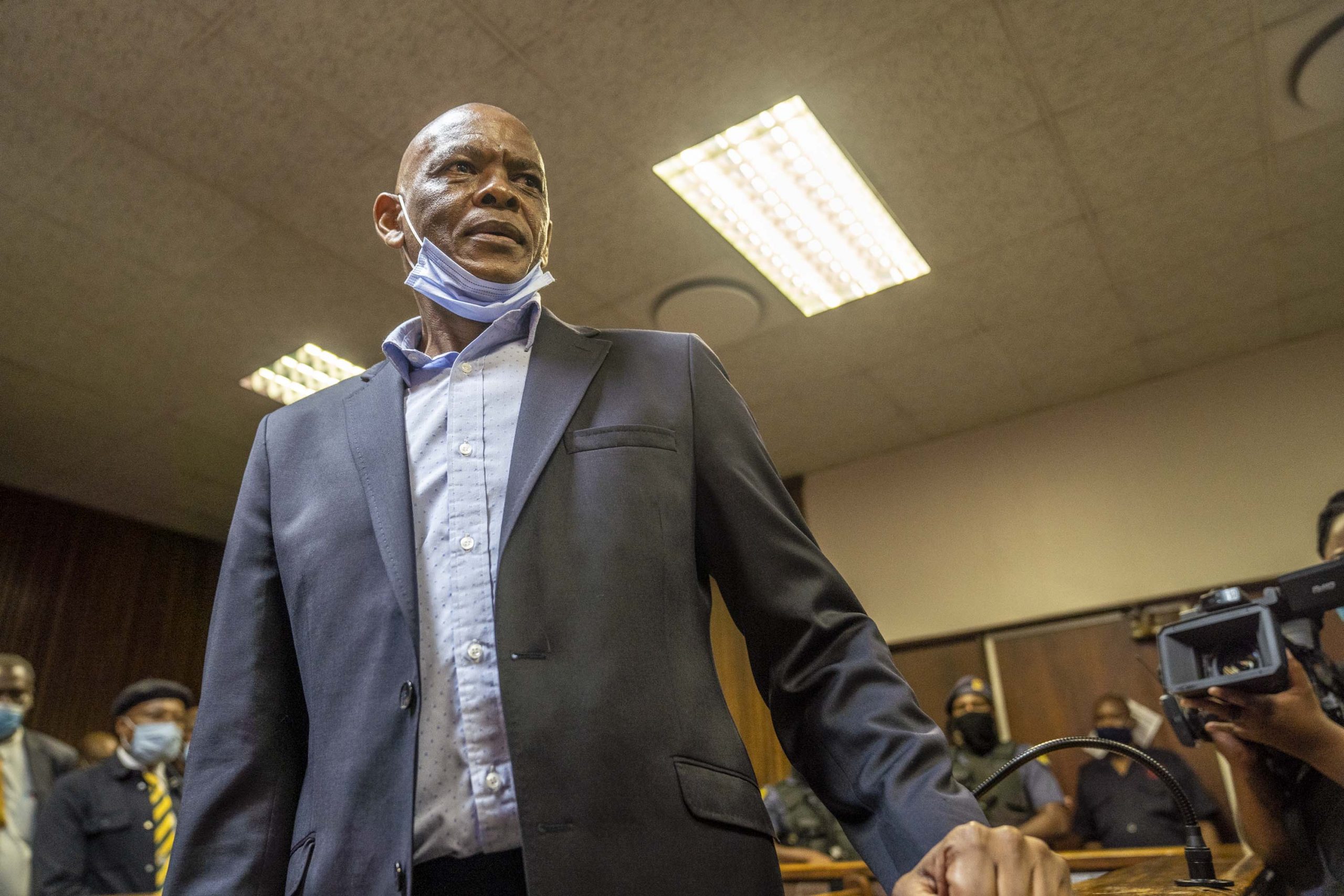 The internecine battle between the ANC and Ace Magashule has spilled over into the courts, with the party’s suspended secretary-general having launched a legal challenge to his ousting.

Political analyst Dr Ralph Mathekga yesterday described Magashule’s latest move as a dare to the ANC to expel him. But he warned that were the party to make good on that dare, it could risk giving Magashule an inadvertent boost.

“He wants to orchestrate a crisis in the party,” Mathekga said yesterday, adding a decision to expel him would  inevitably mobilise the branches. “And that’s what he wants,” he went on, describing the branches, where  Magashule has historically had a foothold, as his “last hope”.

Magashule’s challenge was filed on a semi-urgent basis in the High Court in Johannesburg yesterday morning. He wants his suspension – and the step-aside rule under which it was effected – set aside. He also wants his attempted suspension of Cyril Ramaphosa as ANC president, which the party flatly rejected, declared “valid and effective until
lawfully nullified”.

And he wants the order to apologise for “suspending” Ramaphosa, which he missed the deadline to do yesterday, declared unlawful and unenforceable. In the papers he was adamant “if anyone is owed an apology, it must  certainly be me and those who have been unfairly targeted”.

He maintained his suspension of Ramaphosa had been “a bona fide exercise of my responsibilities”. And as far as apologising went, he said, he wasn’t obligated “to carry out what is an unlawful instruction according to my conscience”.

He made it clear he wasn’t going to apologise without a court order and said that if he were to, it would in any case “not be genuine or meaningful”.

“I can only tender such an apology if this honourable court declares, despite what I have explained, it is warranted in the circumstances,” he said.

But Magashule’s gripe is with what he describes as an “unlawfully and factionally reconfigured version” of the original step-aside resolution. The ANC first adopted its step-aside resolution, which requires members accused of corruption to step down from public office, at the party’s 2017 national conference. But, says Magashule, recent tweaks to the rules, which limit this to those facing criminal charges, are only intended to sow division within the party. He insisted the amendments be “resisted and declared unlawful if the ANC is to survive”.

“Failure to do so will try [sic] spell the end of the organisation,” he charged.

Magashule maintained the real motive for his suspension was “the desire to remove me, by hook or by crook, from the all-powerful position of secretary-general”. This, he went on, was a bid to pave the way for Ramaphosa’s re-election at the next national conference.

Regarding his prosecution over the R255 million Free State asbestos roofing scandal, Magashule said this was “an oddity, if not a downright absurdity”.

“To my knowledge, no other public official in the history of South Africa has ever faced criminal charges in respect of indirect criminal liability for lack of oversight,” he said.

He said in his papers that he had instructed his legal team to bring an application for the National Prosecution to furnish him with the contents of the docket on the basis of which the decision to prosecute was taken.

He was, however, unyielding in defending his “suspension” of Ramaphosa, whose conduct, he claimed, fell  “squarely within the ambit of the real and original conference resolution”.

Mathekga said yesterday the ANC’s best bet now was to press pause on sanctioning Magashule and let the courts deal with the matter. “And then a sanction can come,” he said.

Mathekga also said if the ANC were to expel Magashule now and he wound up winning his court case, he would emerge “morally stronger”. “And you don’t want that,” he said, “Those within the NEC, their objectives should be to
ensure the organisation is seen as acting as fair – even to a member who is disingenuous, you have to be fair”.