Fighting for the rights of abused kids is a endless battle 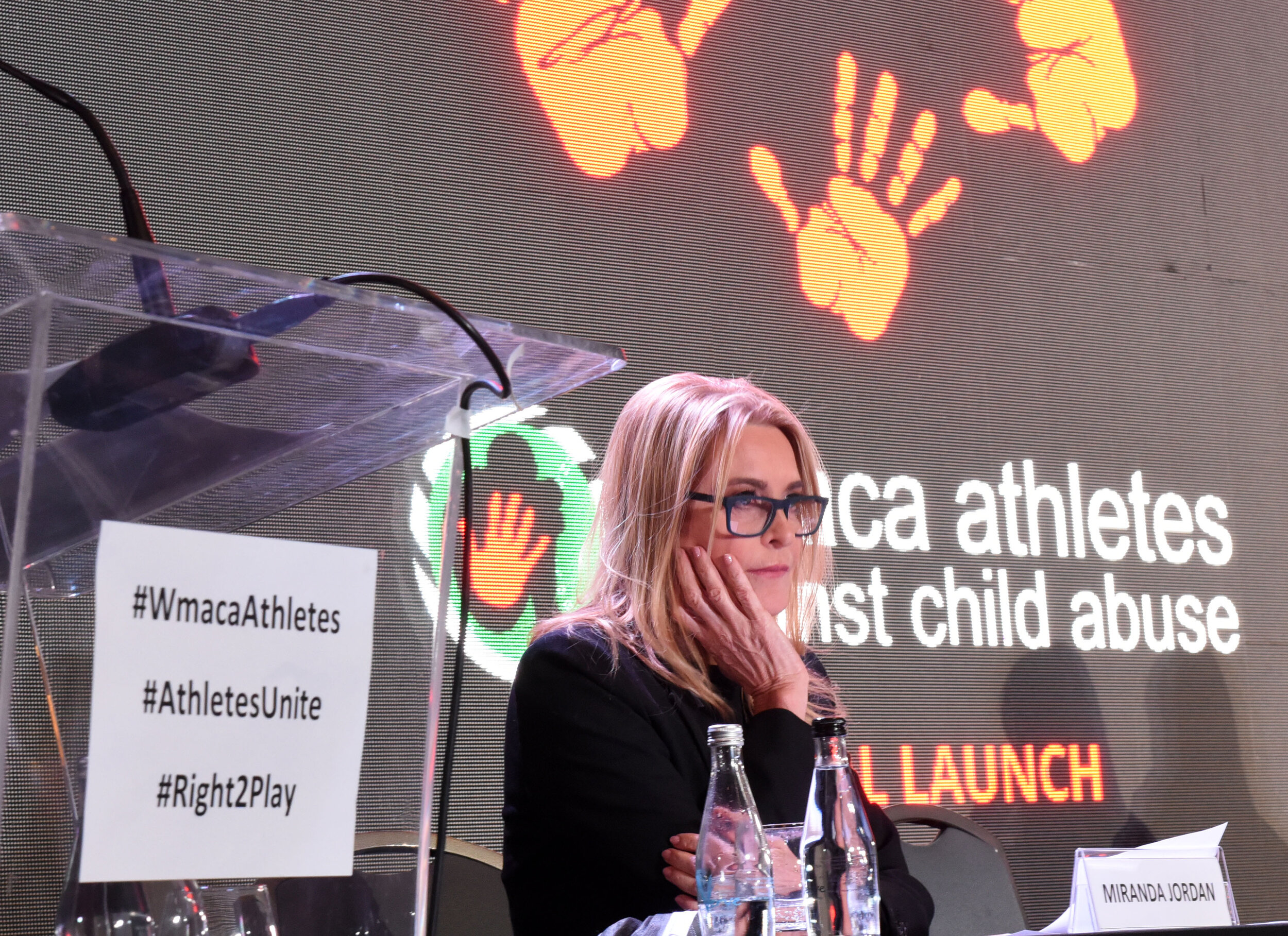 To take on a system which allows systemic sexual abuse of minors by turning a blind eye to it requires  unimaginable strength for the survivor to confront their abuser.

Often, rape and sexual abuse survivors cannot deal with the emotional and physical scarring and it is  non-governmental organisations which fill the gap where overwhelmed social services on a tight budgetary leash are unable to help.

Olivia Jasriel and Debbie Wade know this intimately, having suffered abuse for years as children.

Jasriel and Wade launched a registered nonprofit organisation, WMACA Athletes Against Child Abuse (AACA),  under the umbrella of Women and Men against Child Abuse (WMACA) and are already dealing with nearly 30 sex abuse survivors.

With government up to its eyeballs in debt, its spend is becoming tighter every day. And it is no different for  WMACA AACA.

Counselling, lobbying for changes to law, telephone calls, transport to court, advocacy for policy reform, meetings, conferences and more all cost money. For example, Jasriel will be in Cape Town on 21 May for the murder trial of Sibusiso Dakuna and then in Durban on 24 and 25 May for the trial of a historical rape case.

As stated on its website: “Sport often involves physical contact with children that is not possible in any other teaching profession.

This is the ‘socially sanctioned deviance in sport’…”

It goes on to say sport “allows grooming to take place, often in plain sight, that is the precursor to child abuse by trusted adults”.

While one chapter of Jasriel’s abuse finally came to an end with the conviction and jailing of disgraced tennis star  Bob Hewitt for rape, Wade’s is still ongoing.

“It is virtually impossible for victims to come forward and fight a perpetrator-centric system unless you have lots of money, resources, energy, time and connections” said Wade. “Perpetrators know this, that’s why they continue with their flagrant behaviour.”

Jasriel added it was sometimes “easier” to live with the fact abuse happened, than to fight for justice.

“We will fight for justice for those who have nowhere to go when the system beats them down,” Jasriel said.

“We’ve been there, we know what it feels like when nobody believes you. But we need the public’s help to do so.”