What to watch: Michael Chiklis as a complicated hero in ‘Coyote’ 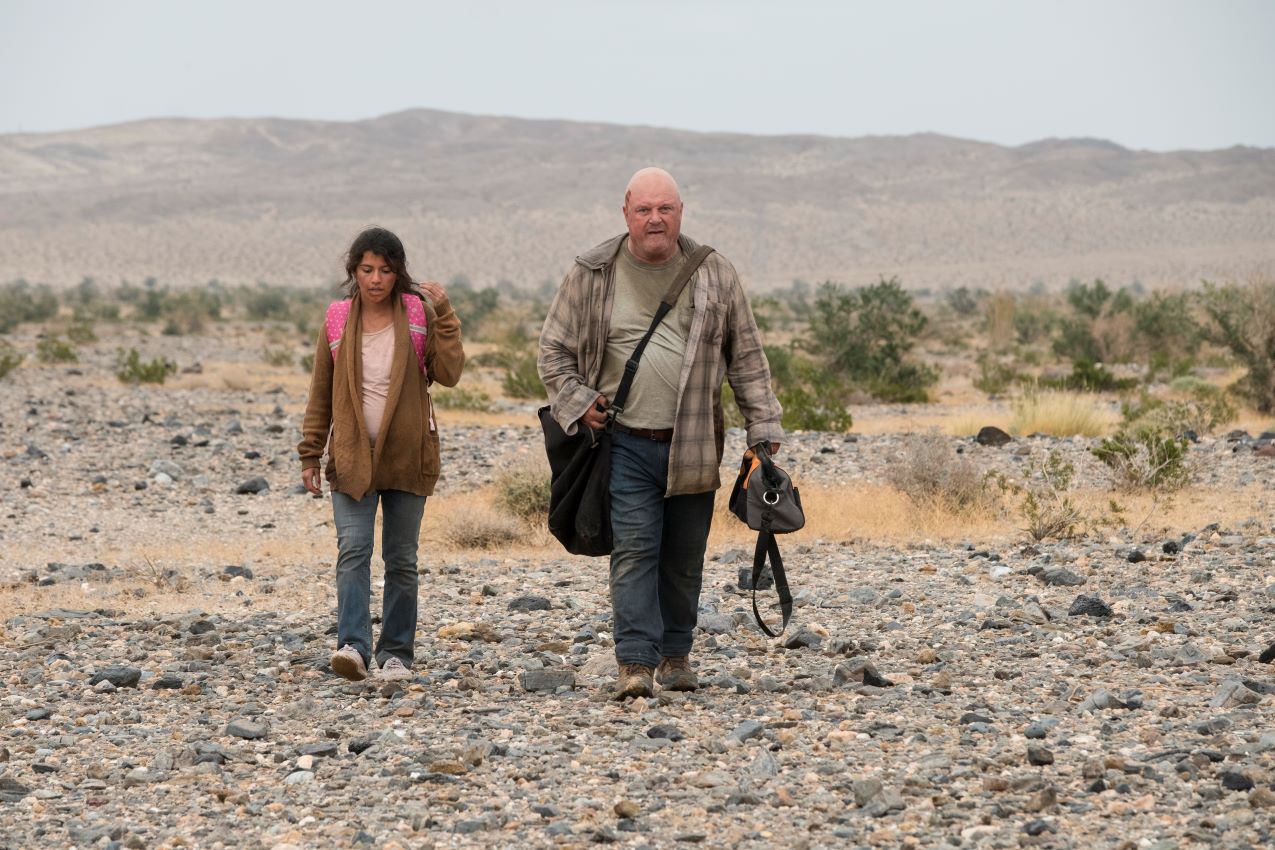 Breaking Bad fans will be pleased to know one of the executive producers on the show Michelle MacLaren has a new and exciting offering on air next week.

Coyote is a term used for those who help people cross the border illegally.

Retiring after 32 years as a patrol agent, Clemens finds himself figuring where to go next and how to stay alive.

The Citizen had the pleasure to view the first episode at Universal TV Africa’s virtual premiere hosted by Chris Jaftha.

Clemens as a protagonist is hard to like at first, a stereotypical white American male. A viewer may wonder how, after spending so much time as a patrol agent on the border of Mexico, he doesn’t speak Spanish nor have a kinship with its people. That answer possibly lies in his job, catching criminals.

For the actor, he thought this was fascinating.

“He’s a man who has spent most of his life looking at life through a particular prism. I thought it particularly fascinating, the notion of a white man from America to all of a sudden literally and figuratively to have had all of his choices taken away from him and to have to walk 100 miles in another person’s shoe…He’s filled with contradictions,” Chiklis said.

ALSO READ: Why everyone is talking about ‘The Nevers’ TV show

Clemens is a tough guy, straight to the point, but his soft side is seen in his relationship with his family, particularly his daughter, Kate Clemens played by Amy Forsyth

But as the show’s story line gets more complex, Ben will find himself working for a drug cartel leader and helping a young woman escape a gang’s grip on her. Chiklis says Ben isn’t perfect, “he’s just a man” who is flawed.

Also, Coyote doesn’t necessarily tackle the politics of the US-Mexico border relations which have been done before. For Chiklis this was important because he was concerned the series would be “filled with an agenda”.

“It took the politics out of a very hot political topic and reduced it to its human form, to human issues. We’re not interested in being political, we’re interested in being authentic and telling real stories from multiple points of view that are first and foremost very entertaining and make people think and feel and have conversations.”

He adds the show was pitched to him by Maclaren two years ago and was drawn to the encounters Ben goes through during his voyage.

“That is really what this story is about. And it’s about the collision of cultures that’s happening not just in the US and Mexico but all over the world.

The six-part drama Coyote premieres on Universal TV on DStv, channel 117 on 17 May at 8pm.