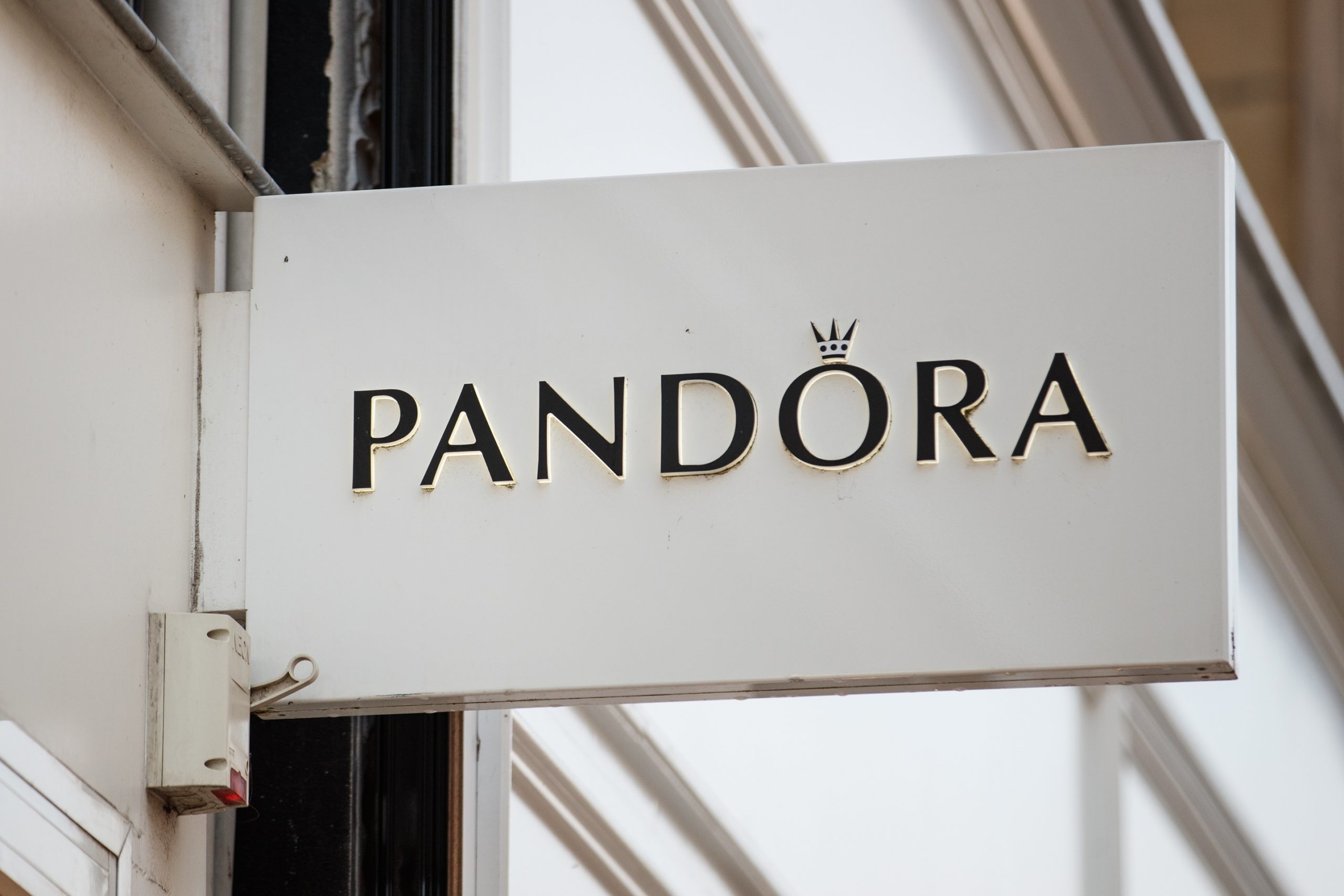 The move comes a year after the company, which specialises in more affordable jewellery, decided to use only recycled gold and silver by 2025.

Pandora also announced Tuesday its first collection of jewellery using diamonds created in a lab, which the company said have all the characteristics of naturally formed diamonds, but with the benefit of being cheaper.

“Diamonds are not only forever, but for everyone,” Pandora chief executive Alexander Lacik said in a statement.The collection will first launch in the UK before going global next year.Founded in 1982 in Copenhagen.

Pandora has grown into a multinational company with more than 27,000 employees, about half of them in Thailand where its production is based. The company sells some 250,000 pieces of jewellery a day.

Although diamonds make up only a small part of Pandora’s offering, the choice is part of a trend among jewellers to ensure respect for human rights and the environment for more discerning customers.

Lab-made diamonds mostly stay clear of this criticism, but the manufacturing process, which requires high temperatures, is energy-intensive.

According to Pandora, its collection has been produced with an average of 60 percent renewable energy, and this figure should reach 100 percent next year.