Spotlight on Captain’s Challenge: ‘It’s not a tactical weapon’ 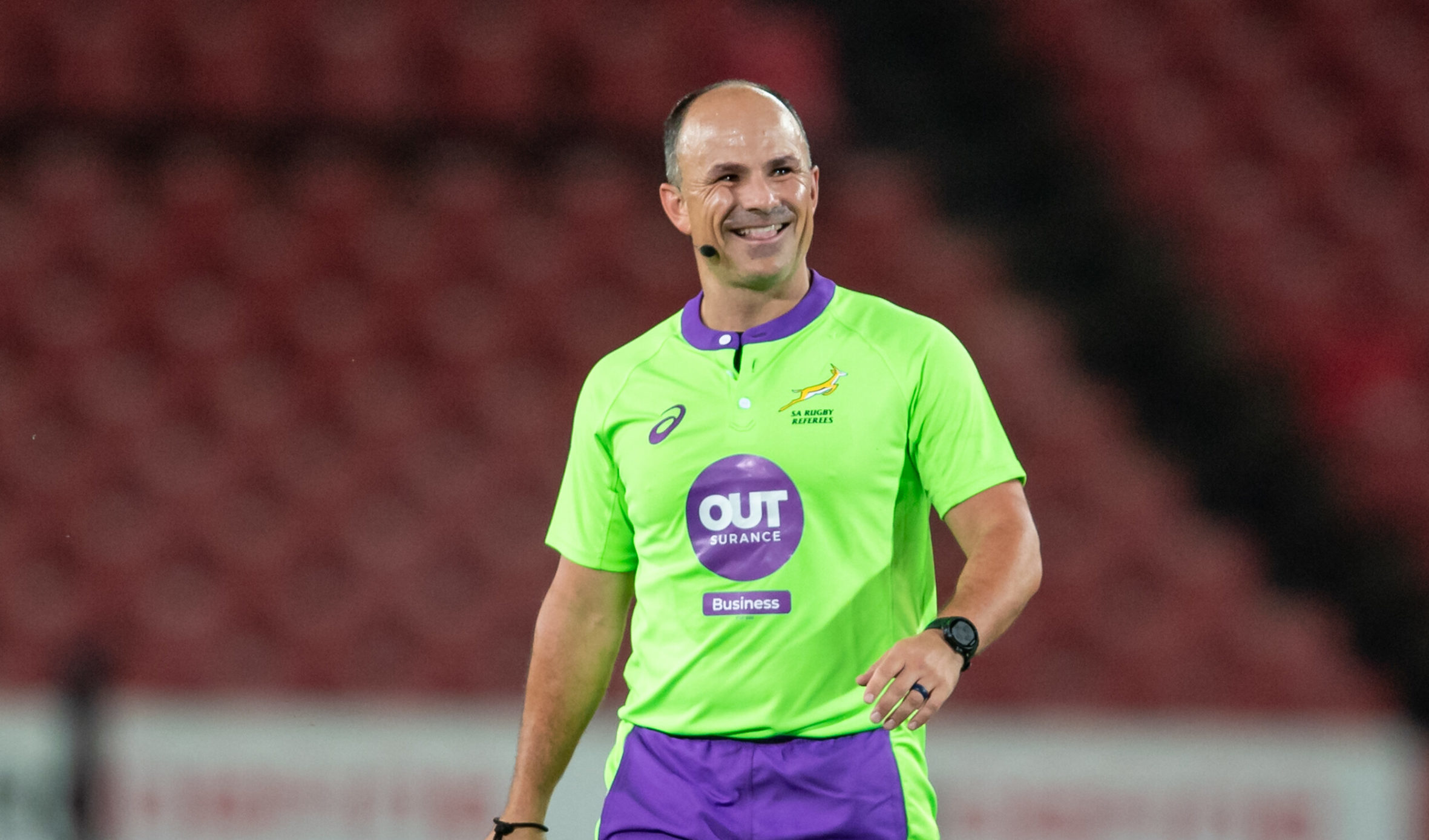 Bulls coach Jake White said on Friday that he is hopeful that the Captain’s Challenge will be used to reverse obvious mistakes in referees’ decisions and not as a “tactical weapon” in this weekend’s Rainbow Cup matches that see the Sharks travel to Pretoria to take on the Currie Cup champions.

The new law trial gives teams one review each to look at either an incident in the build-up to a try or suspected foul play.

A successful challenge means the review is retained, but last weekend the Bulls’ match against the Stormers was regularly interrupted by referrals, which almost seemed to have become tit-for-tat between the two teams after Steven Kitshoff used it against his Bulls counterpart Duane Vermeulen in the opening minutes.

“I think the reviews have not been properly thought out and they probably could be used as a tactical weapon,” White said.

“But the feedback I’ve received from Mark Lawrence (SA Rugby referees head) and SA Rugby is that from now on unless the officials are 100% sure watching the replay in real time then they won’t go back on their decision. We can’t go back and look at every single breakdown because you’ll always find something on slow-mo.

“So I think common sense is coming out now. It took two hours, six minutes for our match against the Stormers to finish and apparently 63 minutes were lost across all the Rainbow Cup matches in the northern and southern hemisphere last weekend because of all the stoppages. That’s one hour of non-activity. We still need to make sure we stamp out head injuries, but some balance is important.”

ALSO READ: Bulls-Sharks: Not quite a Bok trial, but plenty to play for

The Bulls coach said he was particularly looking forward to the Sharks as adversaries this weekend because they are rated so highly as a team to beat.

“The Sharks are obviously a good side and they have not made many changes, consistency is what they’re going for,” said White.

“They have 10 points from two games and it’s just like when I arrived at Loftus last year – the Sharks were top of the pops from Super Rugby and everyone said they were the team to beat. It’s exactly the same now, they’re a good side and I look forward to playing them again.

“It will be like the Currie Cup final again in the sense that we must win because they have a two-point head-start on us with those two bonus points.

“Our penalty count is a concern, but then I see that the Sharks have also given away an extraordinary amount of penalties, so it’s obviously just the way the game is being refereed at the moment. But we have the best referee (Jaco Peyper) in South Africa this weekend,” White said.