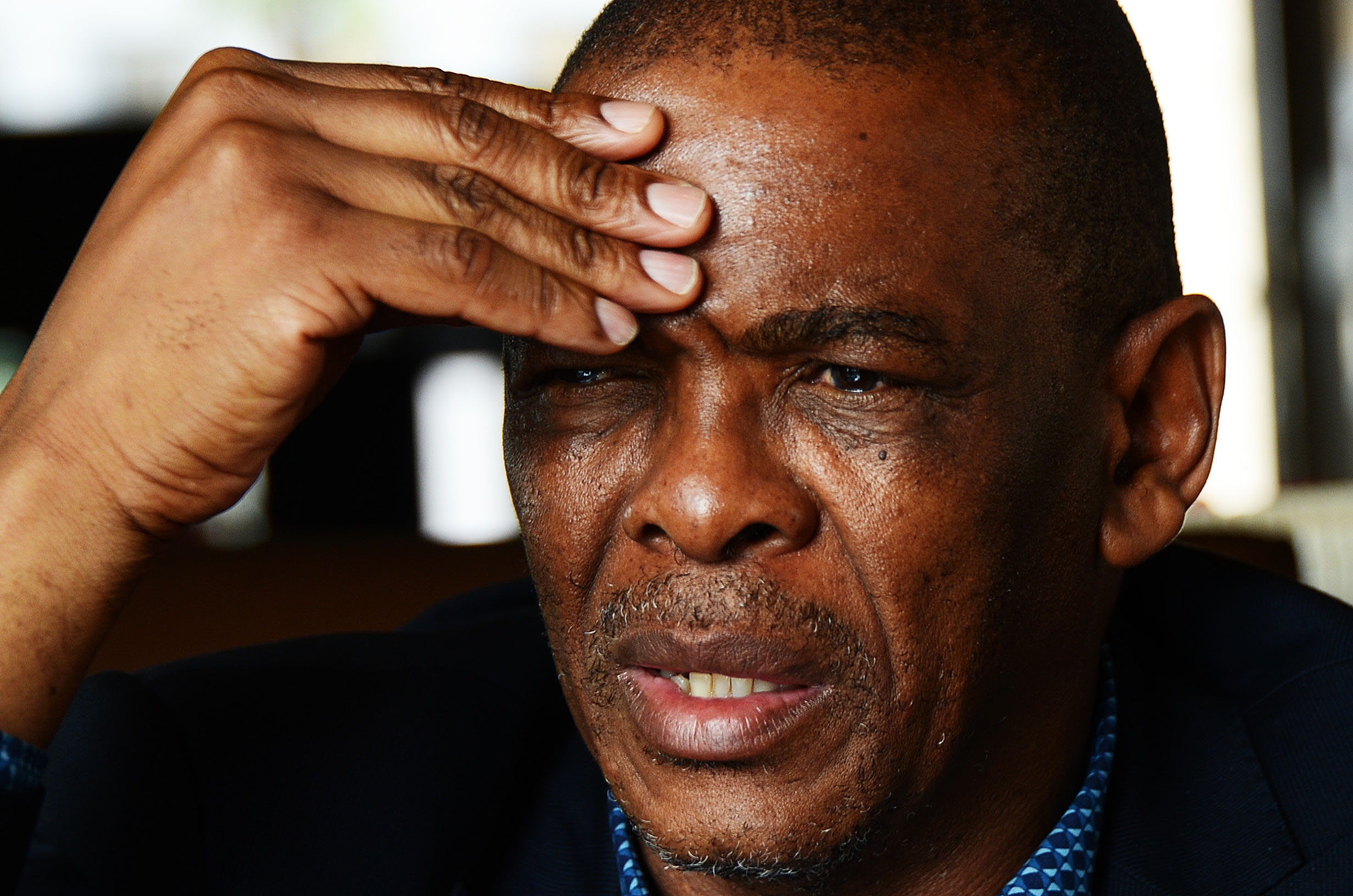 Despite his previous public statements calling on ANC members not to approach the courts to resolve internal party matters, ANC secretary-general Ace Magashule has gone against his word.

On Friday morning Magashule’s legal team led by advocate Dali Mpofu filed papers in the Johannesburg high court seeking to set aside his suspension from the ANC last week.

Magashule was suspended from the ANC in line with the party’s step aside resolution which requires all members charged with corruption and other serious crimes to step down pending the finalisation of their criminal cases. He faces 21 charges of fraud and corruption in the Free State in connection with a R255 million asbestos contract.

In March 2018, Magashule said ANC members who take the party to court over internal grievances could face expulsion from the organisation.

“They must have confidence in that [committee]. That’s how we resolve political issues as a political party and particularly the ANC as a liberation movement,” Magashule said.

In March this year, speaking in Soweto to journalists Magashule said he would abide by the decisions of the national executive committee (NEC), the ANC’s highest decision-making body in between conferences.

“As a member of the ANC, leader and secretary-general I respect the decisions of the collective,” he said.

Watch the video below:

Magashule fighting for his political life

Political analyst Professor Lesiba Teffo said he was not surprised that Magashule is taking legal action against the ANC.

He told The Citizen on Friday Magashule was caught between a rock and a hard place and had no choice but to challenge his suspension in court.

“His actions are dictated by the circumstances of the day and existential challenges he faces. Principles [and] values are left to compromise especially when one is faced with existential threats,” Teffo said.

He said no winners were likely to emerge from the urgent court application, which Magashule’s lawyers want to be heard on 1 June 2021.

Teffo believes ANC factions loyal to either Magashule or President Cyril Ramaphosa stand a chance to lose out the most from the legal action as the party’s dirty laundry and divisions will be exposed in court.

“There is no faction that is going to win in this battle. Call it the Ramaphosa or Ace faction; it’s the ANC that is bound to be hit by the consequences of this legal action,” Teffo said.

He said the high court could either rule in Ramaphosa’s favour that as a private organisation the ANC has the right to protect its good name and public image by requesting members charged with crimes to step down from their positions.

On the other hand, the court could also agree with Magashule’s argument that the step aside resolution was implemented by the NEC in March to specifically target him and undermine his constitutional rights.

Teffo said he saw nothing wrong with Mpofu, a member of the EFF, representing Magashule in the case as he had previously taken on clients from other political parties.

“There is a temptation to try to play the man rather than to look at him as a person people go to for services like any other person, it’s a bit unfortunate,” he said.