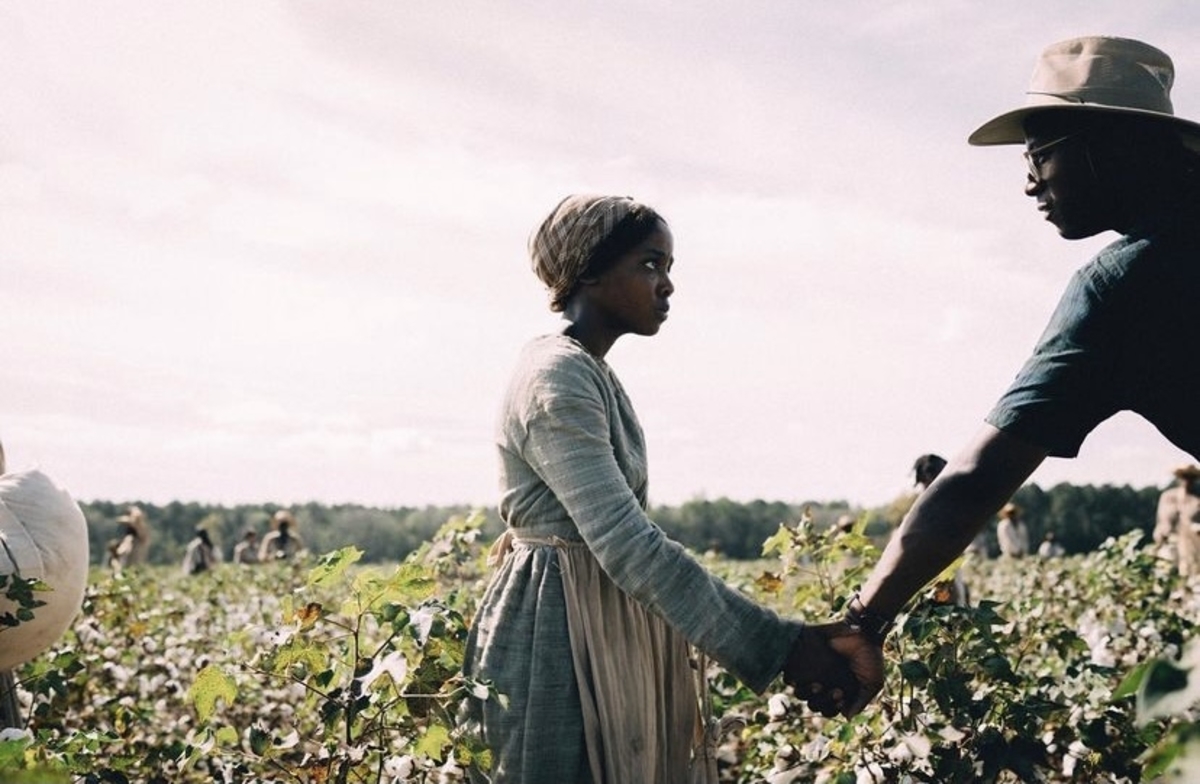 Thuso Mbedu’s big moment as the first South African actress to lead in an American series has finally come to pass as the first episode of The Underground Railroad premieres today on Amazon Prime.

South Africa has been waiting in anticipation to see Mbedu bring her lead role as Cora to life since she announced a year ago on her social media pages she “got the job” and would be cast in the American limited series based on the novel of the same name written by Colson Whitehead.

After escaping her Georgia plantation for the rumoured Underground Railroad, Cora discovers no mere metaphor, but an actual railroad full of engineers and conductors and a secret network of tracks and tunnels beneath the southern soil.

Earlier this week, Capitec banked announced a watching party for The Underground Railroad  in support of talented lead actress Mbedu. The event will be hosted by Blood and Water actress Natasha Thahane.

ALSO READ: Thuso Mbedu: Here’s what you need to know about SA’s export

Here is what our local celebs on Twitter had to say about the premier day of The Underground Railroad and Mbedu’s debut. She will be the first South African actress to lead an American series.

Am at the airport watching The Underground Rail. No, look, that Emmy is ours. Thuso’s performance soaring. Barry Jenkin’s directing is masterful. Each shot is a great painting. #ThusoMbeduDay pic.twitter.com/aiwXtSA7HL

It’s #ThusoMbeduDay! ???? Thuso, today we celebrate you. Not just your talent but your sacrifices, every ‘no’ & every doubt you’ve conquered. We celebrate your courage to try again, we celebrate the million little miracles that carried you here. Soar sis! ❤️ #TheUndergroundRailroad pic.twitter.com/oOrXjIeRej