Modack and associate charged with murder of top cop 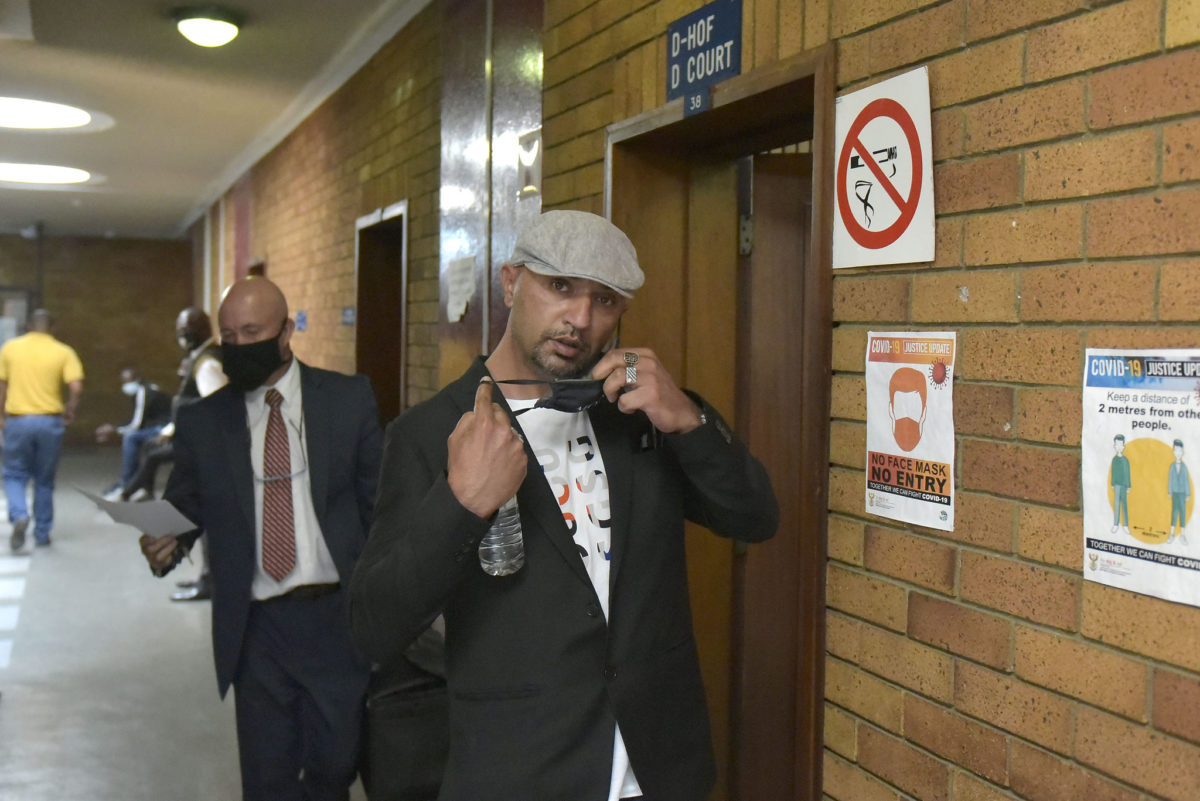 Cape Town underworld boss Nafiz Modack and his associate, Ricardo Morgan, have been charged with the murder of the anti gang unit’s top cop Charl Kinnear.

Modack, Morgan and Zane Killian were linked to the murder of Kinnear, following the arrest of Killian.

Modack is also facing charges of the attempted murder of Kinnear in the days leading up to a failed hand grenade attack at Kinnear’s home in November 2019.

Kinnear was assassinated outside his home in Bishop Lavis, Cape Town in September last year.

The trio along with anti gang unit Sergeant Ashley Tabisher and Amaal Jantjies are facing a range of charges relating to the attempted murder of prominent lawyer William Booth as well as gang related extortion, kidnapping, intimidation and corruption.

For Modack and Morgan there is now an additional charge for the murder of Kinnear.

“Modack also faces a charge of corruption along with Sergeant Ashley Tabisher for offering him R10,000 in exchange for information on police operations against him (Modack). They further worked in concert with Amaal Jantjies to infiltrate the anti gang unit, while Jantjies was also charged for the failed hand grenade incident,” police spokesperson Colonel Philani Nkwalase said.