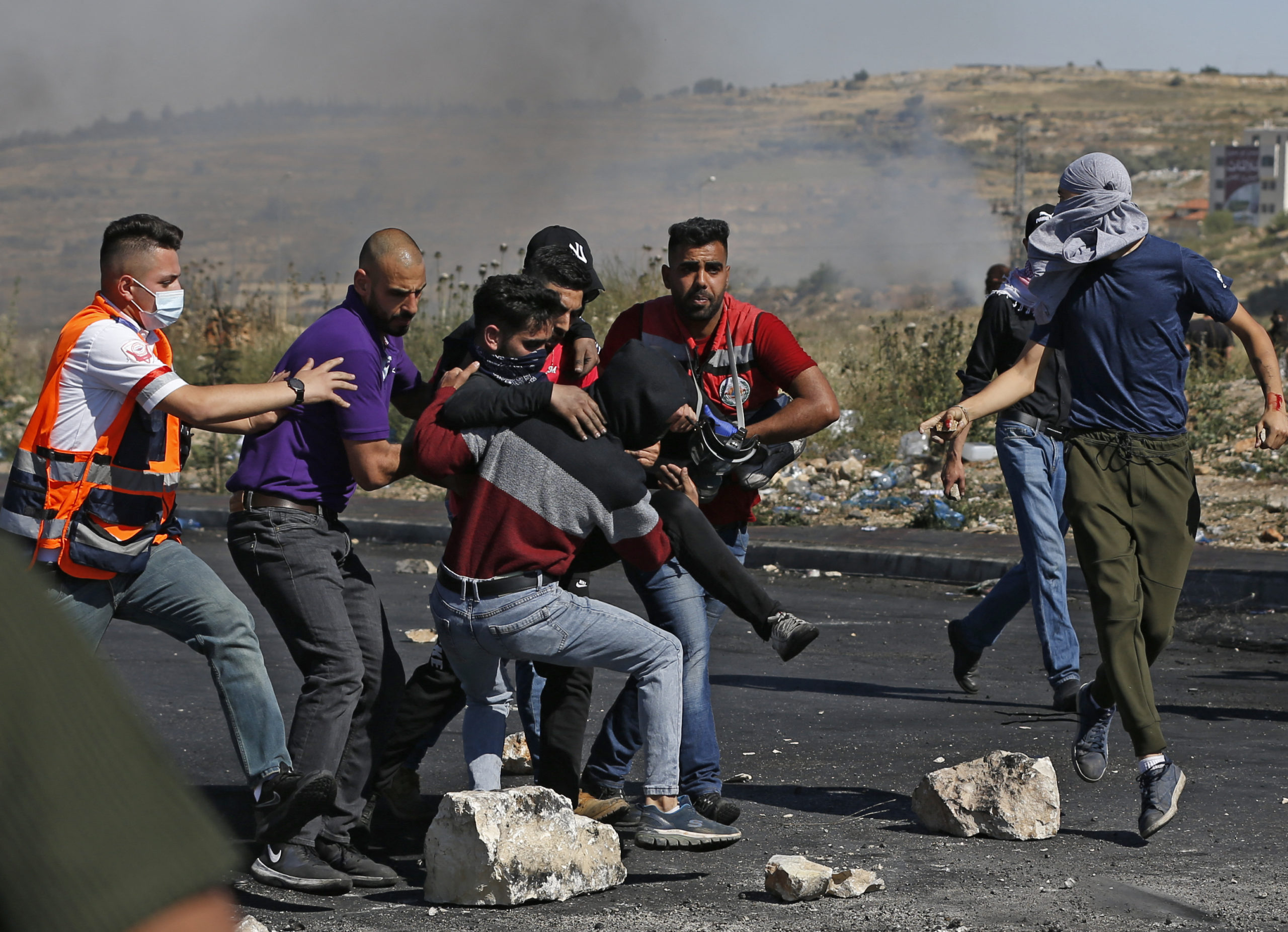 Ramallah – Four Palestinians were killed by Israeli fire in the West Bank on Friday, including one who attempted to stab a soldier, as clashes injured more than 100 people in the occupied territory.

Violence on Fridays in the West Bank is a traditional facet of the long running Israeli-Palestinian conflict, but the fresh unrest comes as Israel is engaged in major hostilities with Palestinian armed groups in Gaza.

Israel’s army said it “neutralised” an assailant who attempted to stab at soldier at a military post in Ofra, north of Ramallah.

The Palestinian health ministry confirmed the man’s death and that of a second man it said was shot dead by Israeli troops near Jenin.

A statement from the Israeli army said troops had fired at “a main instigator” of a “violent riot” by Yaabad, a village near Jenin.

There have been daily clashes in the West Bank since Monday, when the conflict in Gaza escalated after the territory’s rulers, Hamas, fired rockets towards Jerusalem.

A Palestinian security source told AFP that Friday’s unrest was “the most intense since the second intifida,” the uprising that began in 2000.

Amid the surge in West Bank violence, the Gaza conflict raged on Friday, with Israeli forces continuing a bombing campaign in response to Palestinian rocket fire.

Since Monday, more than 1,800 rockets have been at Israel by Hamas, Islamic Jihad and other armed groups.

Israel has responded with air and artillery strikes on more than 600 targets in the blockaded enclave.