WATCH: Where to next for AKA’s music career? 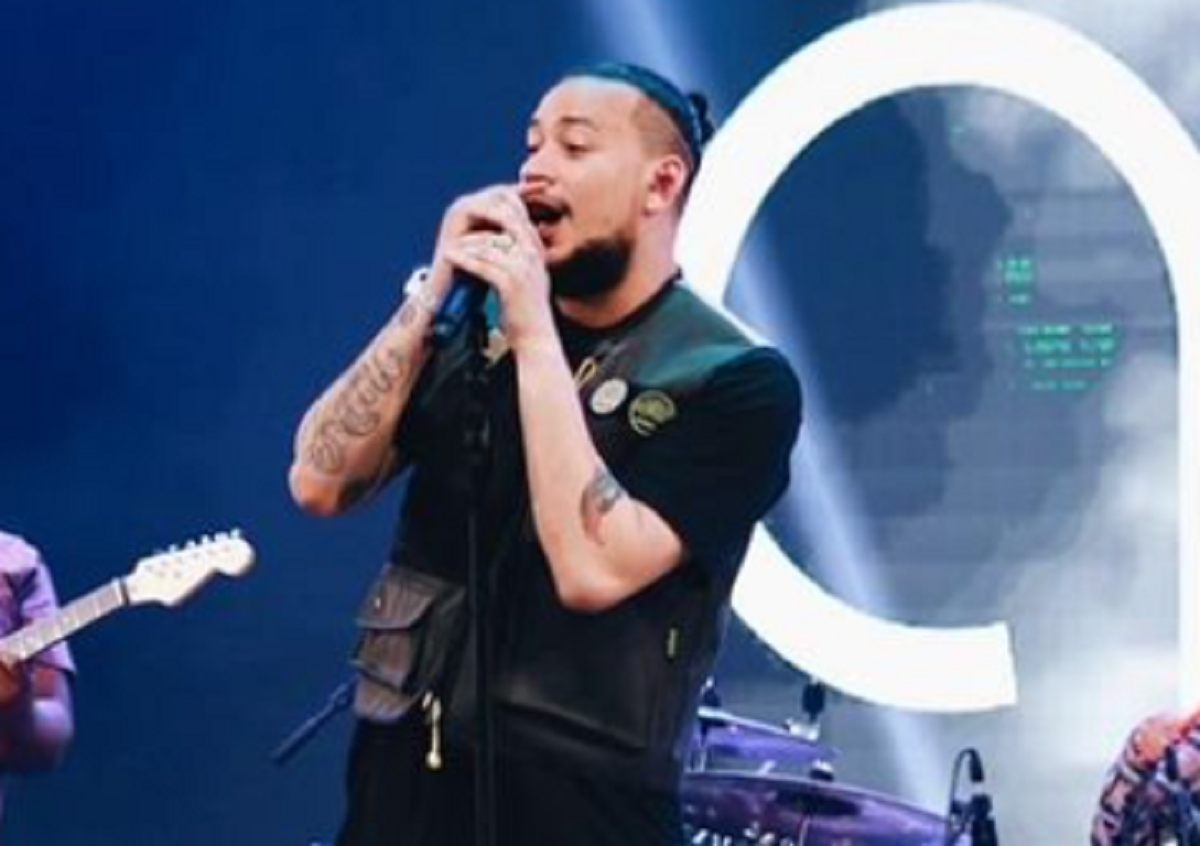 Kiernan Forbes’ music career has taken a back seat for obvious reasons, as he takes the time to focus on his “current state of mind” after the death of his partner, Anele Nelli Tembe.

It has been a pretty relentless couple of weeks for the rapper, known as AKA. The timeline of developments since Tembe’s death has been nonstop in the news cycle since 11 April.

He gave a surprise performance on 9 May at the Nedbank Cup final and his performance came sooner than expected for some. Forbes is aware of the growing innuendos of the possible negative influence he had on Tembe and claims of violence in their relationship. He has repeatedly denied he is a suspect in her death. Police say investigations are still ongoing.

Watch the video above for all the latest on what happened and what other celebrities had to say.

The recent decision to pull out of the Joburg Day music concert came after leaked videos showed the chaotic relationship he had with Tembe. These raised more questions than answers.

The conversation of the award-winning rapper bouncing back is unlikely any time soon, especially under the circumstances. Answers about where to for AKA can be answered to an extent after authorities give their findings in the inquest docket on Nellie’s death.

His artist management team is aware of the questions about his character, how this could affect his music career and the allegations of being an abuser.

T Effect released a statement on behalf of the rapper which said: “Furthermore, out of respect for a current social conversation about him, in the public domain, he has chosen to take the necessary time off for introspection and healing so that he can adequately address all the pertinent issues in due course. ”

AKA withdraws from performing at ‘Joburg Day’

AKA speaks out: ‘I’m not a suspect in Anele’s death’

Hey Enhle, what about Black Coffee and his kids?

WATCH: Man asking ‘who made this’ in restaurant goes viral

WATCH: Leo Prinsloo parody is the gift that keeps on giving