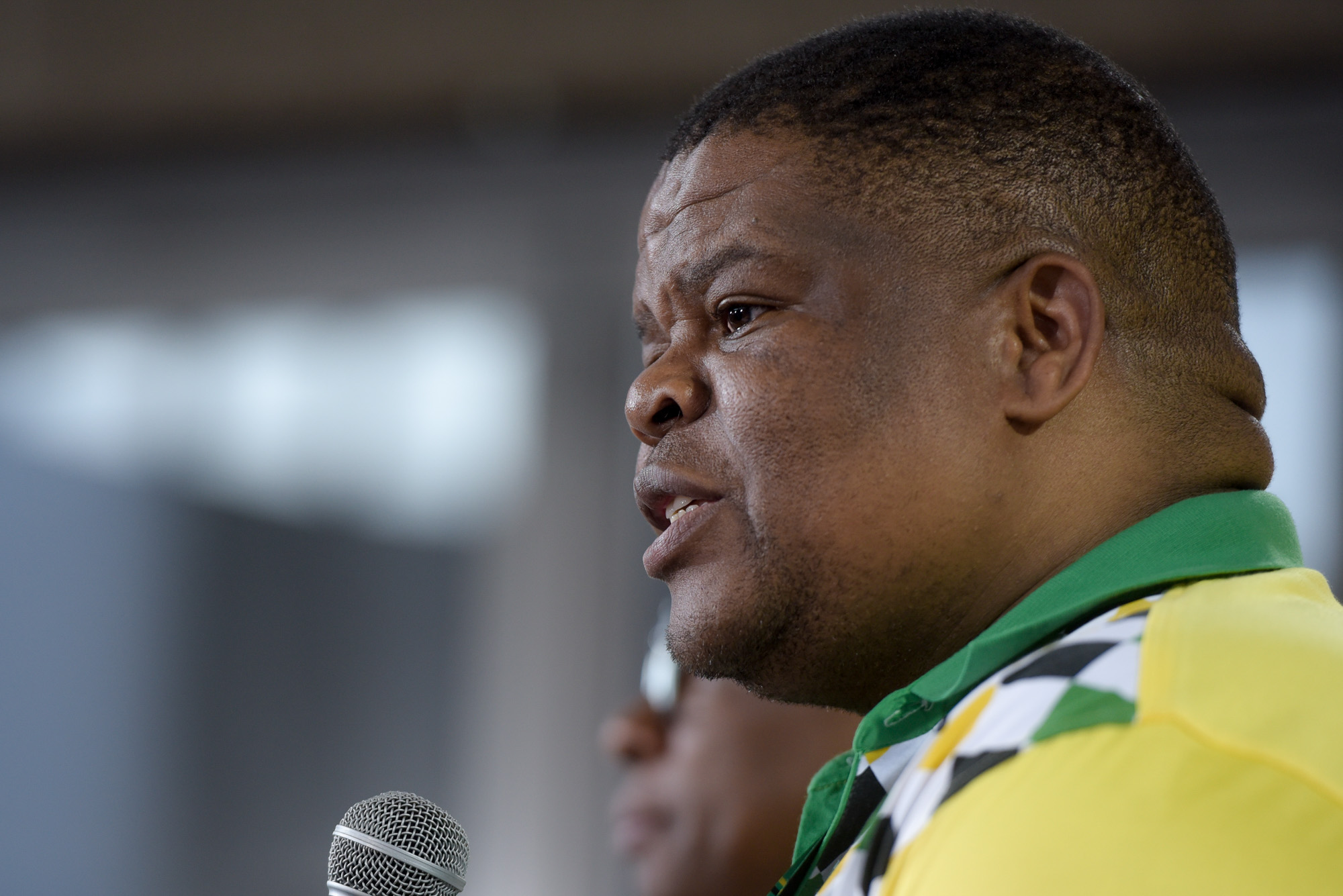 Testifying “in-camera” at the Commission of Inquiry into Allegations of State Capture on Friday, an anonymous witness, only referred to as “Dorothy”, conceded to approving payments for Project Mayibuye, which was allegedly one of the operations at the State Security Agency (SSA) set up to fund former president Jacob Zuma and his allies.

In January this, the commission heard evidence that Zuma allegedly pocketed millions of rands from the SSA’s special operations unit between 2015 and 2017.

During the proceedings on Friday, Dorothy told the commission that she was not involved in the conceptualisation of Project Mayibuye nor played any role in other operations at SSA.

However, she did admit to approving cash payments of R13.5 million to a senior employee at SSA, who is referred to as “Darryl”, in order to pay expenses for Project Mayibuye between April and August 2016.

She also approved a number of requests for cash withdraws amounting to R4.51 million to Project Mayibuye towards the end of the year in 2016.

Dorothy said she knew that the funds were for Project Mayibuye, but she did not know how they were used

“I had no knowledge as to where or who or what the money was meant for,” she said.

When asked by evidence leader Paul Pretorius on why she approved such large amounts without knowing what they were for, Dorothy said it was not in her place to know that question that.

“What I’m saying is that the environment I worked in, we worked on a need-to-know basis. As long as there’s a submission approved for the project, I wouldn’t question what the money’s for because it wasn’t in my place to know that,” she testified.

Adv Pretorius deals with the reflection that R4.51million was taken by Darryl, and the claim settlement was approved by Dorothy. Dorothy says Darryl was her senior at the time and she was acting GM at the time #StateCaptureInquiry

Dorothy further told the commission that she has on withdrew R4.5 million by instruction of Darryl to hand the money over to  former state security minister David Mahlobo on three different occasions.

In December 2016, Dorothy said she took R4.51 million to Mahlobo’s official residence, where the former minister personally accepted the cash.

ALSO READ: Mahlobo on state security details: ‘You own the questions, I own the answers’

“This is one of the instances where I took the R4.51 million in cash to minister Mahlobo at his residence. I do not know how the invoice for this company was generated for the settlement,” Dorothy said.

She said they counted the cash in his study before putting it back in the bag.

Mahlobo previously denied claims he received SSA money during his tenure from 2014 to 2017.

The former minister told the commission early in April that there was an affidavit by Dorothy that exonerated him from the allegations, however, it now seems that her testimony has since thrown him under the bus.

Watch the proceedings, courtesy of SABC News, below: