WATCH: Who would be Bill and Melinda Gates’ perfect rebound partners? 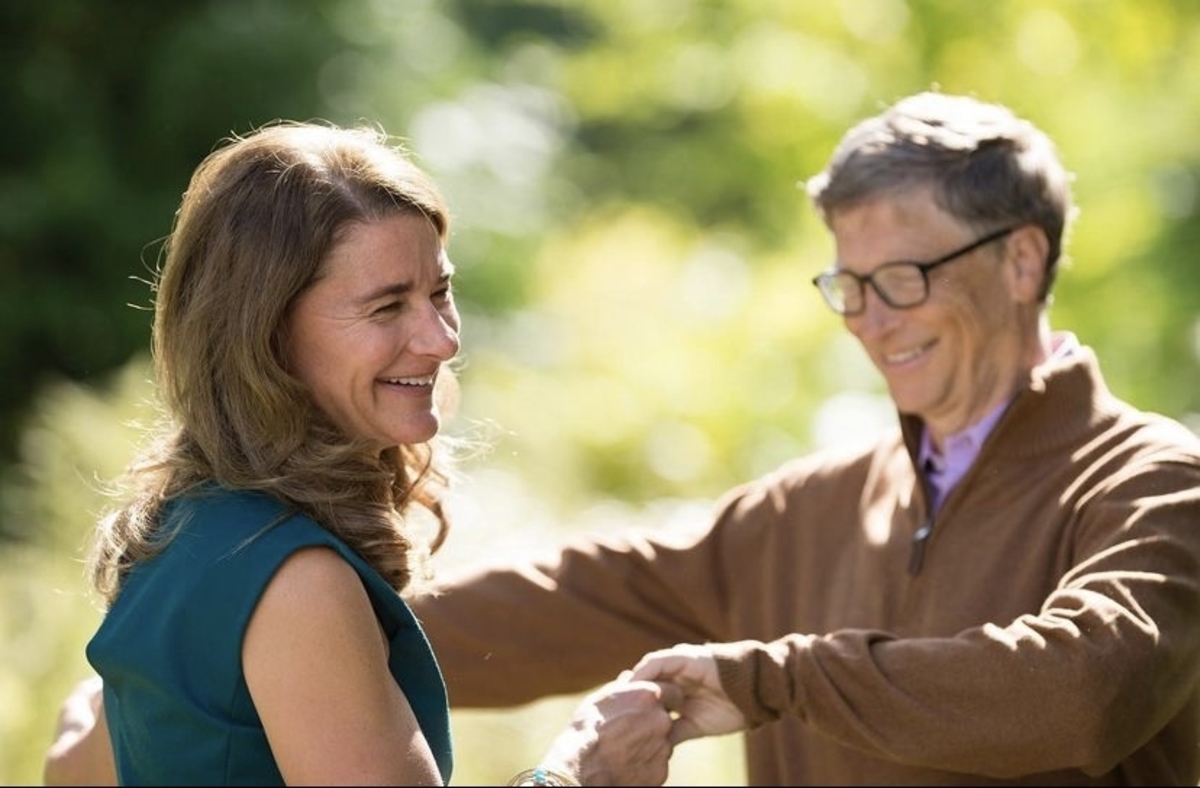 It has been just under two weeks since the multibillionaire couple, Bill and Melinda Gates, announced that they would be going their separate ways and getting divorced, and since then the internet has been filled with suspense on who Bill and Melinda will be dating post-divorce.

“After a great deal of thought and a lot of work on our relationship, we have made the decision to end our marriage,” Bill and Melinda Gates said in a joint statement on Twitter.

Brian Faas, a writer at Page Six has created a video addressing Bill and Melinda’s love lives post-divorce and who the pair, or rather the individuals, would make a perfect match with if they would ever consider getting into new relationships.

Page Six’s Boo Predictor with the assistance of people from Twitter has matched Melinda Gates with Pete Davidson who was formerly in relationships with singer Ariana Grande and actress Kate Beckinsale.

The next Boo Predictor match was Bill with actress Uma Thurman, who is a divorcee with three children and looks a lot like Bill’s ex girlfriend, Ann Winblad.

It also matched Melinda with Mike Judge, the creator of HBO’s Silicon Valley. Faas says that Mike “deeply understands the effed up egos that exist in the tech world” and believes this particular quality might make him relatable to Melinda and may actually be the perfect match for her.

The predictor lastly matched Bill to Angelina Jolie, with Faas noting “she’s way out of his league”. But she might hit it off with the founder of Microsoft because of the largest private charity owned by Bill, with Faas joking that being married to the owner of The Bill & Melinda Gates Foundation is better than being married to Brad Pitt.