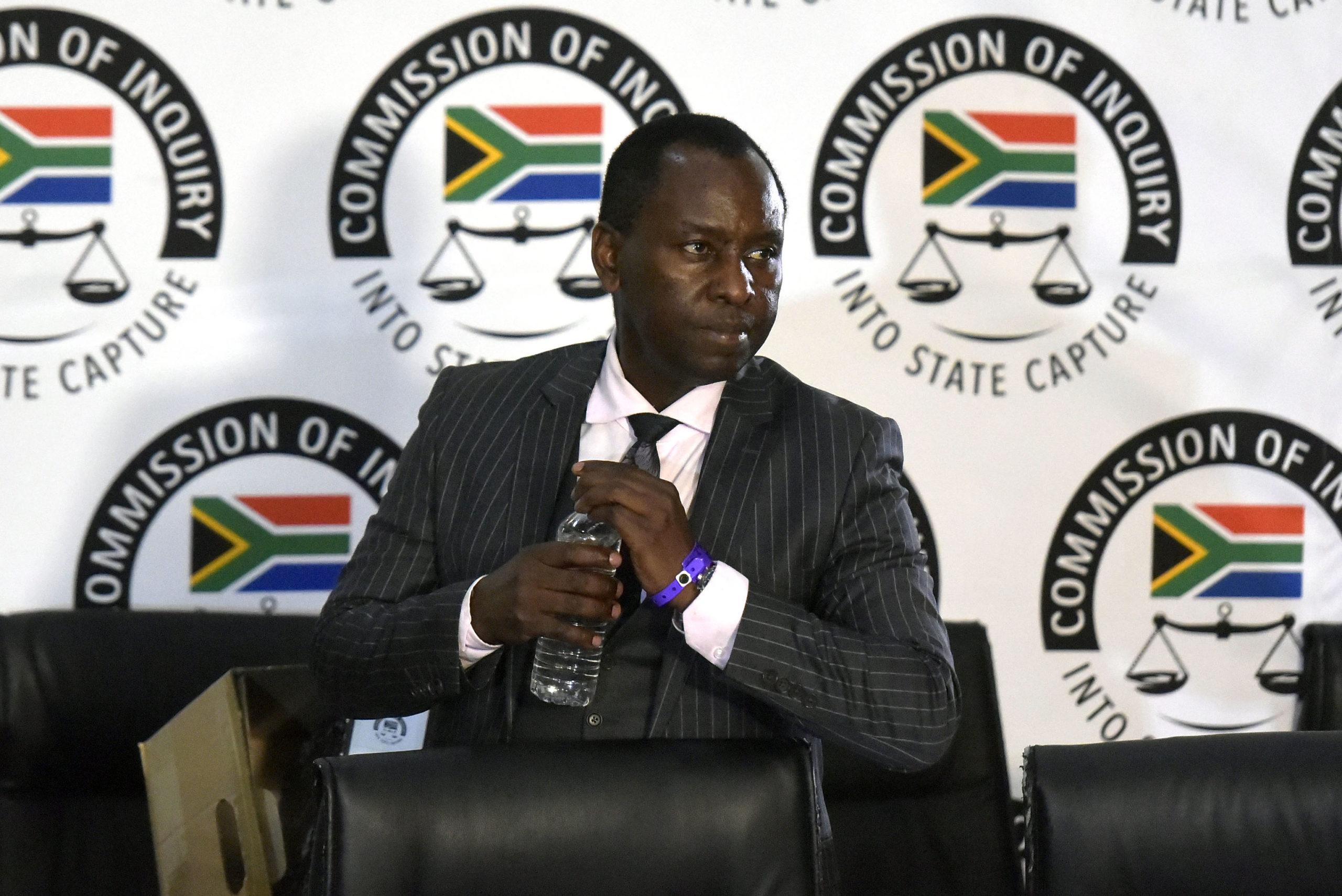 Continuing with his testimony after the lunch hour at the Commission of Inquiry into Allegations of State Capture, former minister of mineral resources Mosebenzi Zwane could not answer why department of agriculture in the Free State paid Gupta-linked company Estina a R30 million prepayment before the company had started work on the Vrede farm dairy project.

In 2012, Estina was identified as the company that would partner with the Free State government in the dairy project.

At the time, the plan was for Estina and the department to inject R500 million into the project.

The department then kickstarted the project with R30 million to Estina, but money continued to flow into Estina’s coffers, it was previously reported.

While the contract was cancelled in August 2014, Zwane stands accused of initiating the failed Vrede farming project in the first place.

Earlier during his testimony, the former minister had indicated that he only knew of Estina’s contract with the department after he had left his position in March.

Zwane, who was MEC of agriculture at the time, told the commission that he was under the impression that the department had a contract agreement with Indian-based company Paras Dairy instead of Estina.

READ MORE: Investigator breaks down how Guptas raked in R229m from Estina project

“The nitty-gritties in terms of how this was arranged should actually be the work of officials like the CFO, which I have indicated earlier on that I have not seen the contract and those details would have been in that contract,” he said.

Zwane explained that when it came to payments and issues relating to the Public Finance Management Act (PFMA), he did not get involved unless there were problems raised.

“You will not find me as an MEC being involved in issues of payments. Issues regarding the PFMA are not my purview. I was on the ball,” he said.

Seleka then told the former minister that the procurement and appointment of Estina was not non-complaint with the supply chain management processes, as advised by the state law advisors.

The evidence leader indicated that the contract between Estina and the department was already signed when the state law advisor saw the documents, to which Zwane agreed upon.

“I have saw that during this process as I was forwarded with the documentation. Yes I saw it,” he said.

Asked if he was aware that Sahara Computer’s former sales manager, who was inexperienced in farming, had been sent to oversee the Vrede farm, Zwane said he was not and again highlighted that he did not know that Estina was overseeing the project and thought Paras was involved.

On why the Vrede project failed, Zwane said he believed the reason it did not succeed was because of poor management by people responsible for the project.

Watch the live coverage, courtesy of SABC News, below: