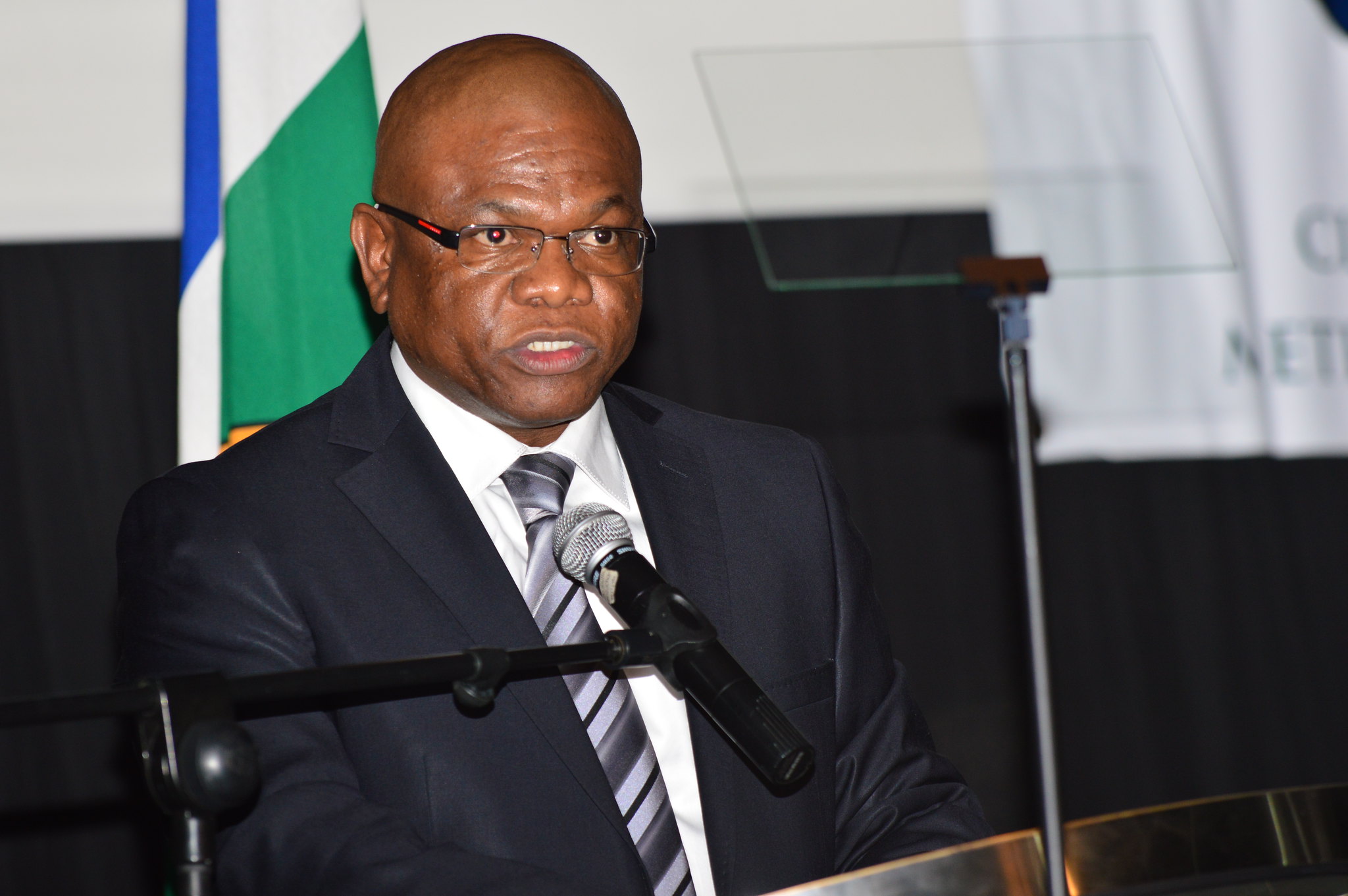 City of Johannesburg mayor, Geoff Makhubo, has warned the board of the city’s property company against compromising the city’s fight against corruption, saying the city could not have “boards of directors acting in ways which undermine our commitment to clean governance and accountability”.

This comes after the Johannesburg Property Company (JPC) asked for the suspensions of chief executive officer (CEO) Helen Botes and chief financial officer (CFO) Imraan Bhamjee to be lifted, despite the two being fingered in a Special Investigating Unit (SIU) probe into financial misconduct and corruption at the company.

The probe stems from the awarding of Covid-19 deep-cleaning contracts worth nearly R19 million to four service providers, apparently at inflated prices.

On Thursday, Makhubo took exception with the JPC’s board “acting in a manner that sought to portray the city as hypocritical in its commitment to the fight against malfeasance”.

Makhubo said he had previously written a letter to the JPC’s board chairperson, Moeketsi Rabodila, asking for the rationale behind reinstating Botes and Bhamjee.

Among the points Makhubo’s sought clarity on was whether the board had considered the judgment against former Gauteng Health MEC Bandile Masuku, who was flagged by the SIU over Covid-19 procurement regularities and eventually removed by Premier David Makhura.

“The board’s stance and actions in this regard go against our commitment as the shareholder of the JPC and as such, we have directed that the member of the mayoral committee [MMC] for economic development, under whom the JPC falls, engages the board and expresses our concerns and dissatisfaction as the mayoral committee,” Makhubo said.