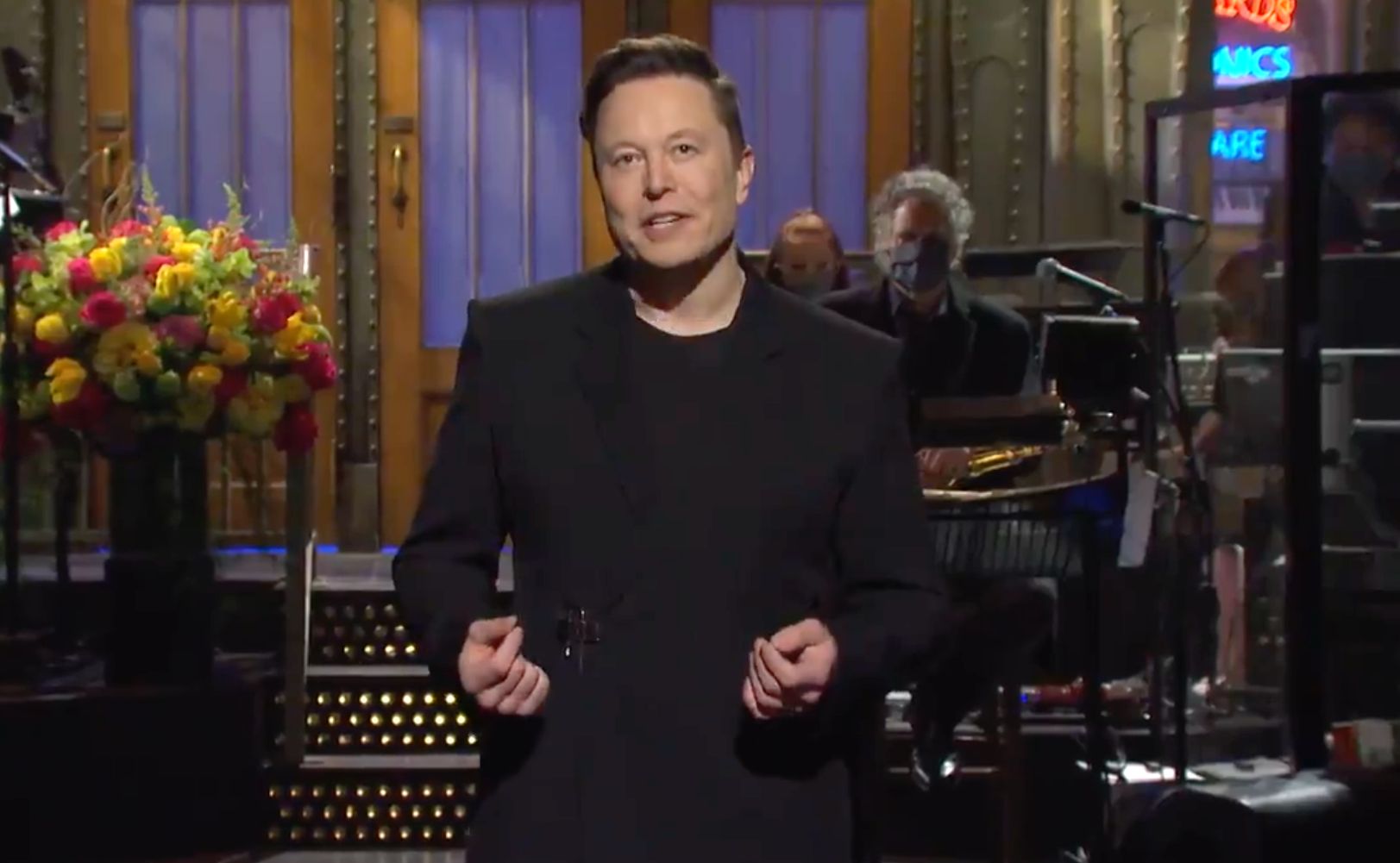 In his opening monologue, the eccentric tech entrepreneur behind Tesla and SpaceX offered an explanation for some of his past eyebrow-raising behaviour.

Elon Musk kicked off his “Saturday Night Live” debut by declaring himself to be the first person with Asperger’s syndrome to host the US comedy sketch show.

“Or at least, the first person to admit it,” he said.

In his opening monologue, the eccentric tech entrepreneur behind Tesla and SpaceX offered an explanation for some of his past eyebrow-raising behaviour.

“Look, I know I say or post strange things but that’s just how my brain works. To anyone I’ve offended I just want to say, I reinvented electric cars and I’m sending people to Mars in a rocket ship,” he said. “Did you think I was also going to be a chill, normal dude?”

Musk has previously drawn criticism for moves like publicly mocking the US Securities and Exchange Commission and calling a cave diver who rescued boys trapped in Thailand a “pedo guy”.

But on SNL, the billionaire took swipes at his own expense. He joked about his tweets, his son’s unusual name — X Æ A-12 — and that time he smoked weed on Joe Rogan’s podcast.

And of course, as a big booster of cryptocurrencies, he once again enumerated the benefits of dogecoin.

Pressed on what exactly dogecoin is, Musk called the cryptocurrency — which now has a market value of around $72 billion — “an unstoppable vehicle that’s going to take over the world”.

But then he agreed that actually “it’s a hustle”.

For the second time in a week, the world’s second-richest person seemed to drive the value of the digital asset. Not long after its recent surge after Musk’s Twitter endorsement, it was sent on a brief tailspin during his SNL performance.

It dropped to as low as 49 cents during the broadcast after a pre-show high of about 74 cents, according to CoinDesk.

During the show, cast members wondered aloud why exactly the tech billionaire would want to join their set.

With a segment of a Chinese rocket re-entering Earth’s atmosphere around the time of the live broadcast, they concluded that the spaceman “needed an alibi.”