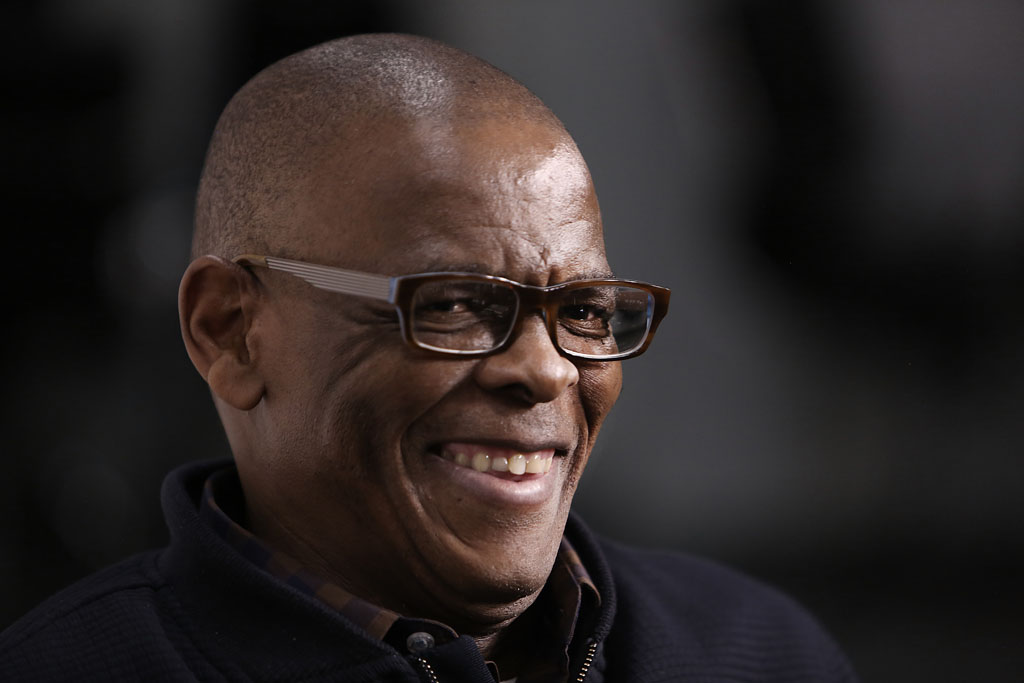 We take a look at some of the developments from the special ANC national executive committee meeting taking place this weekend.

The first day of the special ANC national executive committee’s meeting was filled with drama, even before it had even started.

We take a look at some of the developments:

On Friday evening an ANC’s Women’s League meeting reportedly descended into chaos as they debated secretary-general Ace Magashule’s suspension from the party.

The league, who has traditionally been in Magashule’s corner, washed their hands of their suspended comrade and called for unity in the movement.

“We have noted tensions in the movement that are getting worse. Our movement is making headlines for the wrong reasons of in fighting, divisions, and hate and the sad thing is that everything is played out in the media and to the gallery,” the league said in a statement.

More specifically, they singled out Magashule: “We are worried about the public conduct of our leaders including the Secretary General of the ANC.”

This after Magashule tried to suspend party president Cyril Ramaphosa this week.

The Women’s League said that the ANC must implement all Nasrec resolutions. This includes the step aside resolution that has lead to Magashule’s current suspension.

The NEC meeting is being held over three days virtually.

While on suspension, Magashule is not allowed to carry out his official duties as secretary-general.

However, he attended the start of the NEC meeting before being booted out.

Following his expulsion from the meeting, Magashule insisted that he remains active in his position.

Magashule explained that he was removed from the meeting, which “he had convened” and attended for over an hour, after which the NEC noted his intention to appeal his suspension.

Bongani also given the boot

Later on Saturday, MP and former state security minister Bongani Bongo, was also given the boot from the NEC meeting.

While the ANC has not issued any official comment on the NEC meeting, it is likely that Bongo was removed after he signalled his intention to appeal the NEC’s decision forcing him to also step aside.

The MP, who was cleared of bribery and corruption by the Western Cape High Court in February, is currently facing charges of corruption, fraud, theft and money laundering for his alleged role linked to dubious land deals in Mpumalanga amounting to almost R124 million.

During the first day of the three-day meeting, audio clips have been surfacing on social media. The clips appear to have been leaked from inside the NEC’s special sitting but has not been confirmed.

However, the leaked recordings speak to deep divisions within the ruling party’s top leadership.

At the same time City Press is reporting neither the Free State nor Gauteng provincial structures have submitted a list of names of cadres implicated in corruption or serious offences.

These lists were mandated after the NEC previously indicated that the step aside resolution will be implemented.

The publication is also reporting that some ANC branches are lobbying the NEC to reinstate Magashule. If this does not happen, they will reportedly insist on an early national general council.

The NEC meeting continues until Monday.