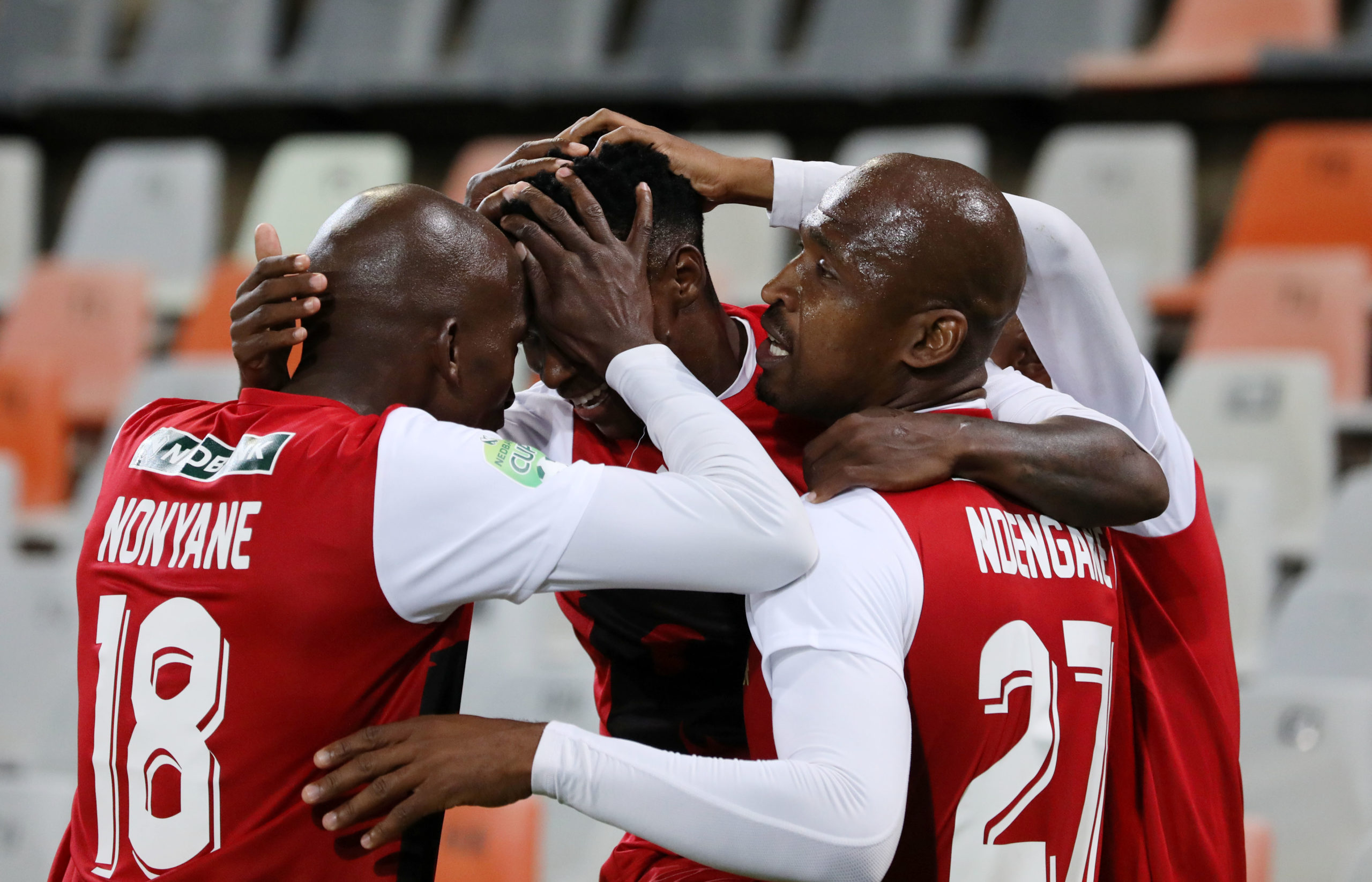 A poor clearance at the back by Chippa in the 27th minute led to what was to be the opening goal and the winner for TTM at the Free State Stadium.

The game started at a frantic pace with both teams having a go at each other, but there were no clear-cut chances earlier on.

Ndlondlo then tried his luck from just outside the 18 yard box after the Chippa defence failed to clear the ball and the ball deflected off Frederic Nsabiyumva and into the back of the net.

TTM managed to hang on to the slender lead until the half-time break.

Chippa coach Vladislav Heric introduced a couple of substitutes in the second half to try and change the complexion of the game.

One of those substitutes Anthony Laffor found himself unmarked just outside the penalty box, but his shot was saved by Washington Arubi in the 77th minute.

Four minutes later, Chippa saw their penalty appeal turned down by the referee after Alfred Ndengane looked to have kicked Ayabulela Konqobe in the face while trying to clear the ball. The referee gave a corner kick instead.

Brandon Theron wasted a good chance to put the game beyond Chippa’s reach in the 84th minute when he found himself through on goals, but shot wide, but TTM went on to win the game in the end.