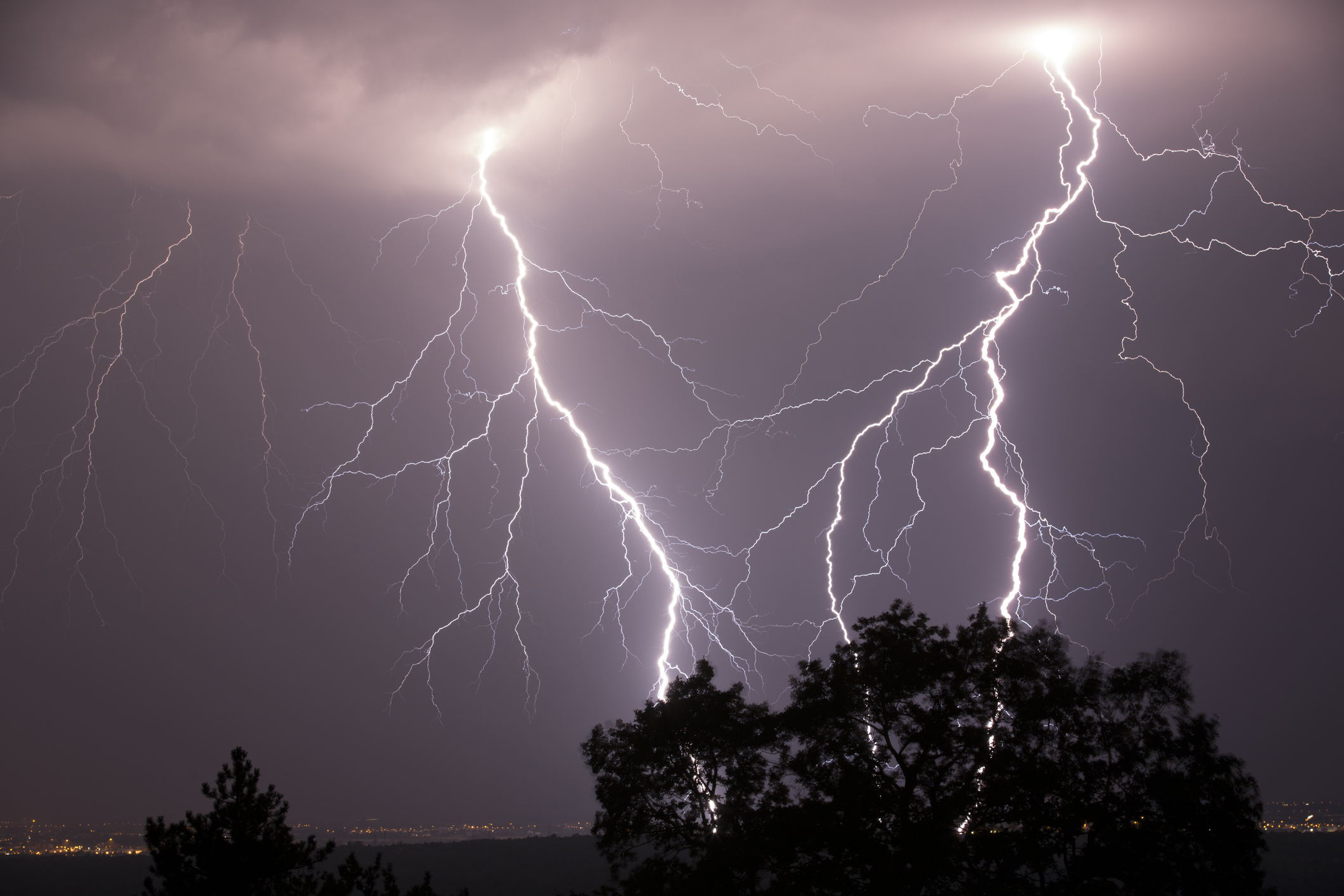 Malgas residents, who had to be evacuated received blankets, food and water from Gift of the Givers and other organisations.

Malgas is still cut off and unreachable as relief teams try to reach the flooded area.

The storm that brought persistent rainfall has battered some areas in the Cape Winelands and Overberg.

The head of provincial disaster management, Colin Deiner, said Malgas was difficult to reach due to the heavy rain that flooded and swept away roads.

“Although everything seems to be under control and the adverse weather has been downgraded, we are trying to reach Malgas, which is very difficult to reach. We will request assistance from the Air Force should efforts to reach the area fail,” he added on Saturday.

Residents, who had to be evacuated received blankets, food and water from Gift of the Givers and other organisations.

Two people, who went missing, were found dead in Riversonderend and Stormsvlei, while two more deaths were recorded in Bonnievale.

The estimated number of displaced and affected residents reached more than 1,000 as of Friday. They came from areas such as Caledon, Potberg, Klipdale, Napier, Bredasdorp and Struisbaai.

The Overberg District Municipality on Friday said various farm roads were damaged, with no access to certain areas.

“Damage to agricultural fields and loss of livestock are expected to be significant. Heavy rainfall is predicted and will continue until Sunday morning. Several roads are either closed or affected. with the N2 temporarily closed at the Soutrivier bridge.”

Meanwhile in Struisbaai, the Catch Cook restaurant at the Struisbaai Harbour was turned into a relief centre for families affected by the storm. Warm meals were prepared at the restaurant by volunteers from Friday, thanks to donors who gave food, clothes and blankets.