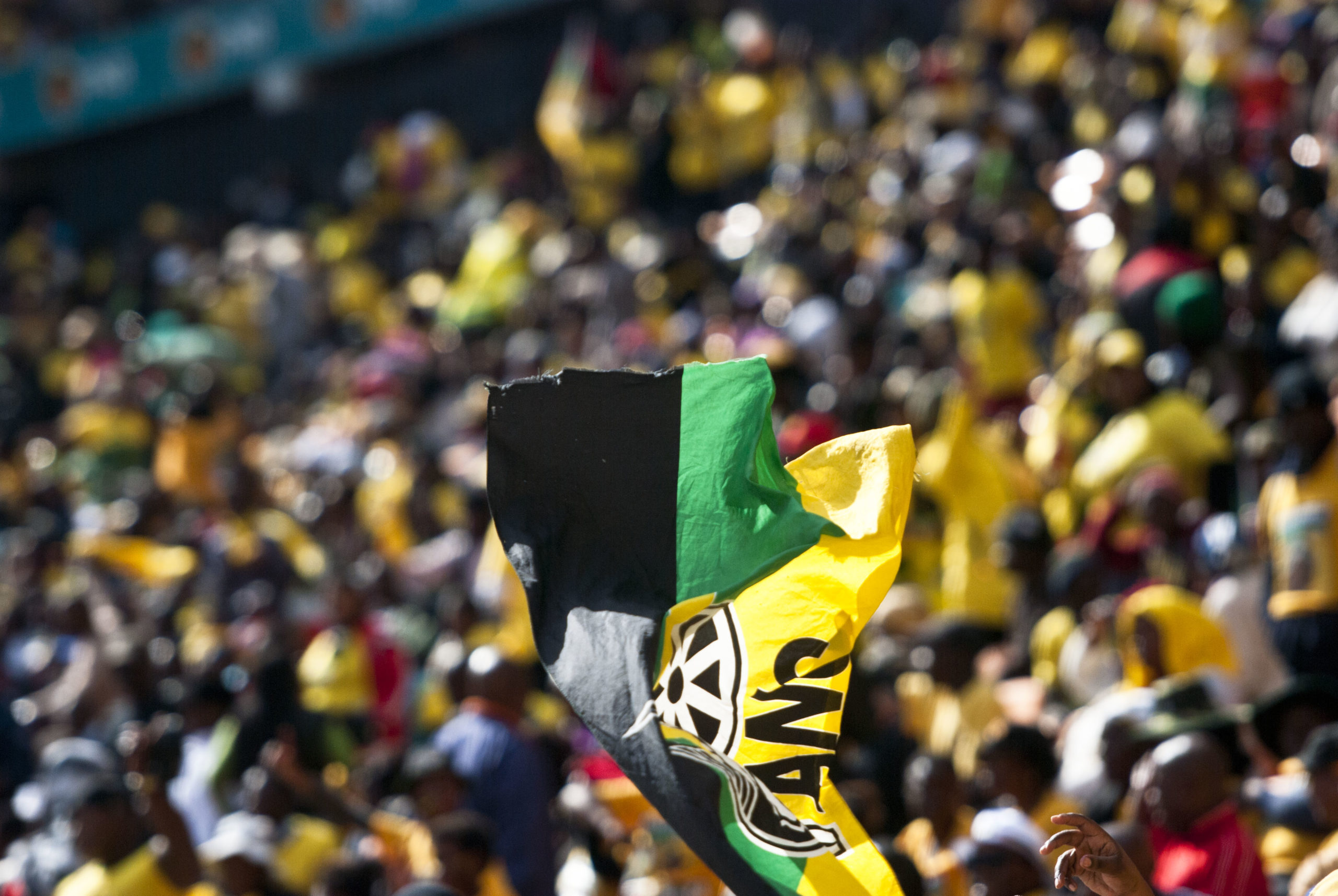 The ANC in the Eastern Cape announced that it had suspended three leaders for violating the party’s constitution.

Nkompela and Nogumla have been suspended from the ANC for five years, and Ngozi for one year.

Nkompela is suspended for defying a decision of the PEC, which called for him to resign as speaker of the municipality.

ALSO READ: Is the ANC a political party or a criminal mafia

Ngozi was charged for failing or refusing to resign as chief whip of the municipality, despite being advised of the decision of the PEC that he be recalled.

He has since resigned and tendered his apology to the organisation.

Meanwhile, Raymond Mhlaba municipality chief whip, Lindelwa Penisi, was sanctioned to a three-year membership suspension, wholly suspended for three years, on condition that she doesn’t break the ANC’s constitution during the period.

She was caught on camera launching a verbal tirade at Fort Beaufort residents, who were pleading for water.

The suspended ANC members could not be immediately reached for comment. Their responses will be added once received.