NPA ‘on brink of making progress’ on state capture investigations 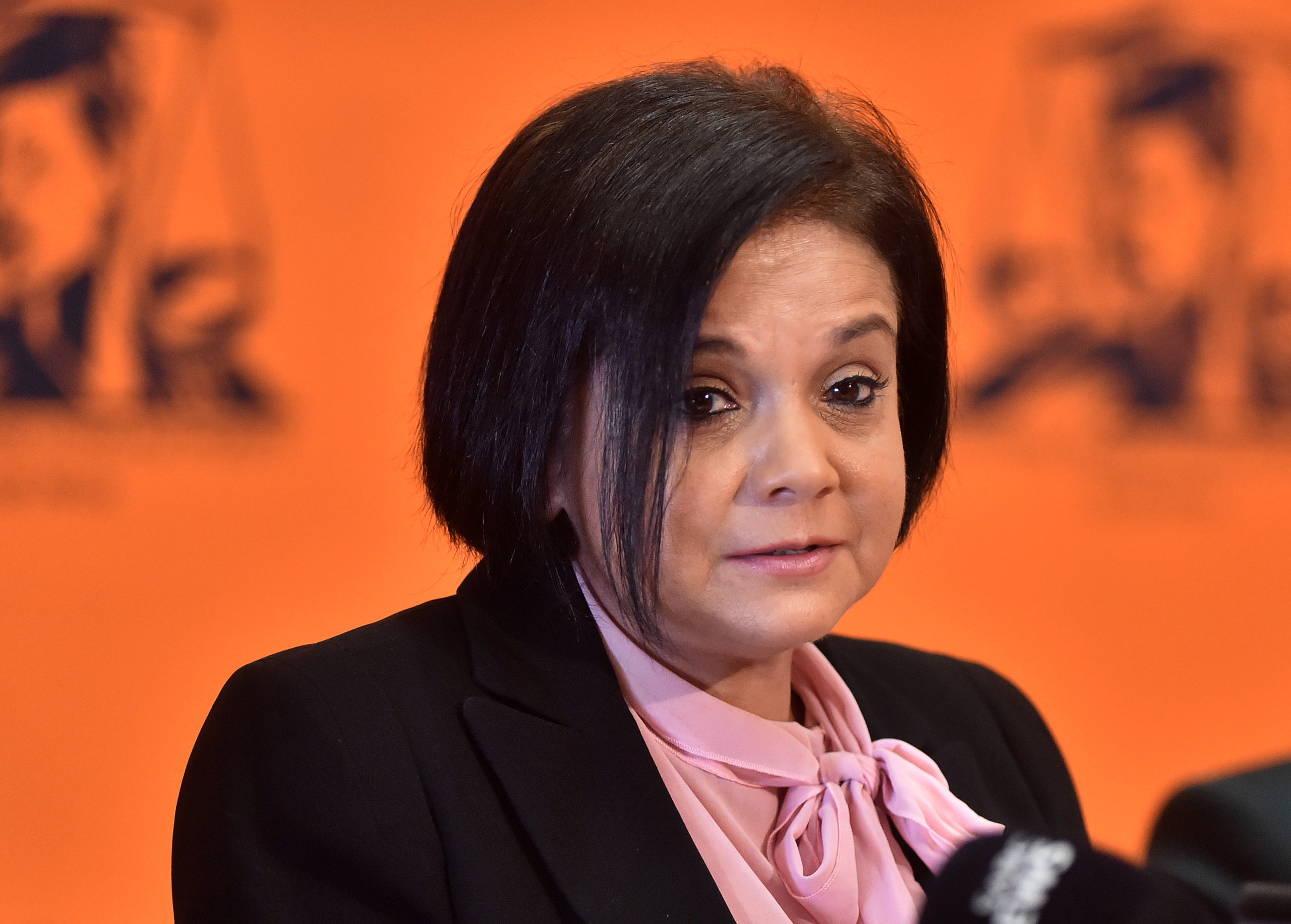 The NPA is, however, wary of bringing cases to court, where evidence is still going to be led at the commission.

Addressing the Portfolio Committee on Justice and Correctional Services on Friday, regarding the NPA’s annual performance plan and budget, Batohi described the ID as a “game-changer”.

However, ID head Hermione Cronje was cautious about providing information on the Guptas and their associates, notably Salim Essa’s extradition to South Africa.

ACDP MP Steve Swart said it is “disgraceful” that they are sitting overseas.

“We can confirm that they are not yet in South Africa,” Cronje said. “We’ve certainly not relented.”

She said they are getting cooperation from a number of other countries in this regard.

Batohi said the ID is working very well with the Directorate for Priority Crime Investigation (DPCI), also known as the Hawks, and that the ID brings a whole new methodology.

However, she believes the hard work of the past two years has laid a solid foundation.

She said the change in the Zondo Commission’s regulations, to allow law enforcement agencies to access evidence presented at the commission, has made a big impact.

They are, however, wary of bringing cases to court, where evidence is still going to be led at the commission.

She said: “The ID is, in fact, poised to make significant progress on priority matters.”

She added that they are “on the brink of making significant inroads”.

The ID is also working with the Asset Forfeiture Unit (AFU) to regain money stolen through formal partnerships.

In March, Cronje told the Standing Committee on Public Accounts (Scopa) that they are close to “pulling together the strands” in Transnet’s alleged corrupt purchase of 1 064 locomotives, involving Essa. She also provided details of the intricate case.

She said they were drafting an indictment in the case of Eskom and the then Gupta-owned Tageta, planning to have it before court later this year.

In the 2019–2020 financial year, the NPA had a 92.3% conviction rate for complex corruption cases, convicting 233 people from the private sector on corruption, and 183 from the government.

The following year, the conviction rate was 93%, in which 150 people from the private sector and 220 government officials were convicted. These numbers are unaudited.

The NPA plans to maintain this conviction rate in the current financial year.

Batohi’s presentation to the committee was generally well-received.