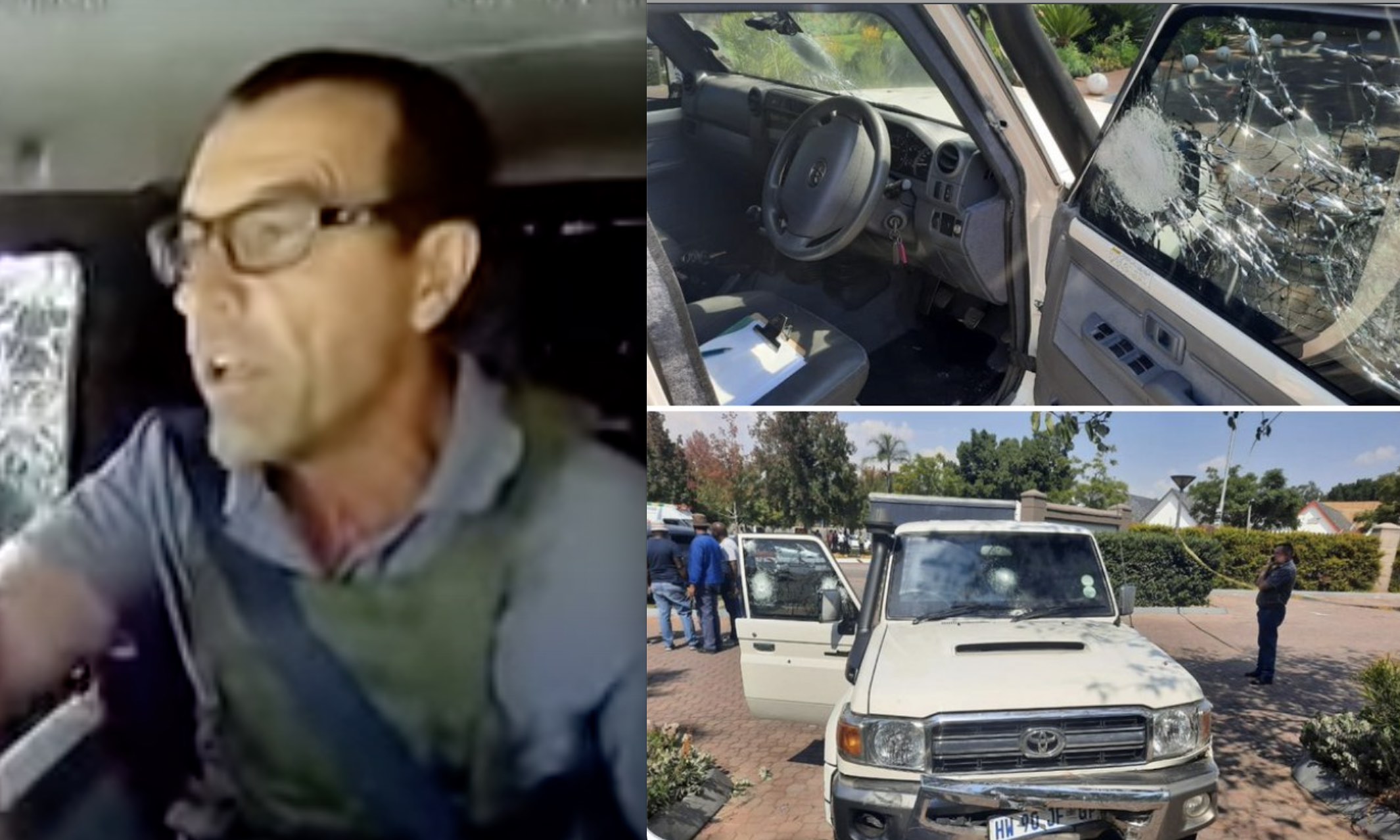 Ozzy Man creates side splitting commentary on viral videos and has millions of fans across the globe. As with Prinsloo, he does not disappoint.

Basically everyone in South Africa has seen the nail biting video of South Africa’s own Chuck Norris, Leo Prinsloo, giving some would-be robbers a run for their money.

Prinsloo and partner Lloyd Mtombeni’s viral video has now gone global. And, it has received a hilarious Ozzy Man makeover.

Ozzy Man creates side splitting commentary on viral videos and has millions of fans across the globe. As with Prinsloo, he does not disappoint.

Perth local Ethan Marrell is the voice behind the online phenomenon and the Prinsloo video has garnered over 661,000 views on YouTube in a day and 1.4 million on Facebook.

ALSO READ: In Memes: If Leo Prinsloo is such a badass, how scary are Robbie and Josh?

The Aussie and co-host Mozza reckon that Leo might need to see an “occupational therapist, psychiatrist, (get) some aromatherapy candles, a good herbal tea… and a pay rise” after the high-speed chase.

That might be a step to far for the Saffers and the hate mail is sure to flood his inbox soon.

However, Ozzy Man wants to make up for the slight: “If anyone in South Africa reckons they can get Leo and Lloyd some free Destination F#%Ked shirts from me, email me. They deserve ‘em I reckon.”

And just for the record Mr Marrell, Leo is no-one’s Uber driver.