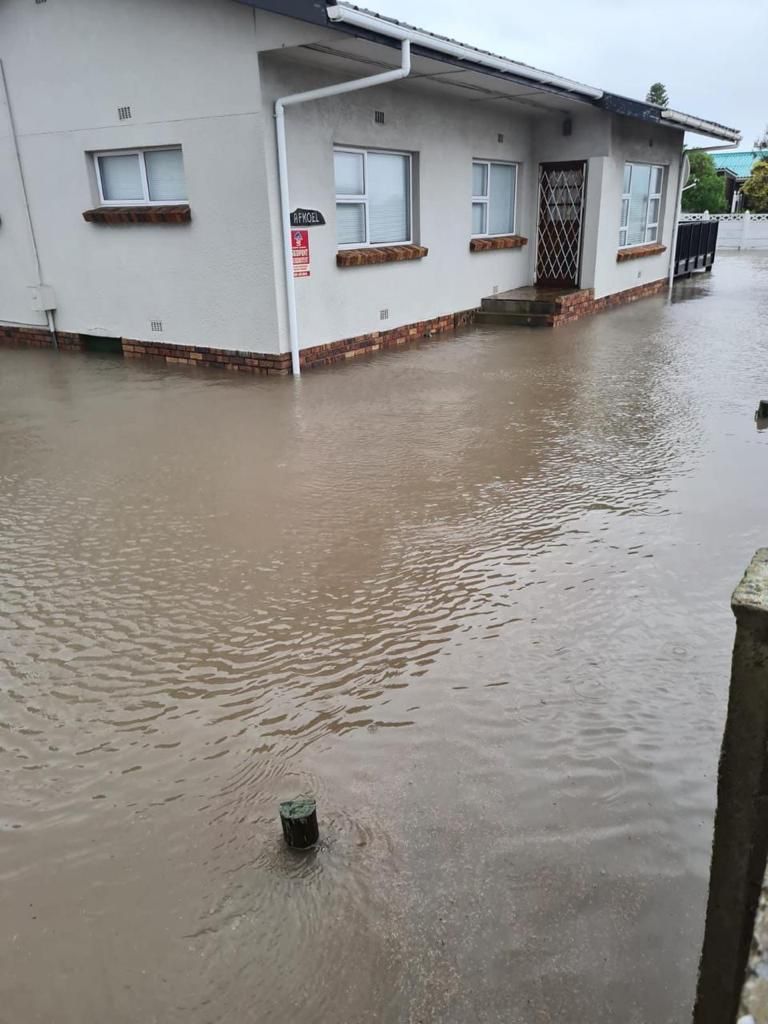 Two people who had been missing since Wednesday were found in the Riviersonderend/Stormsvlei area.

This week’s massive storm in the Southern Cape has claimed two more lives.

It brings the number of deaths, as a result of the storm, to four.

The two bodies were people who had been missing since Wednesday. The bodies were found in the Riviersonderend/Stormsvlei area.

“Every casualty is a tragedy and we are deeply saddened by each loss. Emergency responders continue to work non-stop across the affected regions to ensure people are kept as safe as possible. These efforts will not stop until the danger has passed.”

The Department of Water and Sanitation continues to monitor the rising level of rivers in the region.

Several roads in the Southern Cape are either closed or affected by localised flooding.

All evacuations of affected persons have been completed successfully.

Various farm roads have been damaged, with limited or no access to certain areas.

Bredell said travelling in the Overberg region remains extremely unsafe, as well as impossible in places.”The South African Weather Service has warned that further disruptive rainfall can be expected across most parts of the Overberg throughout today and tonight.

“In addition, rainfall can be expected in Bitou, Breede Valley, Cape Agulhas, George, Hessequa, Kannaland, Knysna, Langeberg, Mossel Bay, Oudtshoorn and Swellendam until tomorrow evening, with up to 50mm predicted for the Garden Route district.

“People are urged to limit travelling and to remain indoors as far as possible,” Bredell said.The Emergency Services manager for the Overberg district, Reinard Geldenhuys, said the situation is worsening and heavy rainfall is predicted until Sunday morning.

“An increase of flooding reports of low-lying homes is being reported. Damage to agricultural fields and loss of livestock are expected to be significant.

“Damage determination is limited by the continuous rain. Local municipalities have been able to cope with the prevention and recovery of flooding of homes and managing the pressure on the stormwater systems.

“It is expected that, with the increased extent and duration of the low cutoff system, additional assistance will be required,” Geldenhuys said.