Tales from a hospital bed: I might be going home soon 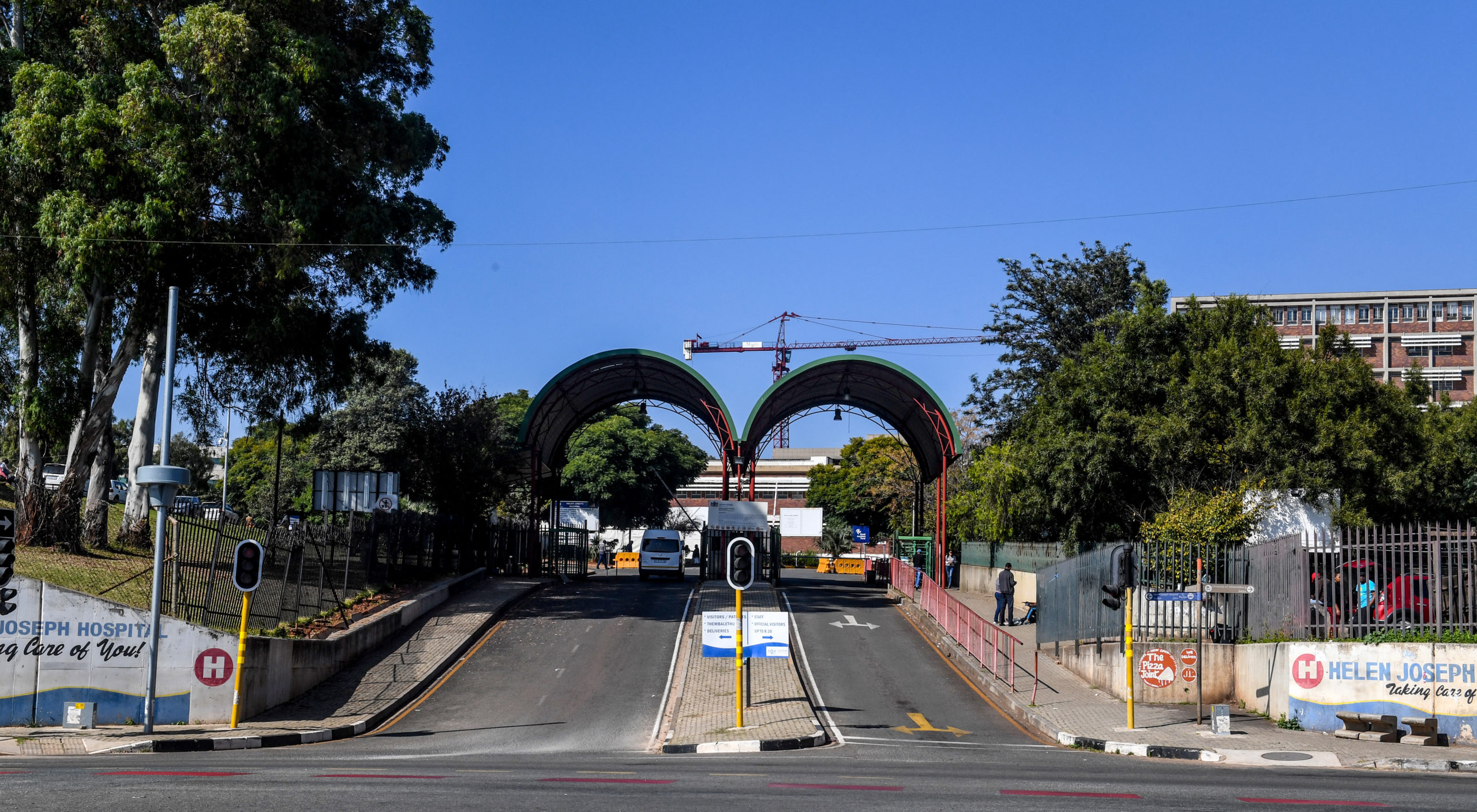 Sports writer Wesley Botton has been taken off his drip after 15 days at Helen Joseph Hospital. Home time is just around the corner.

Of the 10 elevators on our floor, seven work most of the time.

But one of them makes an alarming beeping noise when it moves and another makes an ominous snapping sound.

If I go missing, please ask them to check the elevators

I was having a smoke downstairs and it was going well until my brain temporarily stalled.

ALSO READ: Tales from a hospital bed: A lesson in patience and real equality

After taking a drag, I put my mask on, and then I breathed out.

The smoke got trapped and I breathed it back in, leaving me doubled over while coughing and spluttering.

One of the security guards thought it was very funny.

Gareth popped past for a visit.

It was great to see him, and we had a good laugh about something silly.

He dropped off a whole bag of food, sweets and smokes. I shared some of it with Frans.

Turns out Bongani was quiet because someone knocked him against the back of his head with a brick.

But he was feeling better, so he’s gone home.

His replacement, Rennie, was also assaulted. A group of five men broke his shoulder, and possibly his wrist.

‘Wrong place, wrong time,” he says, taking it in his stride.

Sikhumbuzo is recovering from his second op and the doctors say he’s doing well.

I also got some good news from the doctors 🙂

The tissue and skin in my toe is regrowing and the bones have been realigned.

They’ve also taken me off my drip, which means no more antibiotics.

They want to keep me under observation for a bit, but I think I might be home free soon.