Tshwane residents warned: There’s a cheetah on the loose 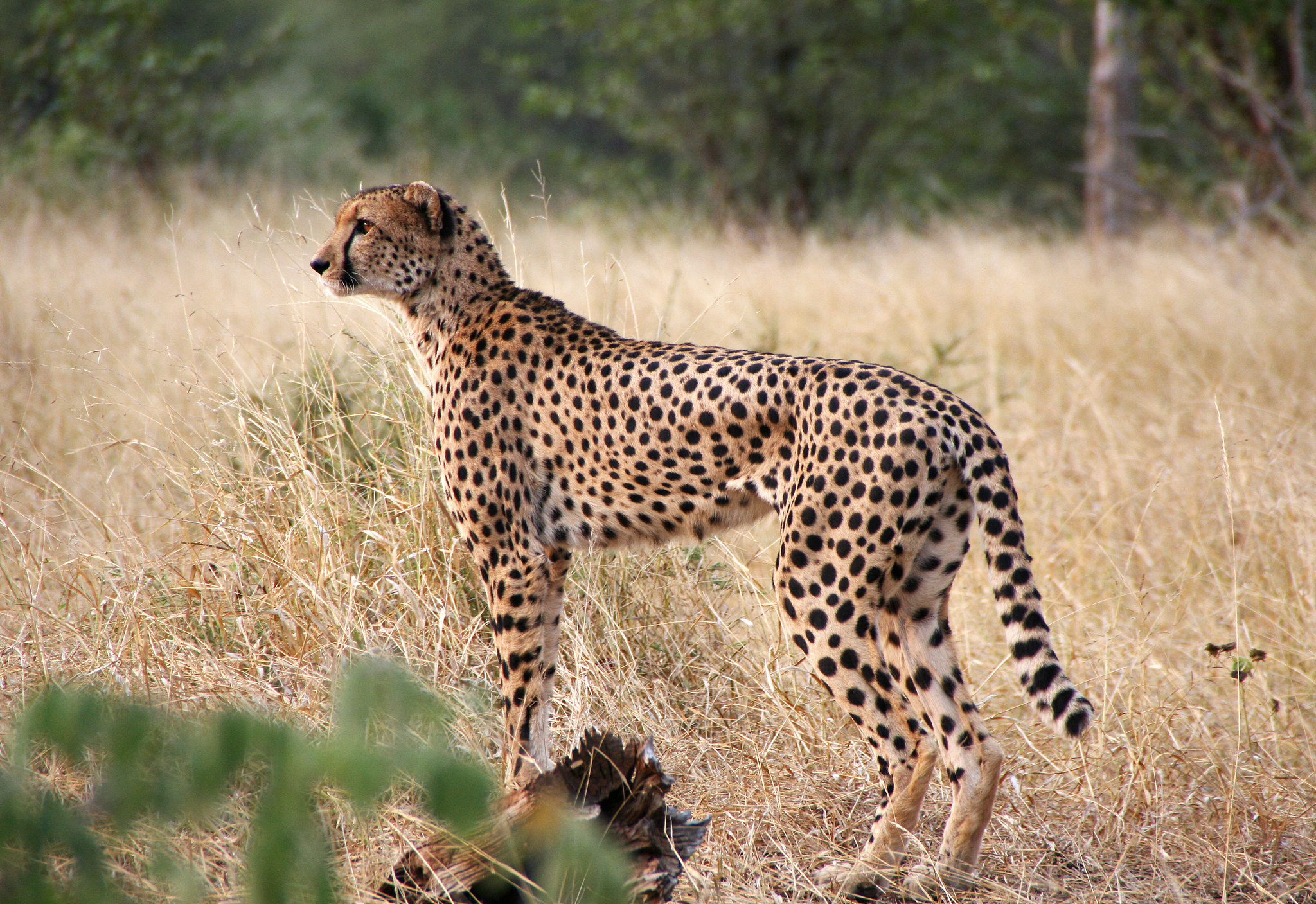 There’s a cheetah loose in Tshwane and the city has warned residents to be on the lookout for the predator, which escaped the Rietvlei Nature Reserve on Tuesday.

It is not clear how the cheetah escaped the reserve but the city suspects the animal may have got out using a hole dug by smaller animals under a fence.

SEE PICS: Woman fights off 4 metre python to save dachshund

“The fence is also electrified and cheetahs in the past never managed to exit the nature reserve. The parameter  is patrolled daily and repairs are done regularly to prevent incidents like this,” the City of Tshwane spokesperson, Selby Bokaba, said in a statement.

A sighting of the cheetah outside the nature reserve was first reported by a nearby landowner, who informed the reserve’s management, the city said.

“The cheetah has a neck collar that sends signals  for tracing purposes. Members of the EWT [Endangered Wildlife Trust] team are in a process to try and  capture the animal. A veterinarian is also standby  to tranquillise the animal,” Bokaba said.

Visitors and members of the public can report sightings of the predator by calling 082-322-5639.