Pfizer not in favour of US patent waiver for vaccines 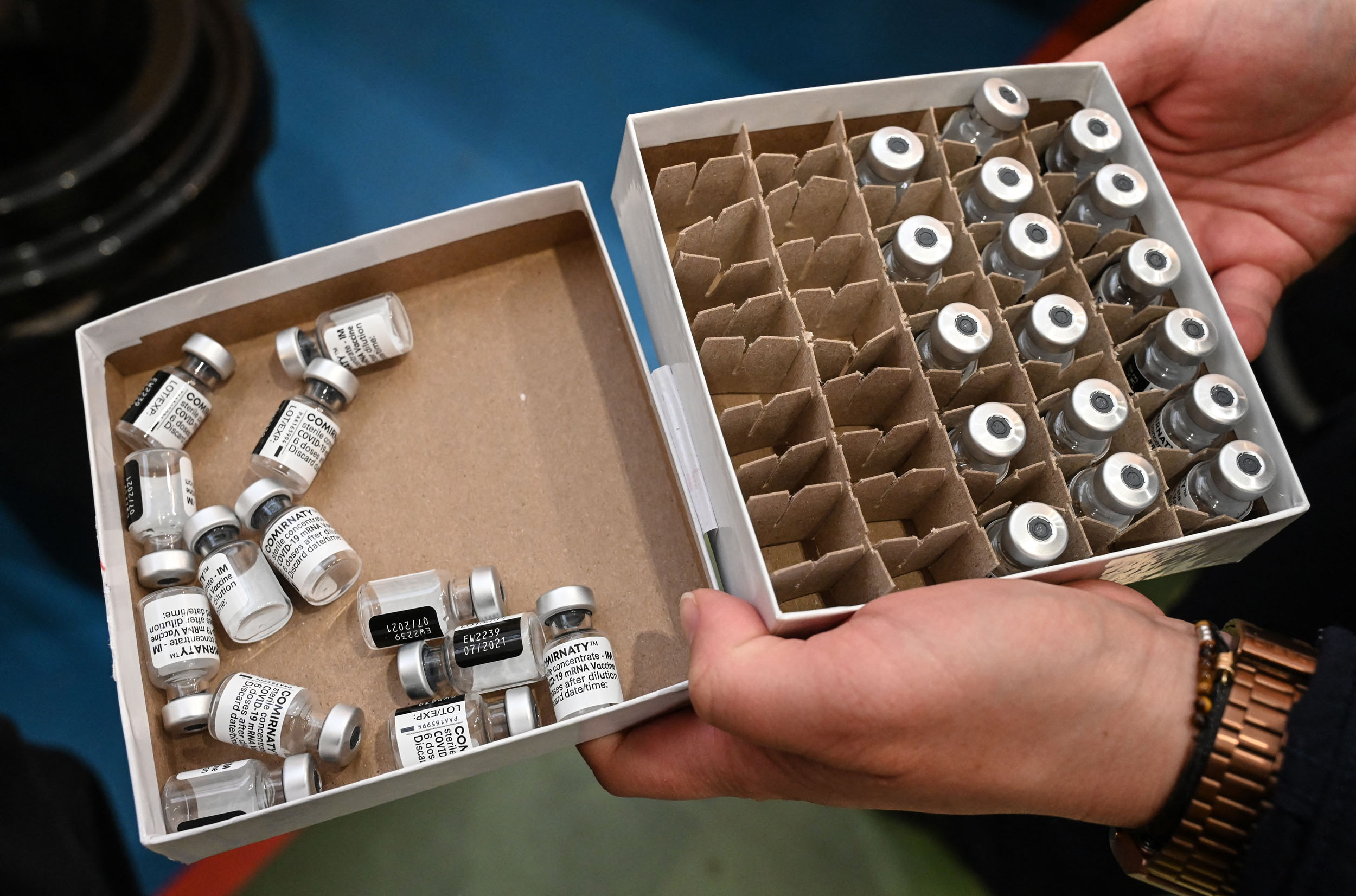 Brussels – Pfizer CEO Albert Bourla on Thursday said he was against a US-backed proposal to waive patents on Covid-19 vaccines and that production should be ramped up in existing facilities instead.

In an interview with AFP, Bourla said his company, which developed its vaccine with German firm BioNTech, was “not at all” in favour of the call from the United States to waive patent protections for coronavirus jabs.

The widely praised move by the US announced on Wednesday is seen by proponents as a way to boost production in developing countries that so far have received far fewer jabs.

But Bourla, reflecting the pharmaceutical industry’s long held position, insisted patents are not the main roadblocks to more production and that building new plants would be counterproductive.

“We should focus our efforts in what we can build right now, that is enough capacity to produce billions of doses,” he said.

“The problem is that there are no facilities in the world outside the ones that we can build ourselves, that can make mRNA vaccines,” he said, referring to type of Covid vaccine developed by Pfizer and BioNTech.

“They are empty promises,” he added.

Earlier, BioNTech pointed to issues ranging from the set up of manufacturing sites to the sourcing of raw materials, to the availability of qualified personnel that were holding up the process.

The German government on Thursday also stressed the importance of keeping patent protections intact after the EU said it was open to looking into the idea.

“The protection of intellectual property is a source of innovation and must remain so in the future,” a government spokeswoman said.