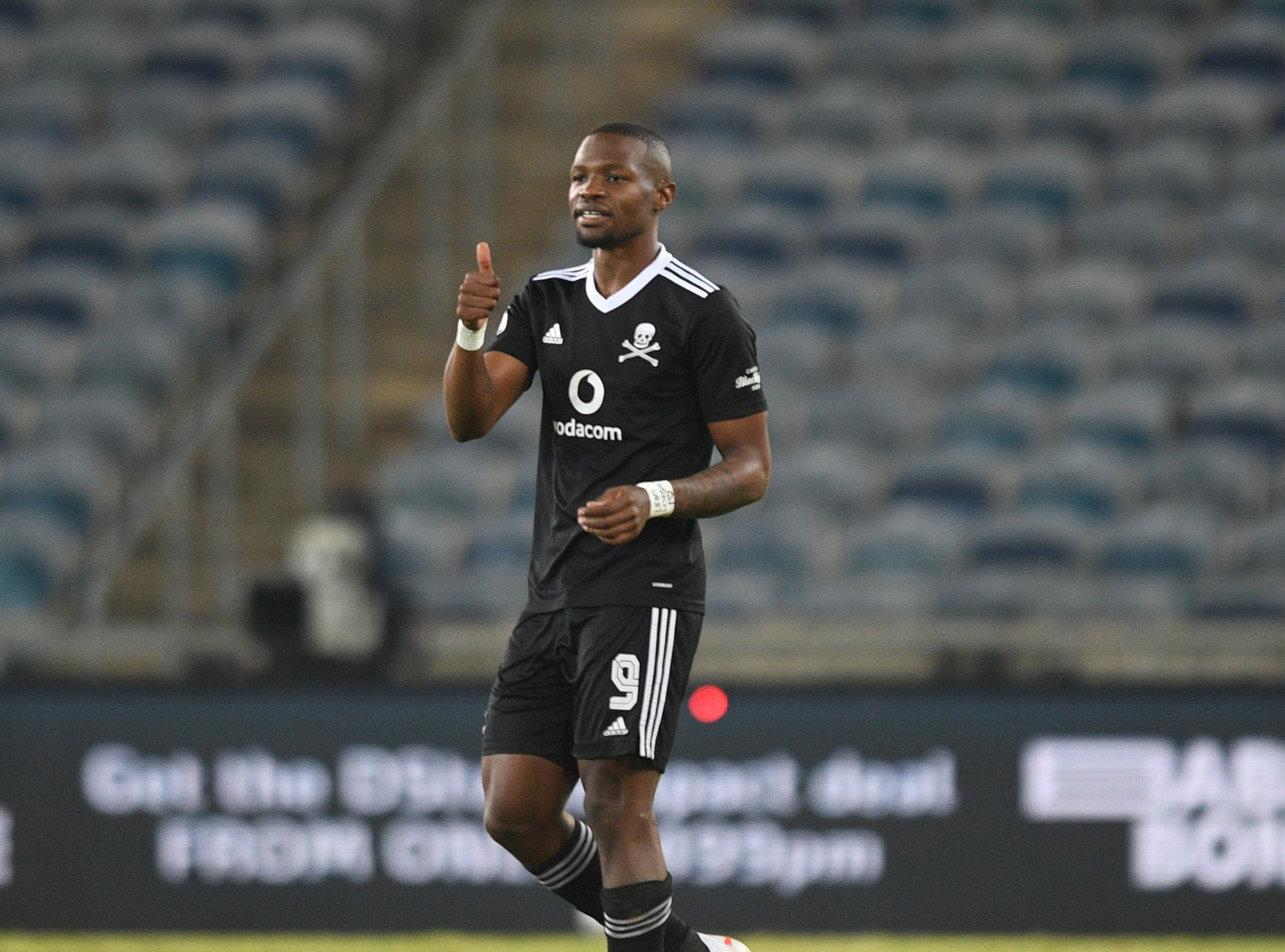 The victory saw the Soweto giants jump to fourth place on the log standings with 42 points after 25 matches.

Orlando Pirates bounced back to winning ways after handing relegation threatened Black Leopards a 3-0 drubbing in a DStv Premiership at the Orlando Stadium on Thursday.

This was a good response for the Buccaneers, who came into this game after losing 3-0 to Mamelodi Sundowns and playing to a 1-1 draw with Swallows FC in their last two games.

The victory saw the Soweto giants jump to fourth place on the log standings with 42 points after 25 matches.

Leopards, meanwhile, are stuck at the bottom of the league standings with 18 points from 26 matches. The club is seven points away from safety and with only four games left, they will have to collect maximum points in all of them to at least try to save their top flight status.

In the opening stages of the game, Pirates looked stronger on the right side of their attack, which was operated by Wayde Jooste coming from the back and linking up with Deon Hotto.

It took the hosts 28 minutes to make a real threat at Leopards goals after Jooste’s cross found Tshegofatso Mabasa inside the Leopards box, but the striker failed to convert.

The visitors tried to get themselves into the game as skipper Rodney Ramagalela attempted a long range strike in the 32nd minute, but it didn’t trouble Wayne Sandilands at Bucs goals.

Bucs came closer and closer to scoring towards half-time with chances falling through for Mabasa once again and Thulani Hlatshwayo’s header going wide leaving the two teams to go into the break goalless.

It took only two minutes into the second half for the home side to take the lead after Jooste picked up Mabasa inside the Lidoda Duvha box. The striker didn’t make a mistake this time around as he slotted the ball into the back of the net.

Leopards looked for an immediate response with Rodrick Kabwe on attack, but his lobbed ball which looked goal bound was cleared off the goal-line by Hlatshwayo.

Pirates went on to extend their lead with Mabasa getting a brace in the 67th minute after his initial header hit the upright before he quickly slotted the ball into the net from the rebound.

With four minutes left minutes, substitute Gabadinho Mhango sealed the win for Pirates with the third goal for Bucs as Leopards struggled to fight their way back into the match.