735 unplaced pupils will be admitted in WC schools by Friday 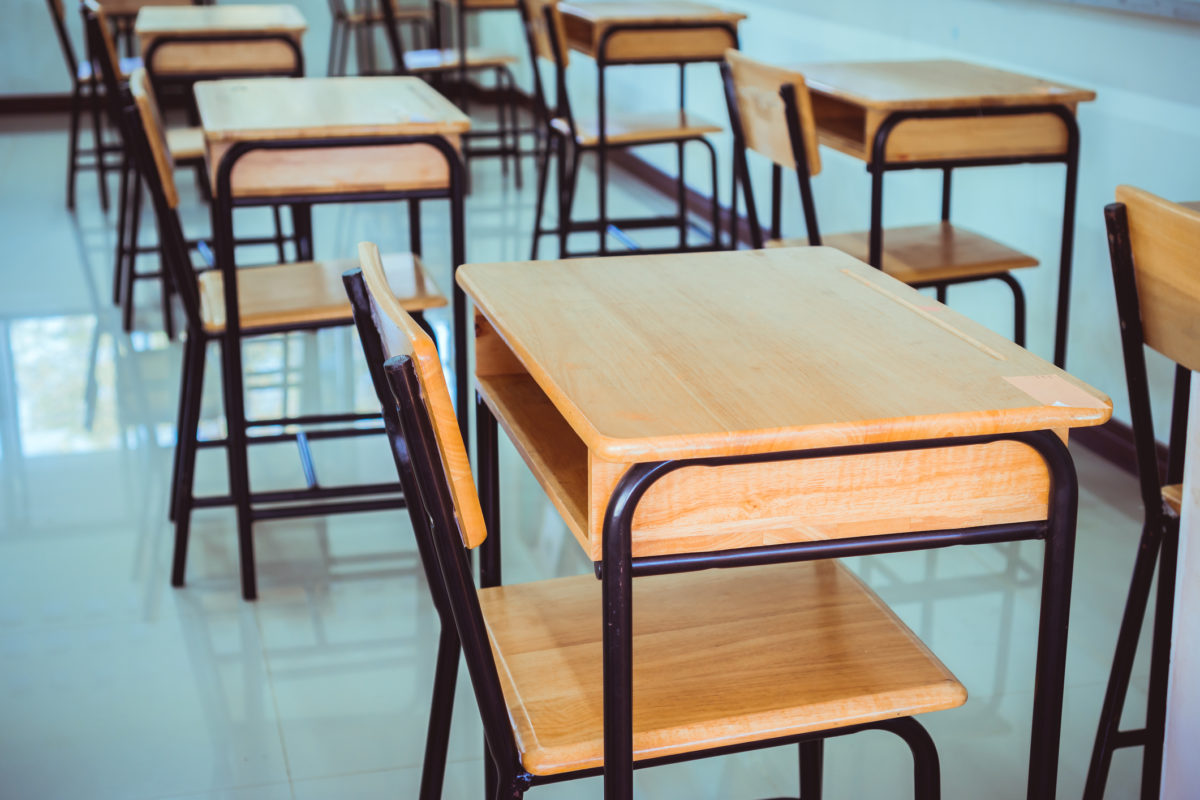 The Western Cape Education Department (WCED) says it will be admitting 735 unplaced learners in schools by Friday.

The placement of learners in the province has been a hot potato, which the department claims it has been working to rectify since September last year.

According to the department’s deputy director-general, Archie Lewis, the WCED recorded 29 793 unplaced learners in the province last September – but, by 4 May, the figure dropped to 735 unplaced learners.

He said the pupils are spread across all eight districts, with the Metro East Education District, which includes Khayelitsha, Delft, Mfuleni and Eerste River, the highest, with 650 learners not placed in schools.

“All these learners are destined to be placed in schools by 7 May, this coming Friday,” said Lewis.

He added that, on 15 April, the WCED’s superintendent-general, Brent Walters, approved the 129 mobile classrooms to be placed in identified schools, two additional schools in Mfuleni, and another one to cater for Du Noon’s learners.

A provision for the creation of 179 new posts was made for schools which indicated its willingness to accept the learners.

The department said it was aware of 240 learners at the Forest Village site and had started the process to place the learners in primary schools in Eerste River.

“Once we started to place these learners, who were learning under a tree, the learner numbers then grew,” said Lewis.

“We suspect that the learners at the other sites moved to the Forest Village site, so that they could be placed.”

The supervisors in Forest Village provided the department with a list of 600 learners.

According to the department, most of these learners were placed, while some were duplications.

The building is a FET college, which community leaders and unemployed teachers have been using as a temporary school for unplaced learners.

To deal with the situation, the department said the solution to place the alleged 1 800 learners in this school was part of the plan that was approved by the superintendent-general.

A total of 10 mobile classes will be placed in Mfuleni because a permanent school is to be built in the area.

However, Lewis said one of the many challenges is extracting learner information from the Roosendal leaders.

To date, the department has given 2 000 pupil information forms to the community leaders.

Education MEC Debbie Schafer indicated that this was a waste of the department’s resources.

She added that they had raised the issue with the National Treasury, but they haven’t received any assistance.

The department promised to provide learners with educational packs, to assist in catching up on the work missed.