Mabuza ‘must step aside’, says DA on alleged Eskom donation 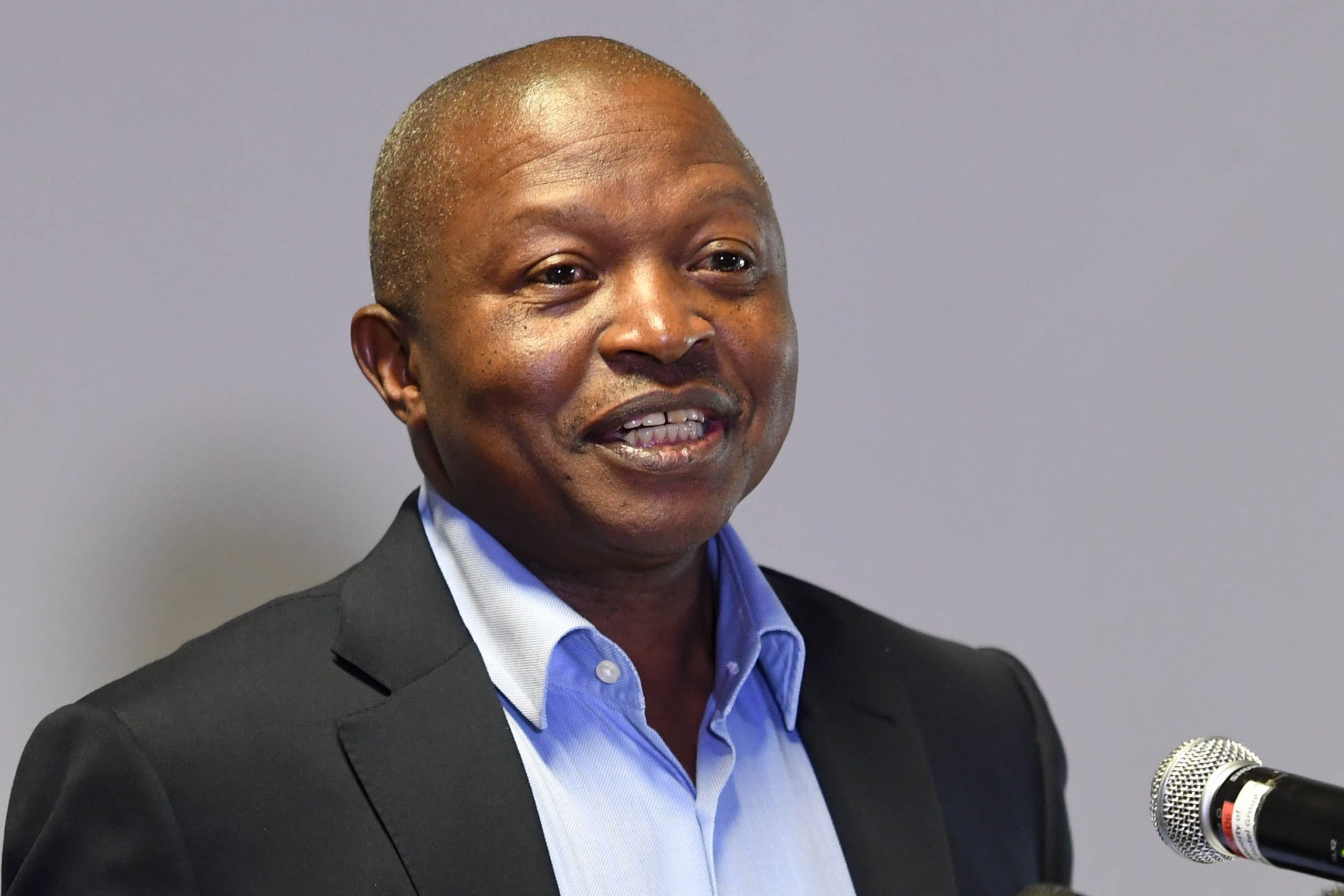 The Democratic Alliance (DA) says it will confront Deputy President David Mabuza in Parliament regarding reports that a foundation registered in his name allegedly received millions of rands while he was still the Mpumalanga premier.

News24 revealed on Monday that a multi-disciplinary investigation by law enforcement agencies in South Africa and the US was probing the “strategic donation” of R30 million by the American multinational, General Electric (GE), through Eskom to a foundation registered in Mabuza’s name.

News24 reported it was in possession of a letter, in which former senior Eskom executive, Frans Sithole, tells GE that it would make a “strategic donation to the DD Mabuza Foundation” of R30 million.

Mabuza was Mpumalanga premier at the time.

Reacting to the report, DA MP Ghaleb Cachalia said: “If the ANC is consistent in the application of its own resolutions, it must add Mabuza to its list of members who should step aside while they’re under investigation for corruption.”

Email correspondence, seen by News24, revealed that the Serious Economic Offences Unit, a division of the Hawks, initiated the probe last year after seeing two letters written by Sithole in September 2016.

Sithole was project director at Kusile and, in the letters, thanked GE for pledging money. He also asked the Mabuza Foundation how it wanted Eskom to transfer the money.

Cachalia said, while the country suffered blow after blow from sustained power cuts and was under threats of loadshedding, “fat cats in the ANC and at the parastatal, like Mabuza, felt no shame in bringing the power utility to its knees by looting billions”.

“Kusile has still not been fully completed and poor performance at the station again led to a recent bout of loadshedding. Moreover, Kusile is far from the only power plant that has suffered from this large-scale corruption at Eskom.

“The DA will request confirmation from Mabuza in Parliament of his complicity in this payoff.”

Mabuza’s spokesperson, Matshepo Seedat, denied the deputy president received the letter from Sithole, while a GE spokesperson also denied the donation was made to the foundation.