Teacher stabbed in classroom by boyfriend 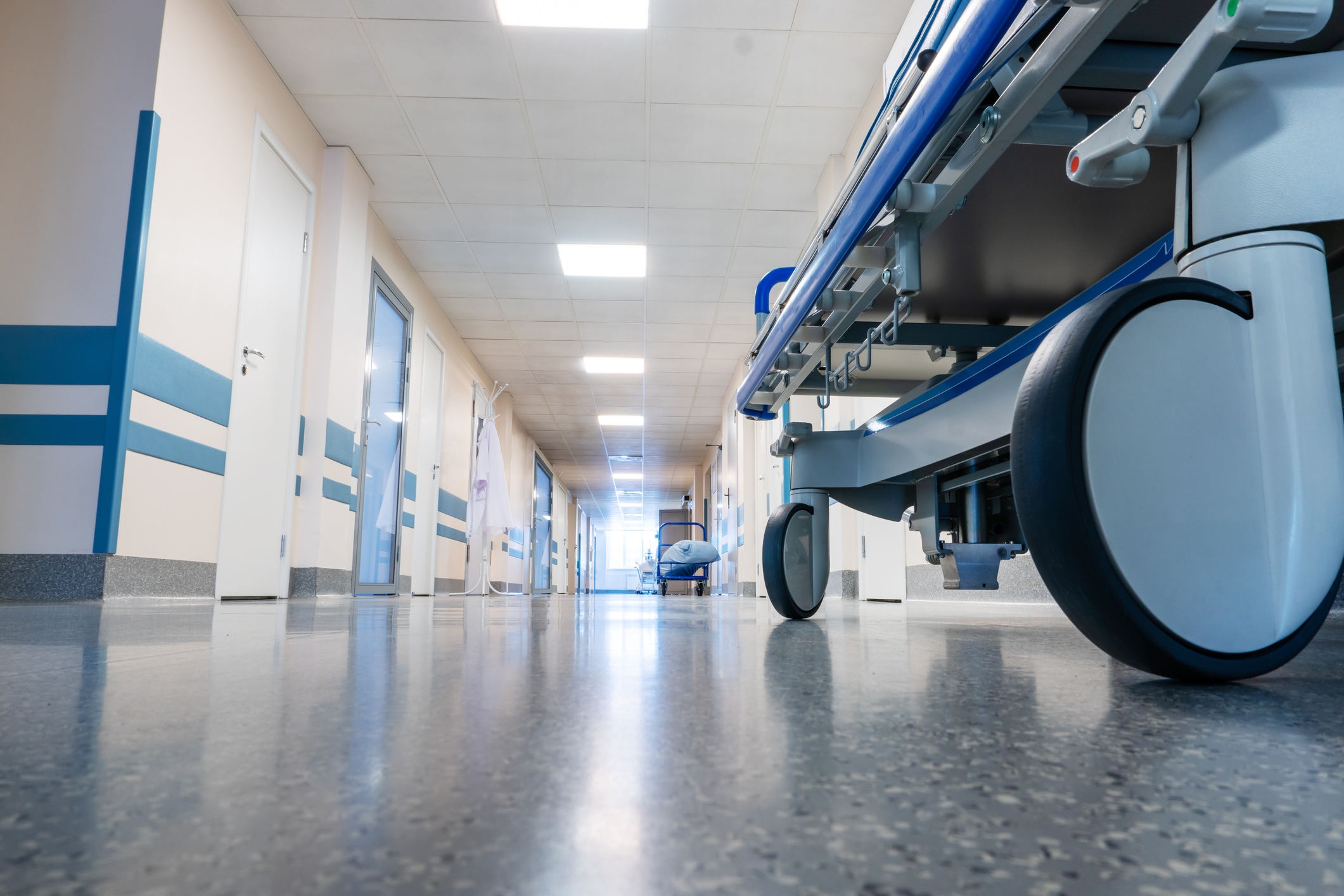 North West police are investigating an attempted murder case after a 45-year-old teacher was admitted to hospital with stab wounds.

The women, who is a teacher at Tshefoge Primary School in Jericho near Brits, was stabbed multiple times by her 63-year-old boyfriend in her classroom on Monday morning.

According to North West police spokesperson Adele Myburgh, the man, who is reportedly a teacher at the Tolamo Primary School in Letlhakaneng, entered the classroom full of pupils wearing a balaclava and proceeded to stab the victim with a knife.

“Police are investigating a case of attempted murder,” Myburgh said.

Myburgh said upon arrival at the scene, the police found that the suspect had been assaulted by community members and was taken to a local clinic.

“The victim was already taken to hospital and she is in a very serious condition in hospital. The suspect was then taken by police to a local clinic to be treated for slight injuries.”

The suspect is expected to appear in court soon.

“The department is very much disturbed and disappointed by such a heinous and barbaric incident which happened at  our schools allegedly perpetrated by one of our educators.

“I wish to condemn it in its strongest terms. Gender-based violence is not welcome in our schools. This has also traumatised our learners since it happened in front of them. I wish to thank the staff members who braved themselves and apprehended the suspect,” Matsemela said.