No need to fill-up as May petrol price decrease confirmed 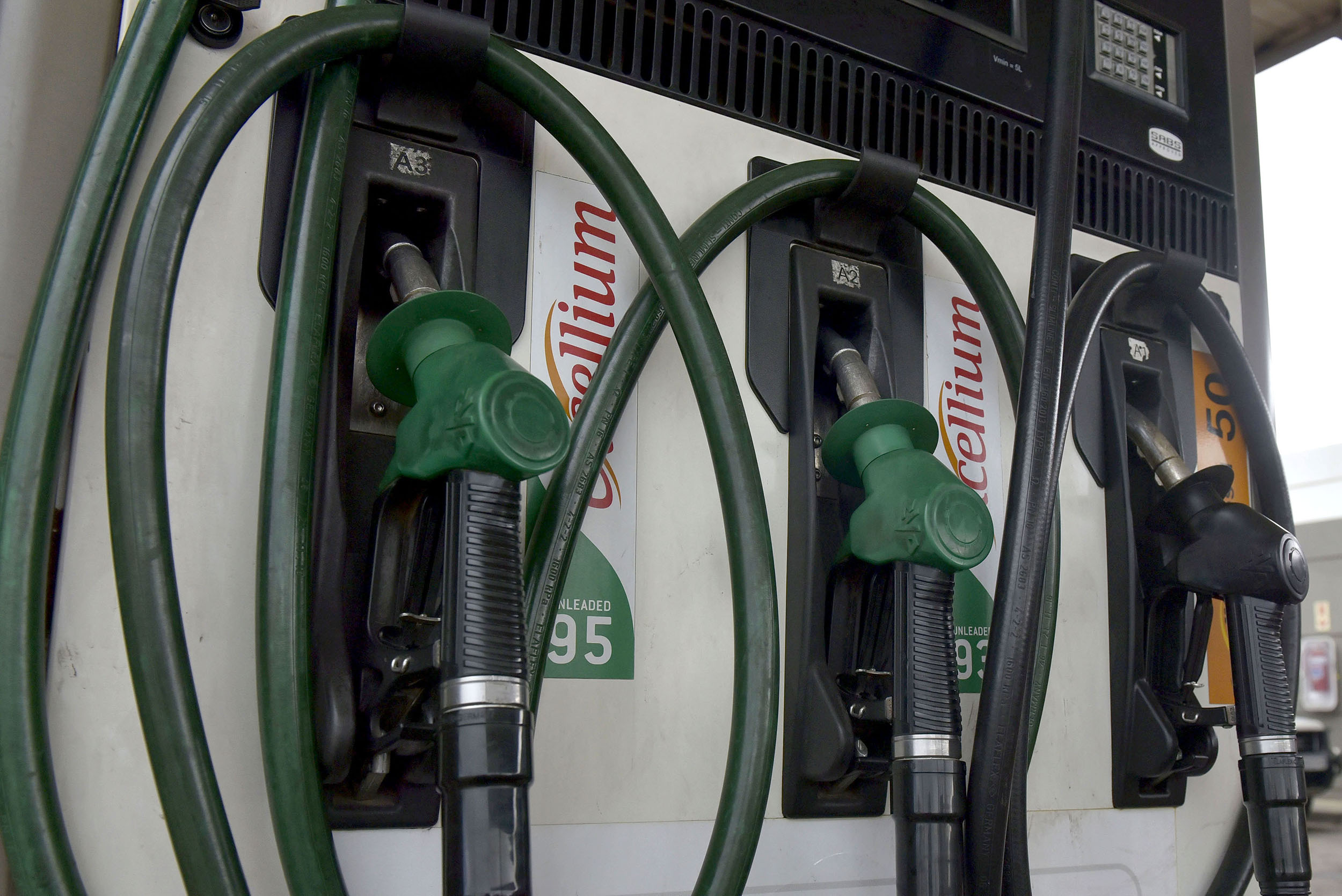 The Department of Energy has confirmed the adjusted fuel price figures that will be implemented from midnight (5 May).

Following last month’s record post-Covid-19 increase, the previously reported reprieve at the pumps for May prevails, although somewhat less with a decrease of nine cents per litre for petrol versus the claimed 13 cents and between 30 and 31 cents for diesel compared to 32 cents. The price of illuminating paraffin will however drop by the claimed 23 cents.

RELATED: AA projects some petrol price relief in May

“The Rand appreciated slightly, on average, against the US Dollar (from 14.95 to 14.22) during the period under review when compared to the previous one. This led to lower contributions to the Basic Fuel Prices of petrol, diesel and illuminating paraffin by 26.30 c/l, 24.20 c/l and 22.22 respectively,” the Department said.

It also added, “The average Brent Crude oil price decreased from 65.14USD to 64.16USD per barrel during the period under review. The vessel that was stuck in the Suez Canal causing a delay for all cargo containers including oil tankers was freed easing fears regarding supply disruptions”.