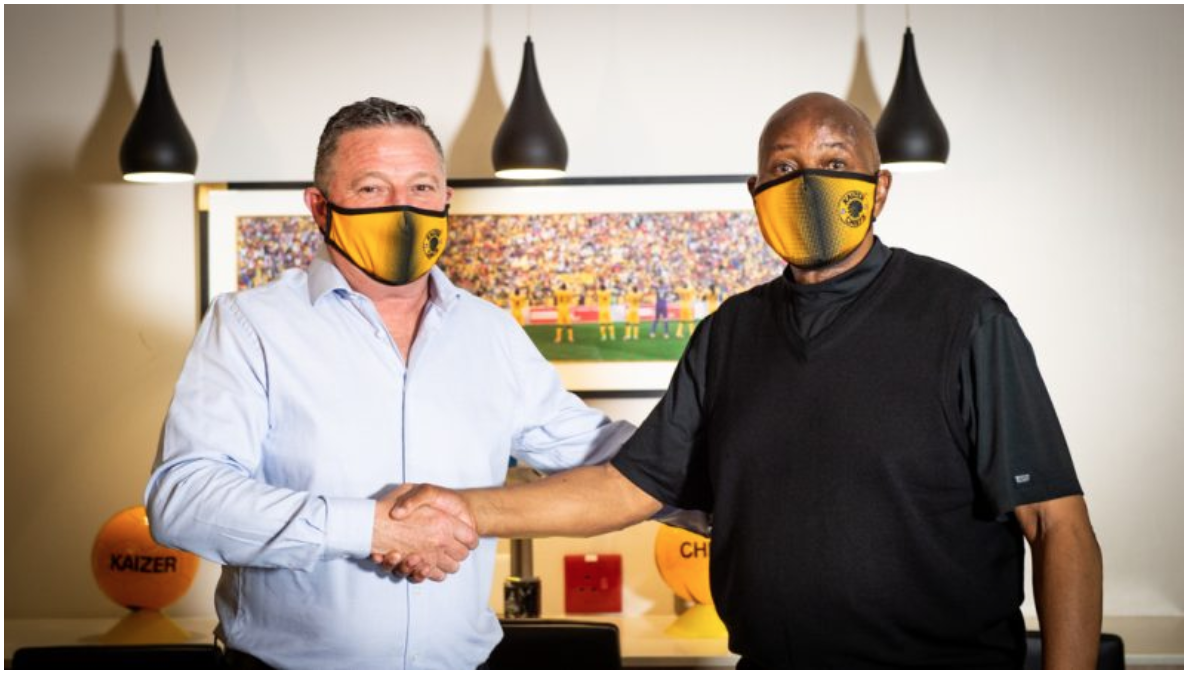 All these proudly South Africans have shown that local is lekker and there is no use for club owners to discredit SA-born coaches.

The recent ‘administrative leave’ given to Cape Town City coach Jan Olde Riekerink has reignited the debate about appointing local and foreign coaches in the country.

Before I go any further, yes, football is a universal language and some of the best clubs in the world are coached by foreign coaches.

But, what’s the use to have a foreign coach whom you are going pay a lot of money without getting the desired results while your team can benefit from a local coach?

From my perspective,  from when I started following football, I’ve witnessed local coaches do well for South African clubs and in the national team.

It all begins with what Clive Barker achieved with Bafana Bafana when South Africa lifted the Africa Cup of Nations in 1996.

I might not have known that my passion for football would get me into sitting at a desk and writing about the beautiful game, rather than being on the pitch and kicking the ball, but I remember vividly how everyone was extremely happy on that day.

It still gives me goosebumps to this day. Kids from my street got involved in an accident while celebrating the victorym riding at the back of a bakkie driven by one of my elderly neighbours. Fortunately though, none of them was seriously injured.

Looking at at how this season has transpired so far one has to applaud the job that is done by our local coaches.

Four clubs at the top of the DStv Premiership table are guided by South Africans. From the co-coaches Manqoba Mnqithi, Rulani Mokwena and Steve Komphela of Mamelodi Sundowns, to Benni McCarthy, Mandla Ncikazi and Brandon Truter – at AmaZulu FC, Golden Arrows and Swallows FC respectively.

All these proud South Africans have shown that local is lekker and it is no use for club owners to discredit SA-born coaches.

I mean, their work speaks for itself. For example, look at what former Sundowns coach Pitso Mosimane did with the club. The Pretoria club is well known in the continent and the world because of Mosimane’s work and they continue to be a top club with local co-coaches.

McCarthy and Ncikazi have taken AmaZulu and Arrows from being bottom half finishers to championship challengers. It says a lot about the growth and determination of these coaches to succeed.

And when you look at the foreign coaches and their clubs, the struggle is real. Orlando Pirates coached by Josef Zinnbauer, with the quality they have in their squad, are in fifth place on the log,

SuperSport United, led by Kaitano Tembo, are in position six. Riekerink’s Cape Town City are in seventh place while Maritzburg United, with Ernst Middendorp at the helm, are in 12th spot.

Numbers don’t lie, and it shows that local coaches are doing better than imports and maybe this is something that other teams should look into going forward.

I’m not really saying that all foreign coaches are bad, yes, there are some coaches who have graced the the PSL and have done good. But currently, we have to admit that local is the way to go. Gavin Hunt might not be getting the best of results with Kaizer Chiefs at the moment, but we know the story and fact is, Hunt is one of the best locally-brewed coaches.

Next time a club owner wants to hire a coach, I don’t see a reason for them to to search abroad.