End of an era: Citroën calls it quits on new diesels 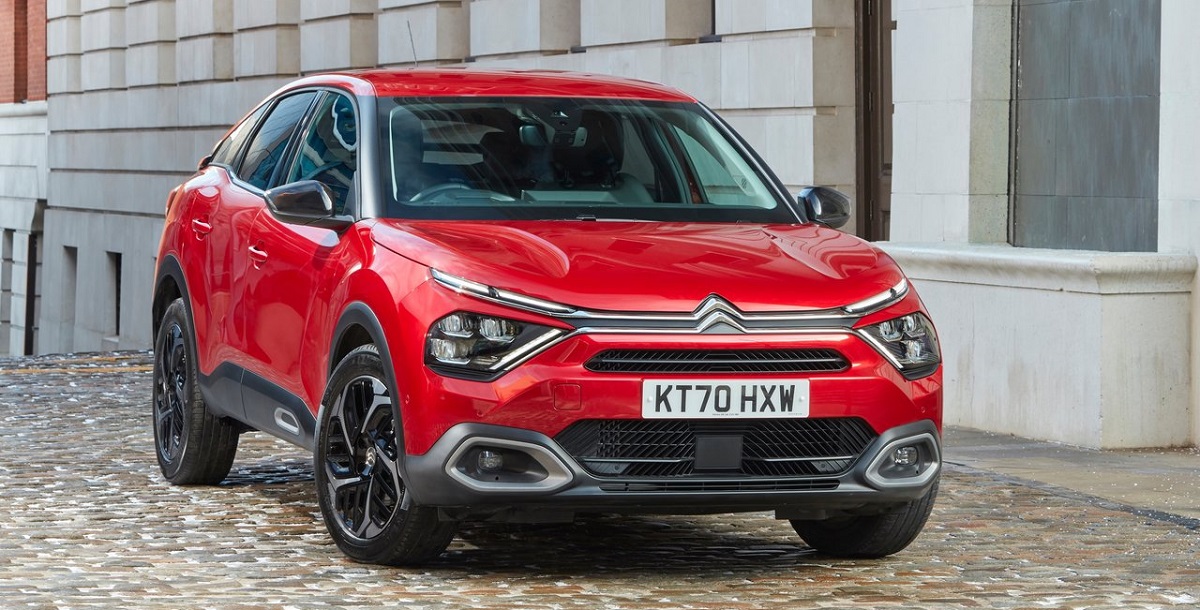 Citroën has announced that is the following the same route as French rival Renault in phasing out diesel engines over the coming years.

The Stellantis owned marque, along with long time sister brand Peugeot, carved out a reputation for producing industry leading oil-burners, especially in the late to early 1980s and then into the 90s and 2000s, in models such as the CX, XM, Xantia, ZX, C3, C4, C5 and C6.

In an interview with Britain’s Autocar though, Citroën CEO Vincent Cobée said the brand will focus its attention on petrol and petrol propelled plug-in hybrid powertrains despite offering oil-burners in some of its models, the most recent being the new C4.

“I’m extremely cold-blooded on diesel. It was 80% of the segment five years ago and less than 50% last year; it could be less than 15% in three or four years,” the former Datsun boss was quoted as saying.

Before its merger with the Fiat-Chrysler Automobiles (FCA) to create Stellantis, and even before acquiring Opel and Vauxhall from General Motors four years ago, Peugeot-Citroën parent company PSA undertook a joint venture with Ford that resulted in a series of diesel engines ranging from as small as 1.4-litres, all the way to the ubiquitous 2.0 Duratorq used in the Focus and certain Volvo models when the Blue Oval owned the Swedish marque.

In addition, the partnership also spawned the first Puma unit in 2.2 and 2.4-litre configurations, both used locally in the previous generation Land Rover Defender, followed by the 2.7-litre and later the 3.0-litre V6 mills employed in the Land Rover Discovery, Jaguar S-Type and XJ, the original Range Rover Sport and the Citroën C6.

No indication of when the last diesel powered Citroën will be produced was however made.